A delivery driver of the Turkish delivery service “Getir” rides his bicycle.

Istanbul-based Getir, which aims to ship essential items to people’s doors in as little as 10 minutes, said it was buying Weezy to further expand into the U.K.

The company currently operates in 15 cities and towns including London, Manchester, Birmingham and Liverpool.

Weezy, which was founded just two years ago by Kristof Van Beveren and Alec Dent, experienced breakneck growth during the coronavirus pandemic as more people moved online to do their essential shopping.

It now has over 700 employees, a number that includes the firm’s delivery drivers. Unlike gig economy companies that hire contractors on flexible working arrangements, Weezy treats its couriers as salaried workers.

Combined with Getir, the newly merged company will have a workforce totaling more than 4,000 employees globally.

“Teaming up with Weezy, which has quickly established itself across the U.K., is an exciting opportunity and one that complements our people-first belief and business approach,” Turancan Salur, Getir’s U.K. general manager, said in a statement Tuesday.

The likes of Getir and other players like Germany’s Gorillas and the U.K.’s Zapp have lured customers with the promise of speedy delivery times and generous discounts.

Getir, a privately-held firm, was last valued at $7.75 billion after raising $550 million in funding from investors including Silver Lake, Mubadala, Sequoia and Tiger Global. It’s raised more than $1 billion to date.

Ahead of the acquisition news, Weezy had raised a total of over $25 million from venture capital firms Heartcore Capital and Left Lane Capital.

It follows a slew of other deals in the space, from American grocery start-up Gopuff’s acquisition of British firms Dija and Fancy to German food delivery giant Delivery Hero’s purchase of a minority stake in Gorillas.

Analysts say the rapid grocery delivery market is entering a phase of consolidation, as the multitude of different players increasingly struggle to differentiate their offerings. 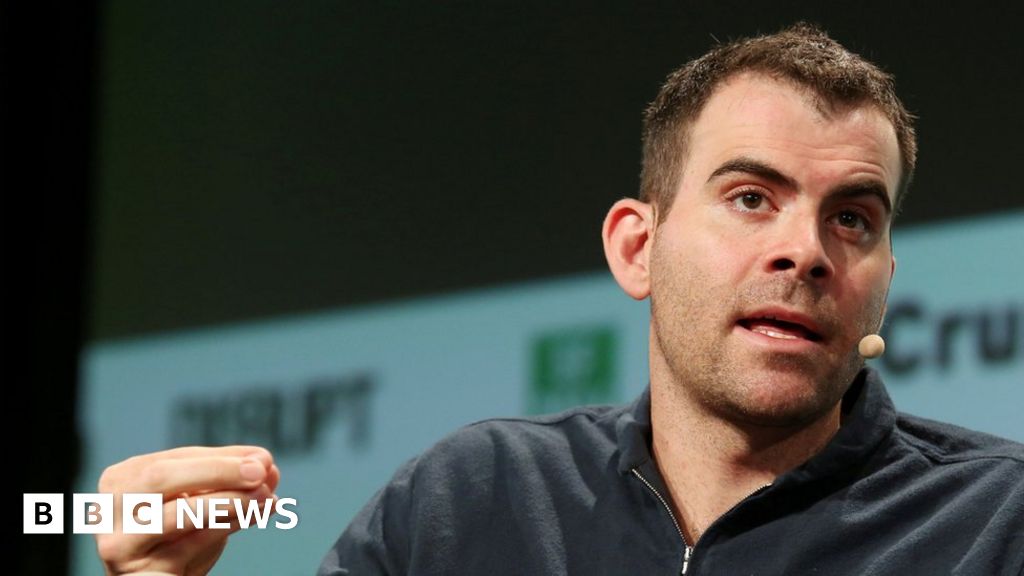