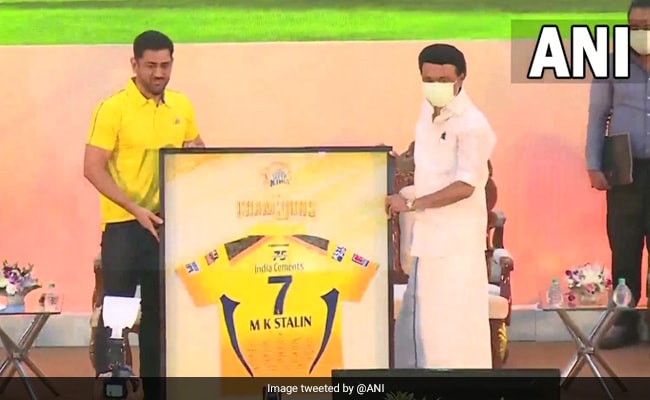 “He is a great captain and good at leading the team. I hereby congratulate him and the entire franchise of CSK on winning this year”s IPL. We really wish to see Dhoni playing for CSK for many more seasons.”

Earlier, after winning the IPL 2021, Chennai Super Kings (CSK) skipper MS Dhoni remained tight-lipped regarding his participation in the next year’s edition of the tournament.

For IPL 2022, two new teams will be coming in — Ahmedabad and Lucknow. However, Mr Dhoni also pointed out that he still has not left behind his legacy, hinting that he might just play the next season for CSK.

“Again I’ve said it before, it depends on BCCI. With two new teams coming in, we have to decide what is good for CSK. It’s not about me being there in top-three or four. It’s about making a strong core to ensure the franchise doesn’t suffer. The core group, we have to have a hard look to see who can contribute for the next 10 years,” Mr Dhoni told host broadcaster Star Sports at the post-match presentation.

However, when the broadcaster said, “You can be proud of the legacy you have left behind”, Mr Dhoni was quick to respond, saying: “Still I haven’t left behind.” 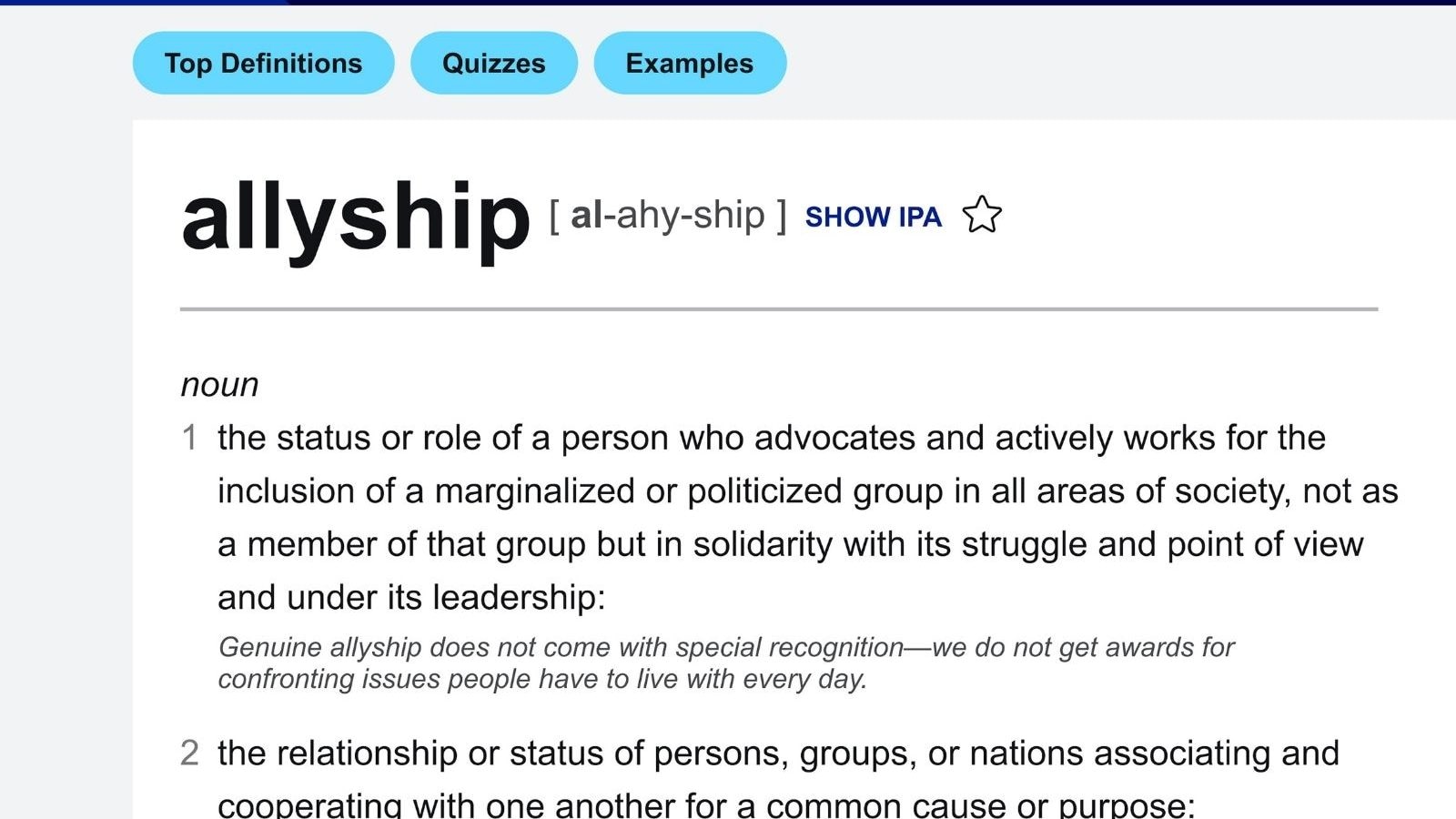