BAGHPAT: The continued stir by farmers despite the withdrawal of the three central farm laws by Prime Minister Narendra Modi defies one’s “comprehension”, Union Minister General (Retd) V K Singh said on Tuesday.
The minister of state for Road Transport & Highways and Civil Aviation made the observation here while taking stock of the construction of an elevated highway from the Akshardham temple in Delhi to Baghpat.
The prime minister announced the repeal of the law during the upcoming parliament session, considering the honour of the farmers, said Singh.
“The continuation of the protests by the farmers is beyond one’s comprehension. The farmers must think of saving their ‘saakh’ (goodwill),” said Singh, during an interaction with reporters here.
Broaching upon the issue of development under Prime Minister Modi’s rule, he said, “The amount of developmental work done in the BJP regime was never done earlier.”
“The building of the elevated road from Akshardham to Baghpat will make travel much easier for the people,” he said, adding officials have been instructed to rectify “whatever shortcomings” are there in the prestigious highway project.
The minister also said in the coming times, more flights will be started from the Hindon airport in Ghaziabad to other places in the country so that the people don’t have to go to Delhi airport to take a flight to their destinations. 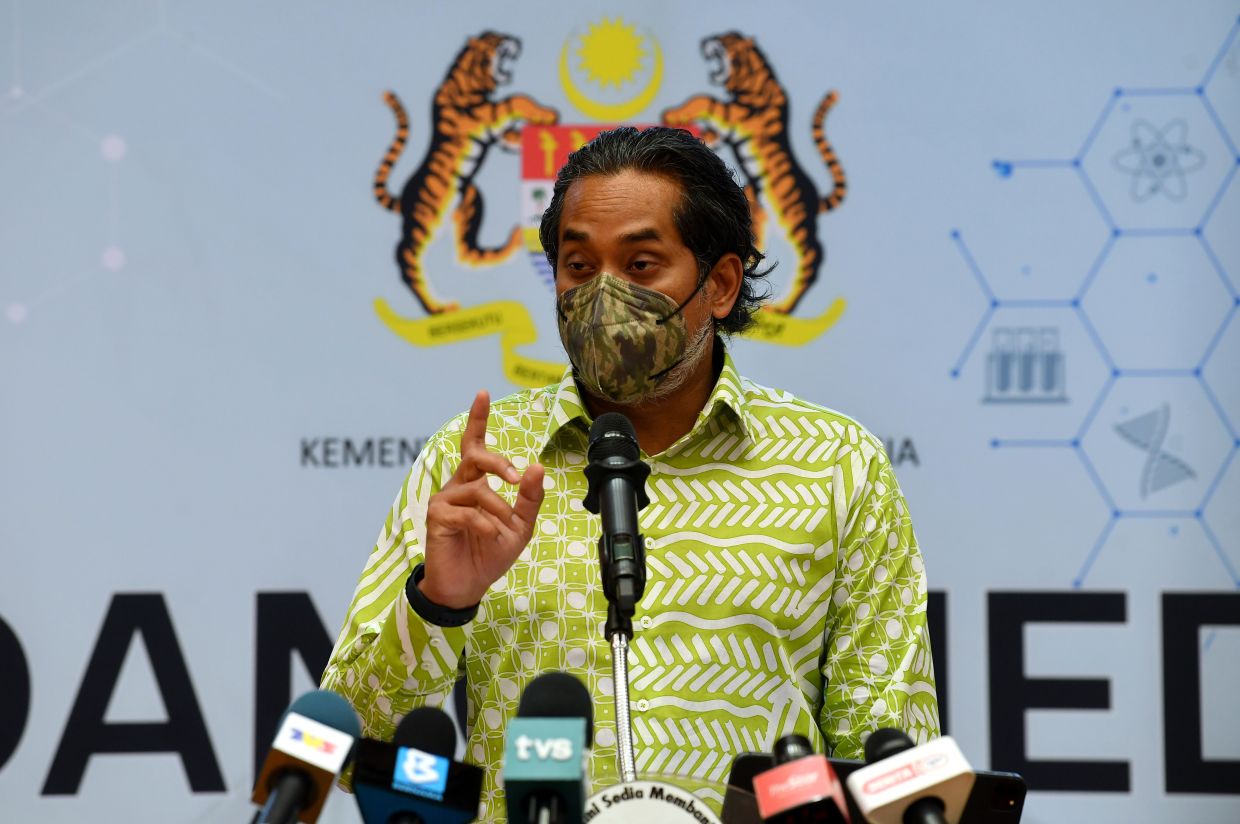