Bangladesh vs Pakistan 3rd T20I Live Updates:Mohammad Wasim and Usman Qadir claimed two wickets each as Pakistan held Bangladesh to 124-7 in the third Twenty20 International in Dhaka on Monday. The hosts, who are struggling to avoid a whitewash in the three-match series, opted to bat first but never built momentum after losing a wicket in the second over of the innings. Opener Mohammad Naim scored 47 off 50 balls with two fours and two sixes, while Shamim Hossain added 22 and Afif Hossain made 20. Wasim grabbed 2-15 while Qadir finished with 2-35 for his first match in the series. Pakistan won the first two matches by four and eight wickets.

Here are the playing XIs: 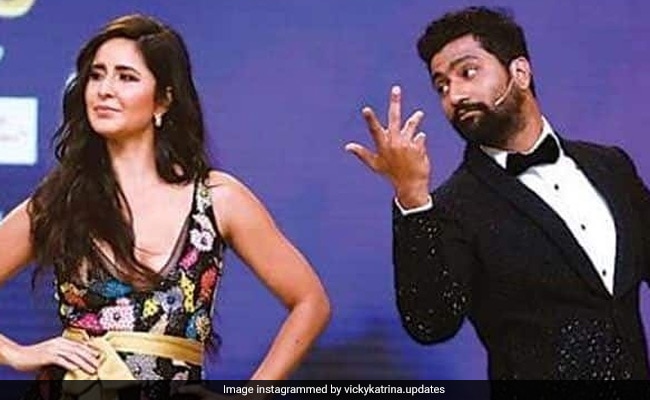