Skip to content
Home » Blog » Bigg Boss 15: Karan Kundrra and Tejasswi Prakash Say They Like Each Other During Task 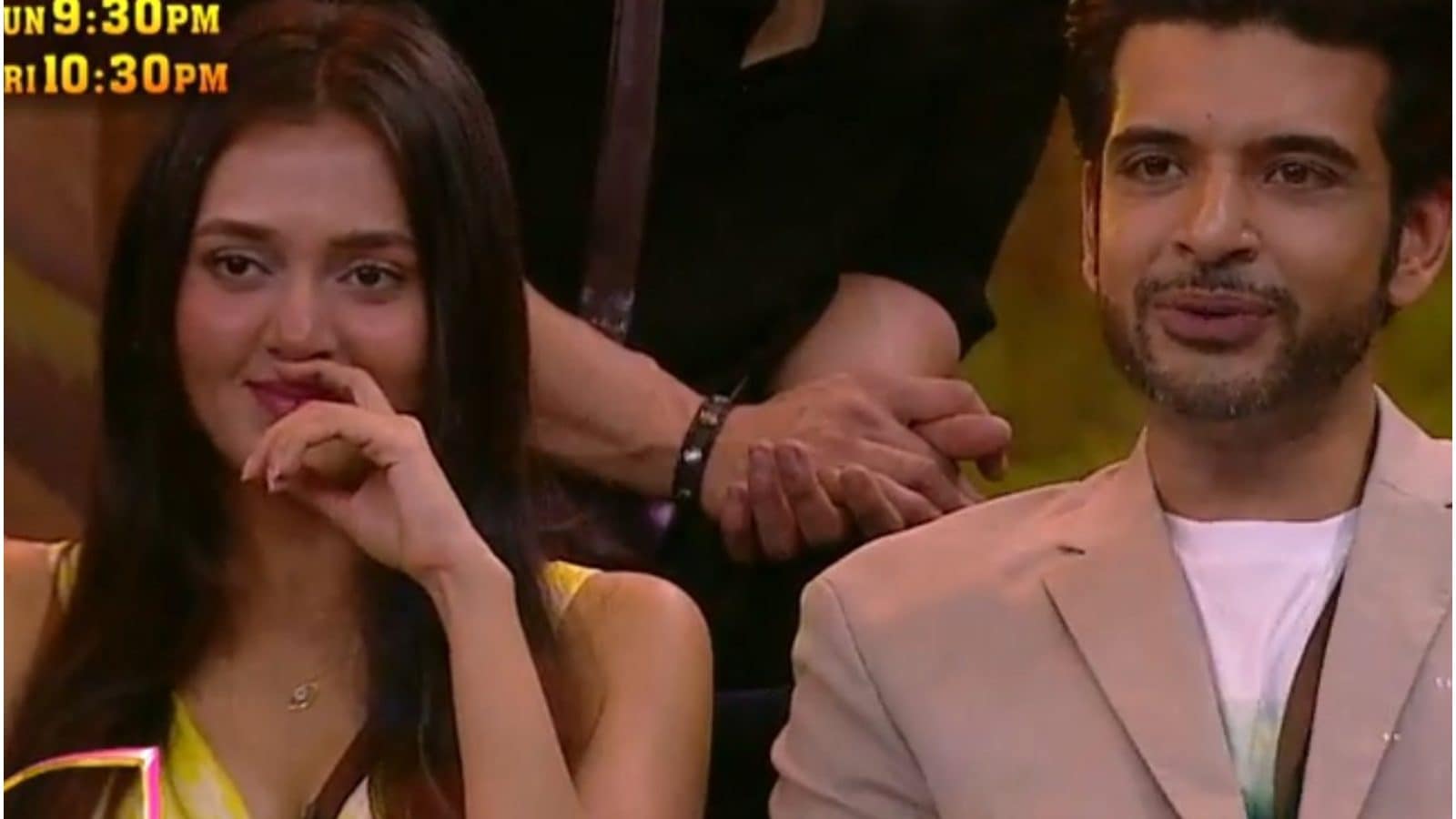 The Weekend Ka Vaar episode of Bigg Boss 15 saw special guest Bharti Singh shaking a leg with host and superstar Salman Khan. Her husband Haarsh Limbachiyaa also joined them. Later, Salman interacted with John Abraham and his Satyamev Jayate 2 co-star Divya Khosla Kumar. He asked them to deliver a few dialogues from the movie. Then John along with Salman and Divya dances on the tunes of the track Tenu Lehenga from Satyamev Jayate 2.

Bharti and Harsh also entered the house to play games with the housemates. Many contestant took out their anger on each other but Karan Kundrra and Tejasswi Prakash said they like each other. When Bharti asked Karan if he liked Tejasswi, Karan said, “Hum much more I can say it is in front of 250 cameras of the house.” The Karnsangini actress said, “I like him.”

Pratik and Karan had a massive fight and there were a lot of verbal abuses. All housemates got in the middle of the huge fight and it got the guests involved as well. Karan even cornered Pratik.

In the beginning of the episode, Salman gave tasks to the contestants in which they have to pass and fail one housemate each on the basis of their performance inside the house and contribution to the show. This creates a verbal spat between the contestants as they start sharing their opinions about each other. Salman announces that no eviction will happen this week, however in the next 24 hours, only the top 5 contenders will be left standing. Rest all will be eliminated.

Now, the media has already opted for bottom 6 contestants in the press conference including Rajiv Adatia, Simba Nagpal, Neha Bhasin, Vishal Kotian, Jay Bhanushali and Umar Riaz. None of them are VIPs any longer and they have to give up those privileges.

The wildcard contestants will enter as VIP contestants. Bigg Boss 15 airs on Colors. 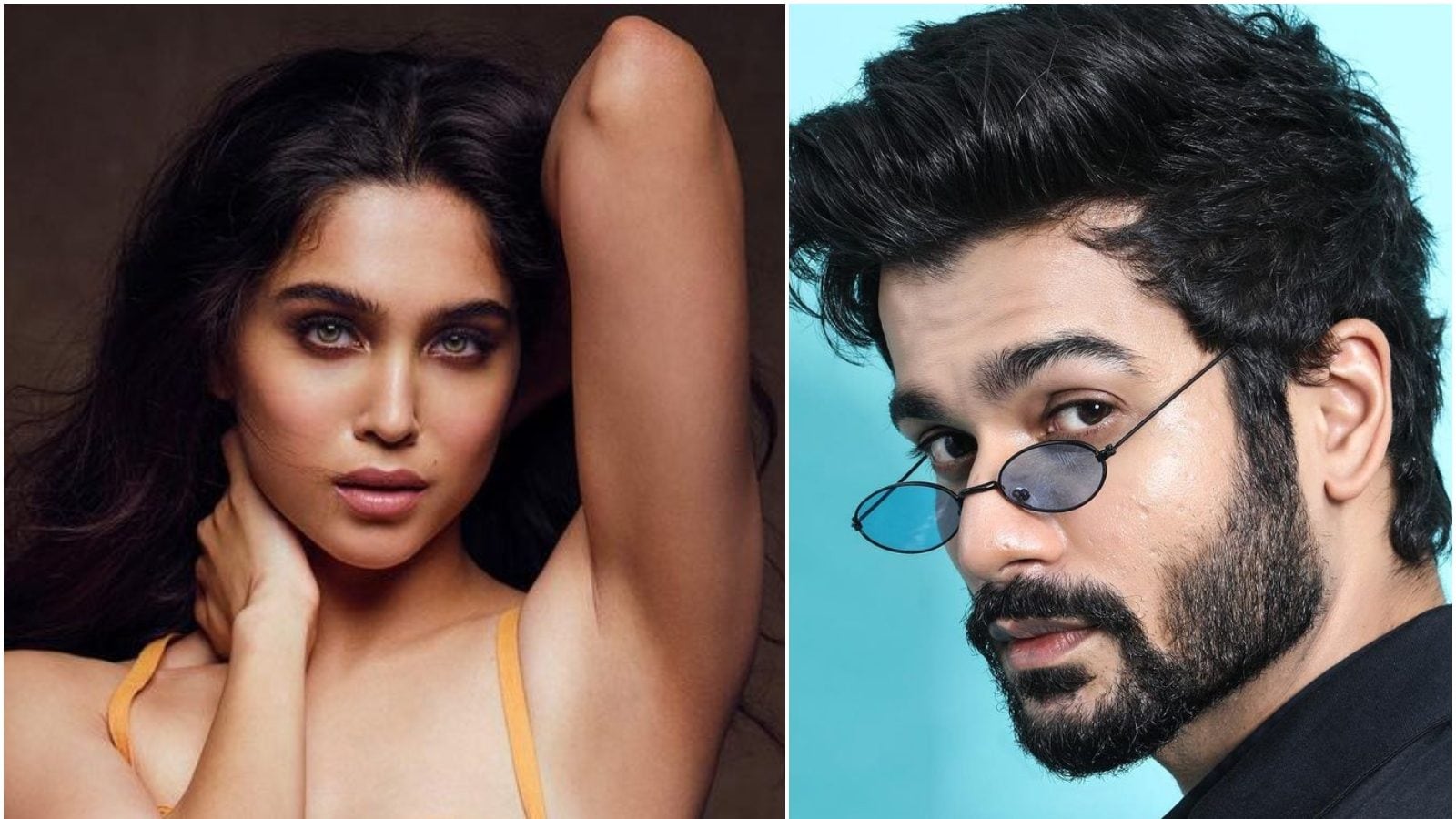