Skip to content
Home » Blog » Britain sees Tran-Pacific trade deal next year, no date yet for US accord 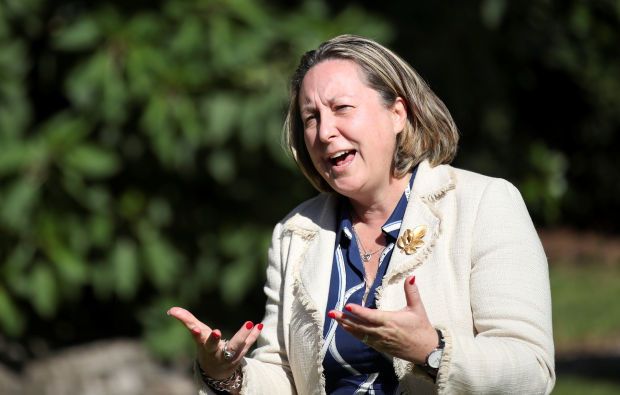 ROME: Britain does not know when it might get a full trade deal with the United States but is hoping to join a Trans-Pacific trade partnership next year, British trade minister Anne-Marie Trevelyan said on Wednesday.

Trevelyan only took up her post last month and met many of her key counterparts face-to-face for the first time earlier this week, including U.S. Trade Representative Katherine Tai, at a gathering of ministers from the Group of 20 major economies.

Both Britain and the United States want a free trade deal, but there is no timetable yet for talks, Trevelyan told Reuters.

“We haven’t got a date in the diary. What we have got is a continuing dialogue on the opportunity to look sector by sector on those key areas that we know will fall into that full, comprehensive deal in full course,” Trevelyan said.

The British government once touted a trade accord with the United States as one of the biggest prizes of leaving the European Union, but since Joe Biden’s election as U.S. president, the prospect of a swift deal has all but disappeared as his administration conducts a wider review of trade policies.- Reuters