KOTA TINGGI: An unladen cargo vessel has been detained for anchoring illegally in eastern Johor waters under Ops Jangkar Haram.

He said the Panama-registered vessel had 24 crewmen from China, Indonesia and Vietnam between the ages of 18 and 58 on board, and all of them had valid identification documents.

“The captain of the ship failed to provide documents from the Marine Department allowing them to anchor in the area,” he added in a statement on Friday (Oct 15).

He said the captain claimed he was directed to anchor in the area by the shipping agency while awaiting further instructions to set sail.

First Adm Nurul Hizam said the vessel had been detained under Section 491B (1) (L) of the Merchant Shipping Ordinance 1952. 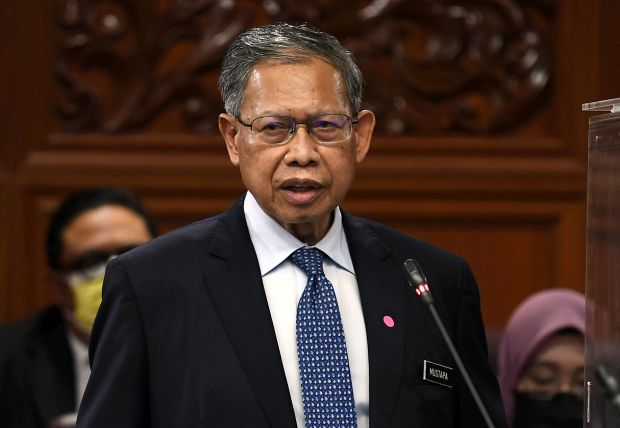