The US couple is due to appear in West Virginia federal court on October 12. (Representational)

A US couple has been arrested in the state of West Virginia for allegedly selling information on nuclear warships to what they believed was a foreign state, the Justice Department said Sunday.

Jonathan Toebbe, who worked as a nuclear engineer for the US Navy, and his wife Diana — both in their forties — were arrested by Federal Bureau of Investigation agents on Saturday and charged with violating the Atomic Energy Act in a criminal complaint, the Justice Department said in a statement.

For nearly a year, the couple “sold information known as restricted data concerning the design of nuclear powered warships to a person they believed was a representative of a foreign power,” the statement said, adding that the recipient of the information was, in fact, an undercover FBI agent.

Jonathan Toebbe, who had access to restricted data on nuclear-powered warships through his work, collaborated with his wife to exchange data on submarine nuclear reactors for around $100,000 in cryptocurrency, the complaint affidavit alleges.

The affidavit says Toebbe in April 2020 mailed a package to a foreign government “containing a sample of restricted data and instructions for establishing a covert relationship,” according to the statement.

According to the complaint, the FBI intercepted the package, and the undercover agent posed as a representative of the foreign government in order to establish a relationship with the couple.

The agent sent Jonathan Toebbe, who used the pseudonym “Alice,” an email offering him a gift as thanks for the data. But Toebbe responded with caution, asking instead to set up a “dead drop” location and to be paid in cryptocurrency.

The couple in following months transferred multiple SD cards of data to the agent. In the first dead drop, “the SD card was wrapped in plastic and placed between two slices of bread on a half a peanut butter sandwich,” the agent said in the complaint.

Other SD cards were hidden in a chewing gum package and a sealed Band-Aid wrapper, with the Band-Aid still inside.

The couple was arrested Saturday after leaving another SD card at a dead drop location.

US Attorney General Merrick Garland praised the agencies involved for “thwarting the plot” and “taking this first step in bringing the perpetrators to justice,” the statement said.

The Department of Defense declined to comment when contacted by AFP.

The couple is due to appear in West Virginia federal court on October 12.

US nuclear-powered submarines have been the subject of recent attention when Australia and Britain in September unveiled a new defense contract for such subs, negotiated secretly over several months.

In order to join the pact, Australia tore up a landmark multimillion-dollar contract with France, sparking an international row that saw Paris recall its ambassador to Canberra. 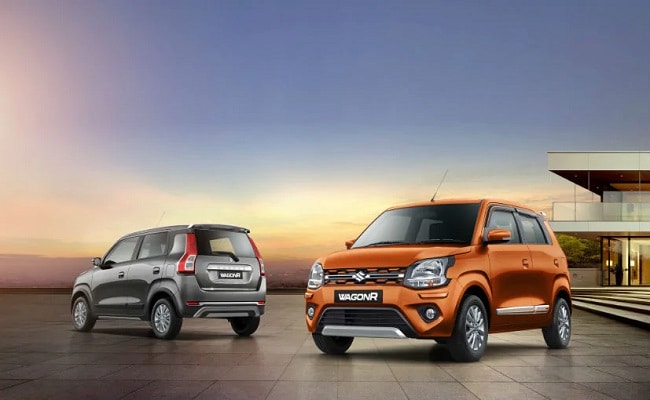 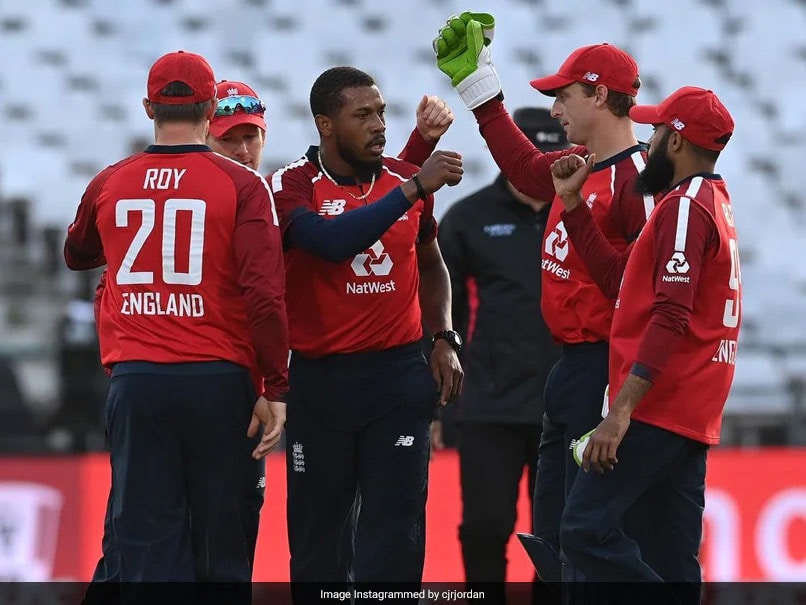 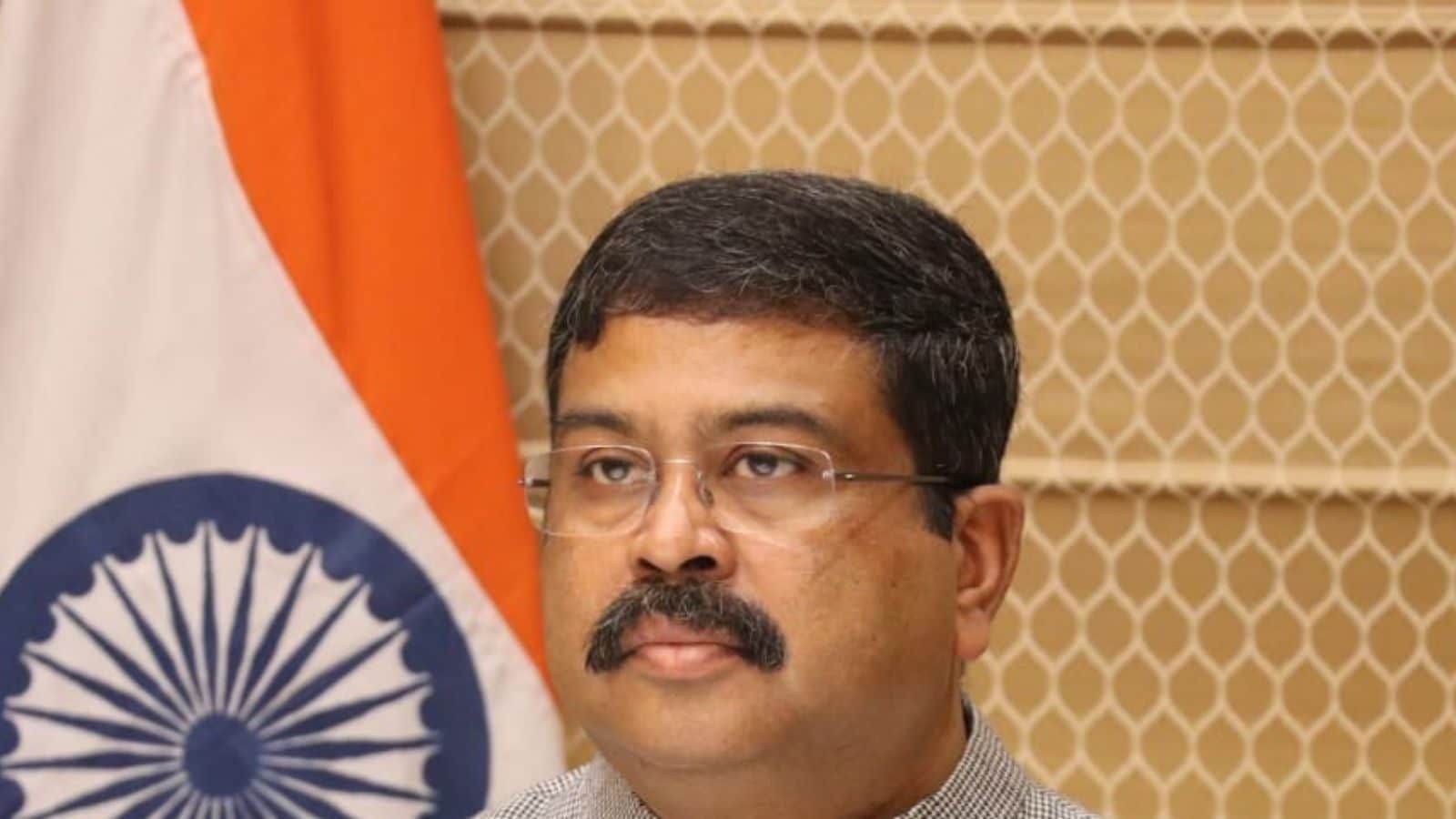