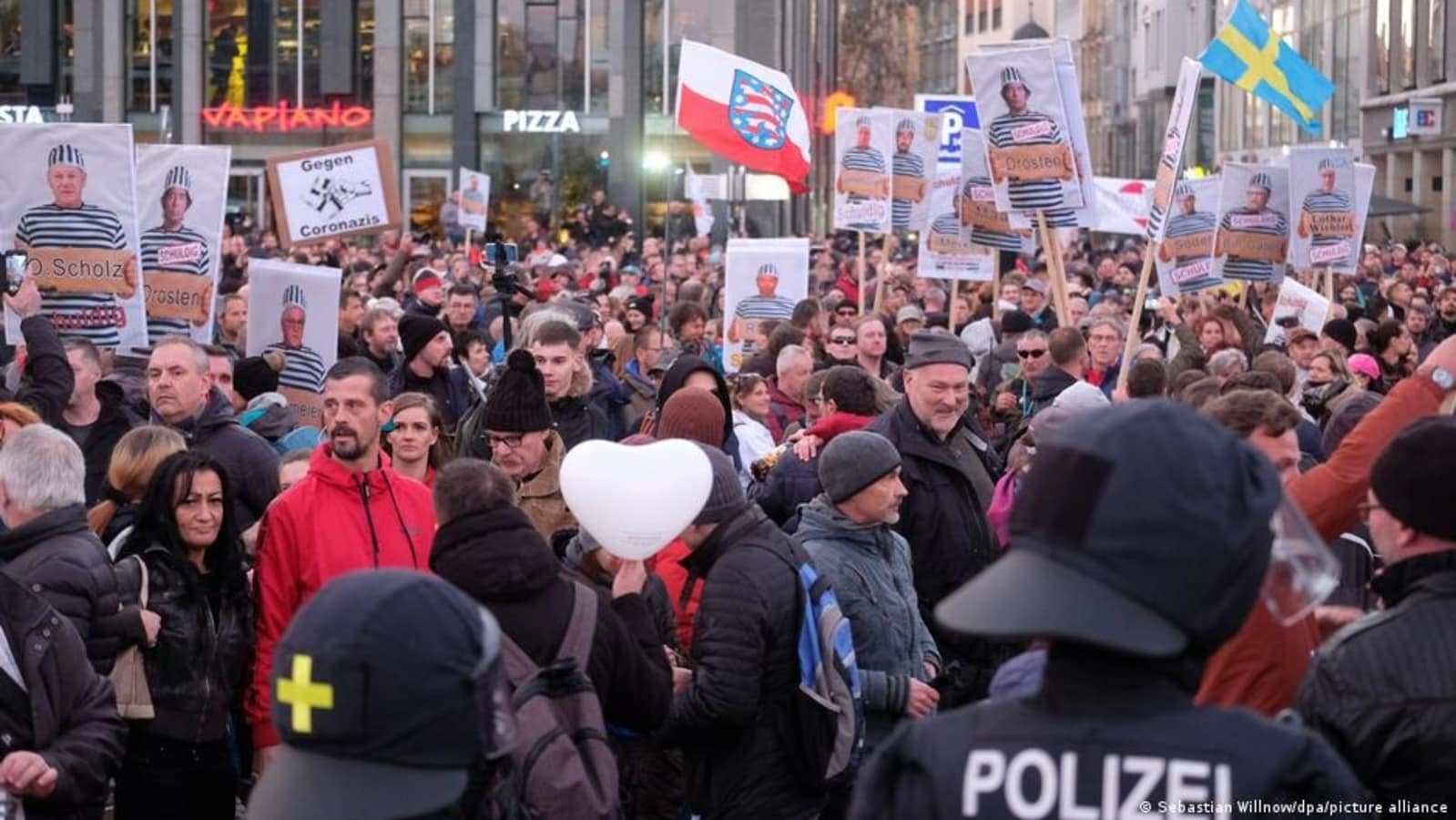 Analysis of Germany’s latest Covid-19 figures shows that infections are soaring where the vaccination rate is lower than the national average. Many of the districts with the highest infection rates are in the eastern states of Saxony and Thuringia, and more recently Brandenburg.

But even in Bavaria — where the vaccination rate is only slightly lower than the national average — there are hot spots. Bordering Austria, which was affected by the pandemic earlier than Germany, Bavaria dealt with higher than average numbers at the beginning of the pandemic, and that is still the case.

Vaccination roll-out has been most successful in the northern city-state of Bremen, where nearly 80% of the population has been vaccinated thanks to coordinated efforts to reach out to citizens.

Can a lack of willingness to be vaccinated be put down to a lack of education or to a certain political ideology? Heike Klüver, of the Institute for Social Sciences at the Humboldt University in Berlin, published a study into Germans’ willingness of Germans to be vaccinated, based on a representative group of 20,500 people surveyed in March 2021. Some 67% of those asked were already vaccinated or willing to be, 17% were undecided and 16% rejected being vaccinated altogether.

“We see a significant correlation between education and rejection of vaccination. The lower the level of education, the higher the rejection,” Klüver told DW. “The people who reject vaccination are more likely to be voters for the Alternative for Germany (AfD) party and more likely to have held right-wing positions. In addition, these are people who have low trust in politics, the government, the media, and the health-care system as a whole.”

Previously against immigration, now against vaccination

Many people who oppose vaccination against the coronavirus appear to share political views on other matters too. “We see relatively clear skepticism when it comes to migration,” says Klüver. “As early as March, we could see that these anti-vaxxers did not adhere to mask or social distancing rules.” The lack of social distancing also contributed to driving up infections in the AfD’s strongholds in the eastern states.

The group opposing vaccination has long had a common spirit, according to Josef Holnburger of the CeMAS research group. CeMAS, short for Center for Monitoring, Analysis, and Strategy, conducts research primarily on radical right-wing issues and conspiracy narratives online and is funded by the Alfred Landecker Foundation, among others.

“If it becomes known that someone in this scene has been vaccinated, then that leads to indignation from others,” Holnburger said. “Because it means someone is seen to have given in.” He added that vaccine skepticism was being deliberately instrumentalized by right-wing groups, especially in the east. “That’s surprising insofar as these are states that traditionally had a particularly high vaccination rate, for example against measles or tetanus.” This was a kind of late legacy of the communist German Democratic Republic, where numerous vaccinations were mandatory, unlike in West Germany.

Holnburger, like Klüver, sees a direct connection between state-rejecting, right-wing slogans and vaccination refusal. “There are people who have a closed ideological worldview, who have a different view on reality and cannot be convinced with arguments,” he said. “We see that with other issues, too, with measures against climate change, for example.”

In Saxony and Thuringia, there is a growing number of reports that people who want to be vaccinated and doctors who administer vaccinations have become targets of verbal attacks and threats of violence. Critics of anti-coronavirus measures are also strong in Germany’s south, in Bavaria and Baden-Württemberg.

Most scientists and physicians agree that politicians should not let the radical opponents of vaccination stop them from taking drastic measures against the pandemic.

“There could be further polarization, but trust in existing institutions was already very low,” says Klüver. On the other hand, a clear majority of Germans are still willing to be vaccinated and stand by most of the coronavirus measures, even the painful ones. 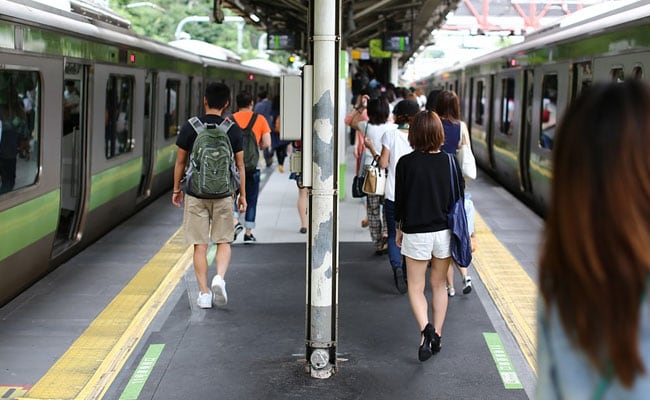