Skip to content
Home » Blog » Did you know that Salman Khan and his family were initially against Salim Khan’s decision to marry Helen? – Times of India

Salman Khan’s father Salim Khan is celebrating his 86th birthday today. The veteran producer and scriptwriter, who is known for his commendable works in the industry, has always equally been in the headlines for his personal life.

While he lives happily with his two wives, kids and grandkids today, there was a time when his entire family was against his decision of marrying actress Helen. Yes, you read that right! Salim, who had tied the knot with Sushila Charak aka Salma in 1964, had four children with her. Later in 1981, the writer announced his decision to marry Helen. Initially, his entire family was against his decision. However, when Salma accepted Salim’s relationship with Helen, her kids followed suit.

In a throwback interview, Salma had revealed she too was initially disappointed and depressed by Salim’s second marriage. She added that her children Salman, Arbaaz, Sohail, and Alvira did not even talk to Helen. However, after quite some time, she and her children accepted it and now Helen is a part of their family.

While Salim’s children found another mother in Helen, the veteran actress found her family in them. That is reportedly one of the reasons why they never had their own children. They instead adopted a baby girl, Arpita Khan.

Meanwhile, on the work front, Salman is awaiting the release of his film, ‘Antim: The Final truth’ co-starring his brother-in-law Aayush Sharma in a lead role. Directed by Mahesh Manjrekar, the film is all set to hit the theatres on November 26. It will be locking horns with John Abraham’s ‘Satyameva Jayate 2’ at the box-office. 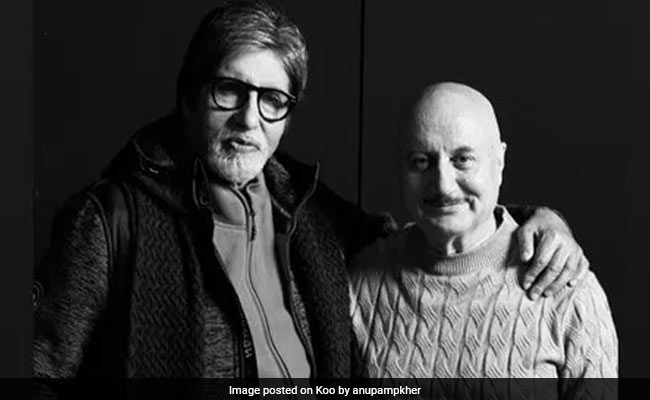 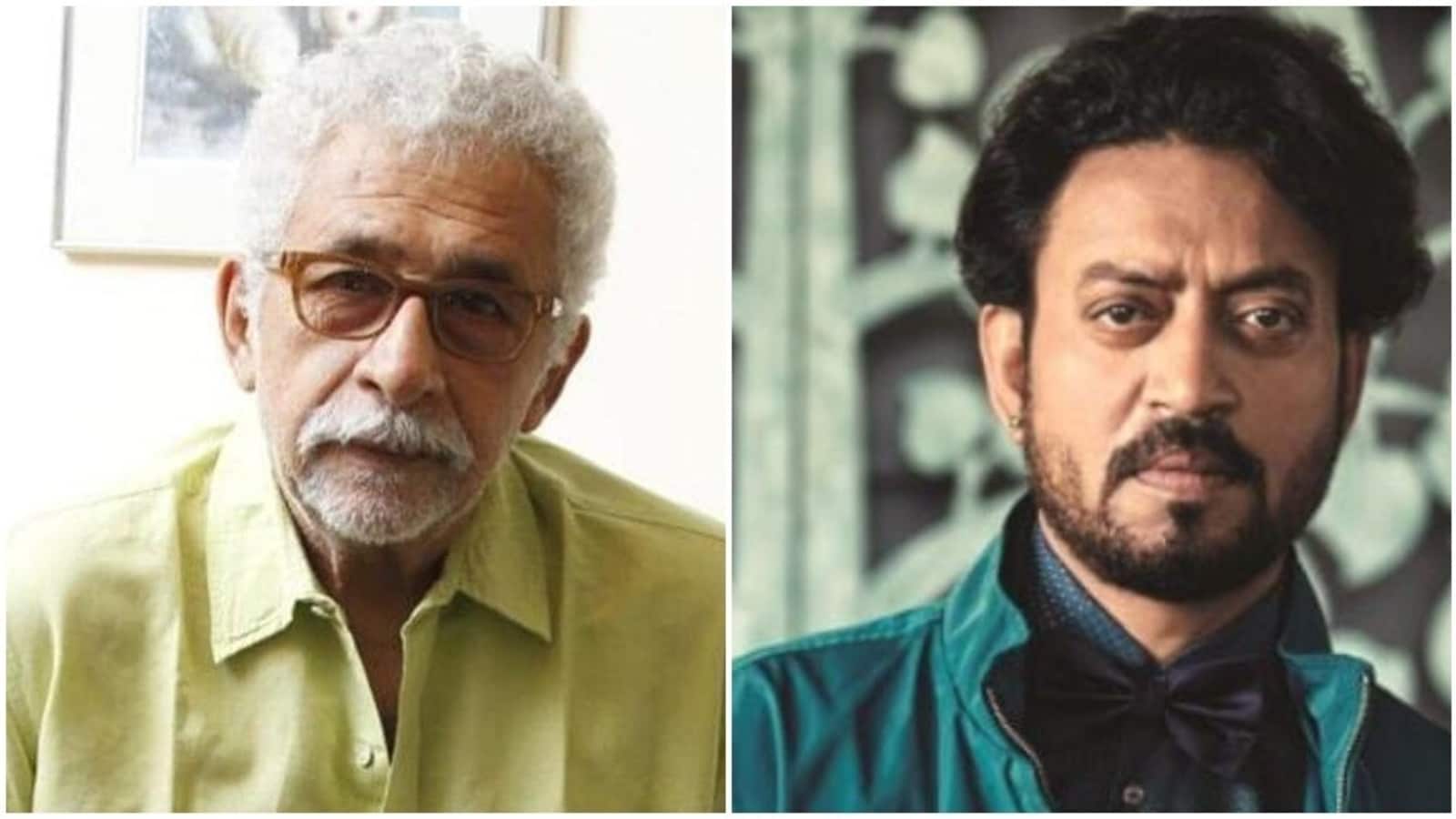