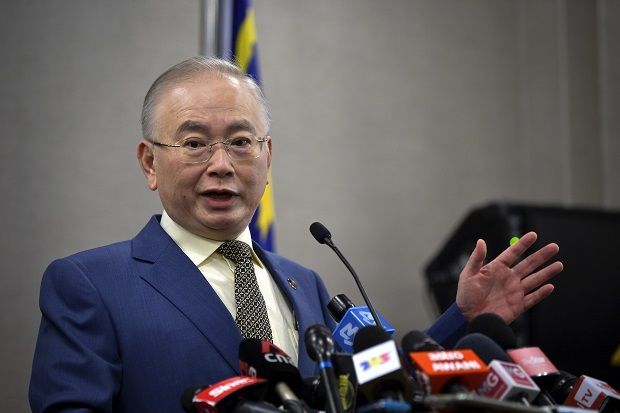 PETALING JAYA: Port Klang has been recognised as having the most efficient operations among 22 of the world’s biggest and most prominent ports worldwide, says Transport Minister Datuk Seri Dr Wee Ka Siong.

He said Port Klang handled an average of 131 ships weekly, taking just 1.7 days to service each vessel compared with 1.3 days in 2017 to 2019 before the pandemic occurred.

In a post on his Facebook page on Wednesday (Oct 13), he said they were thankful that Port Klang has been recognised for its efficiency.

“This is quicker than our regional competitors at a time when 77% of ports, according to a Bloomberg report, were experiencing abnormally long times of turnaround.

“I would like to thank the Port Klang Authority for working closely and effectively with Westport, Northport and the Marine Department alongside the Ministry to ensure that we were able to achieve this result even during the movement control orders,” he said.

Dr Wee said Malaysia had not been spared of the pandemic’s impact on supply chains worldwide.

“We have had to implement several port clearing exercises in 2020 and 2021 to prevent congestion in our ports nationwide, especially Port Klang, Port of Tanjung Pelepas, Johor Port, and Penang Port.

“During the movement control orders which placed restrictions on vehicle movement throughout the country, it was crucial for our Ministry to work with the ports and other related agencies to make sure that goods, essential and even non-essential, are able to move and get to households and businesses,” he said, adding that efforts sometimes meant that vessels had longer than usual turnaround times to unload their holds, and containers and cargo were piling up in the container yards and warehouses.

He said at one point, Port Klang’s utilisation reached about 88% of its total capacity.

“It was 12 September 2021 that I announced that all loading and unloading activities for import and export purposes were allowed to operate 24 hours a day throughout the week, including for non-essential items, with strict compliance to SOPs.

“This had done much to reduce the port congestion throughout the country,” he said, adding that despite this, Malaysia was still holding its own in terms of efficiency rankings in port performance as reported by Bloomberg, which quoted global investment bank RBC Capital Markets study on global port container discharge times and congestion. 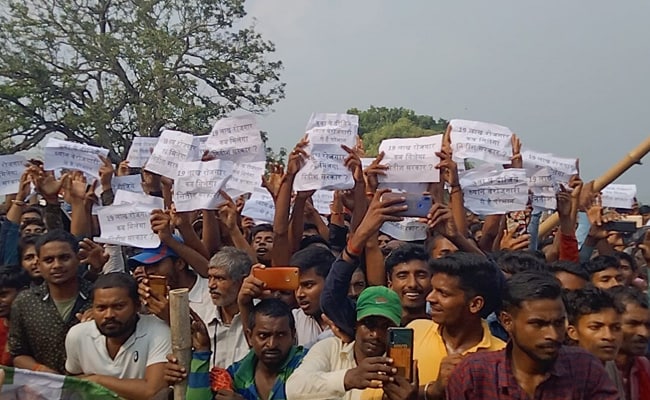