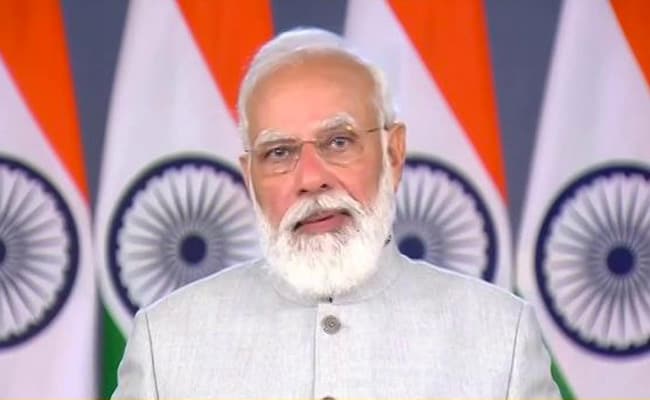 The Samyukt Kisan Morcha wrote an open letter to Prime Minister Narendra Modi on Sunday seeking immediate resumption of talks with the government over their six demands, including a law guaranteeing minimum support price (MSP) for all farmers.

The umbrella body of farmers’ unions also sought withdrawal of cases against farmers and building a memorial for the protesters who lost their lives during the agitation against the three contentious Central farm laws.

Despite the Prime Minister’s surprise Friday announcement of repealing the three agri laws, farmer leaders have maintained they won’t budge until the laws are formally repealed in Parliament. They have also indicated the stir for a statutory guarantee of MSP and withdrawal of the Electricity Amendment Bill will continue.

While thanking PM Modi for his decision, the SKM, in the letter, said, “After 11 rounds of talks, you chose the path of unilateral declaration rather than a bilateral solution.”

“MSP based on the comprehensive cost of production should be made a legal entitlement of all farmers for all agricultural produce so that every farmer of the country can be guaranteed the MSP announced by the government for their entire crop. Withdraw the draft ‘Electricity Amendments Bill, 2020/2021’,” the letter read.

It also sought removal of penal provisions against farmers in the ‘Commission for Air Quality Management in the National Capital Region and Adjoining Areas Act, 2021’.

The SKM’s demands included the sacking and arrest of Union Minister of State for Home Ajay Mishra, whose son is an accused in the Lakhimpur Kheri violence.

Four farmers were allegedly mowed down by an SUV in the Lakhimpur Kheri district, the native place of the Union minister on October 3. In the ensuing violence, four people, including a journalist and two BJP workers, were also killed.

Over a dozen people, including the minister’s son Ashish Mishra, have been arrested so far in the case.

The letter to the Prime Minister stated, “Thousands of farmers have been implicated in hundreds of cases during this movement (June 2020 till date) in Delhi, Haryana, Chandigarh, Uttar Pradesh and several other states. These cases should be withdrawn immediately.”

“During this movement, about 700 farmers have died. There should be compensation and rehabilitation support for their families. Land should be allotted at the Singhu Border to build a memorial for the deceased farmers,” it stated.

The SKM warned that the agitation will continue till the government resumes talks with it over the six issues listed in the letter.

“Prime minister, you have appealed to the farmers that we should now go back home. We want to assure you that we are not fond of sitting on the streets. We too desire to return to our homes, families and farming after resolving these issues as soon as possible. 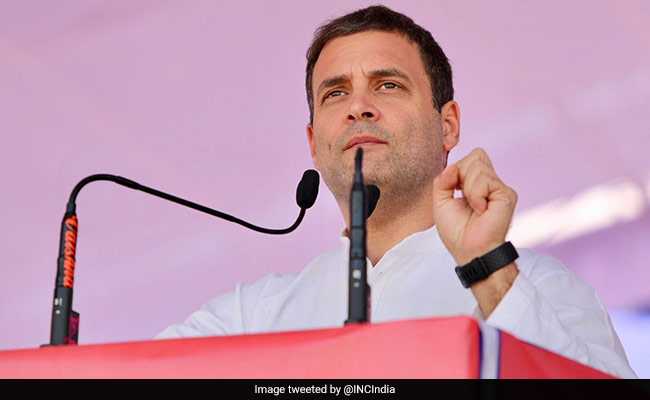