Fitbit’s first tracker to feature an always-on display mode, the Charge 5, was introduced last month. Fitbit is now adding this feature to the Luxe through a firmware update.
The Fitbit Luxe was introduced in April 2021 as a more premium fitness tracker. It features a bangle/jewellery-like design and is the company’s first tracker to feature a colour display.
The AMOLED panel is claimed to be 2x brighter than the Charge 4 along with an ambient light sensor. It claims to have a battery life of five days and it is available at the Amazon Great Indian Festival sale for Rs 10,789.
9to5Google reports that version 1.151.16 (updated from 1.146.4) is rolling out with an always-on display setting to “keep the clock visible at all times.” It also works with timers and while exercising, limited amounts of colour are supported depending on the clock face.
To enable this feature you need to update the Android version. Then, open the on-device Settings app and go to Display settings > Always-on display.
Besides on/off, you can set “Off-hours” to have this function on a schedule. This will conserve battery life, which has proven quite intensive for some users of the Charge 5.
Fitbit pitches the AOD as letting you see the time no matter what angle the device is at while exercising.
Meanwhile, Google-owned Fitbit has increased the font size on the tall, narrow screen. The more exciting addition is blood oxygen saturation tracking while you sleep.
Promised at launch, this data will appear in the SpO2 tile when swiping up from the clock face or in the Health Metrics tile of the Android and iOS apps.
This release also includes perfunctory “bug fixes and improvements.” If the update is available for the new version of the app, open it, tap on your profile in the top-left corner and select your device, it will show a pink banner to start the process.
An always-on display brings the Fitbit Luxe even closer to the Charge 5, which is more expensive and has a larger display.
They share the same general design and magnetic charger, but the Charge 5 excels with built-in GPS, NFC payments, skin temperature sensor and better battery life. 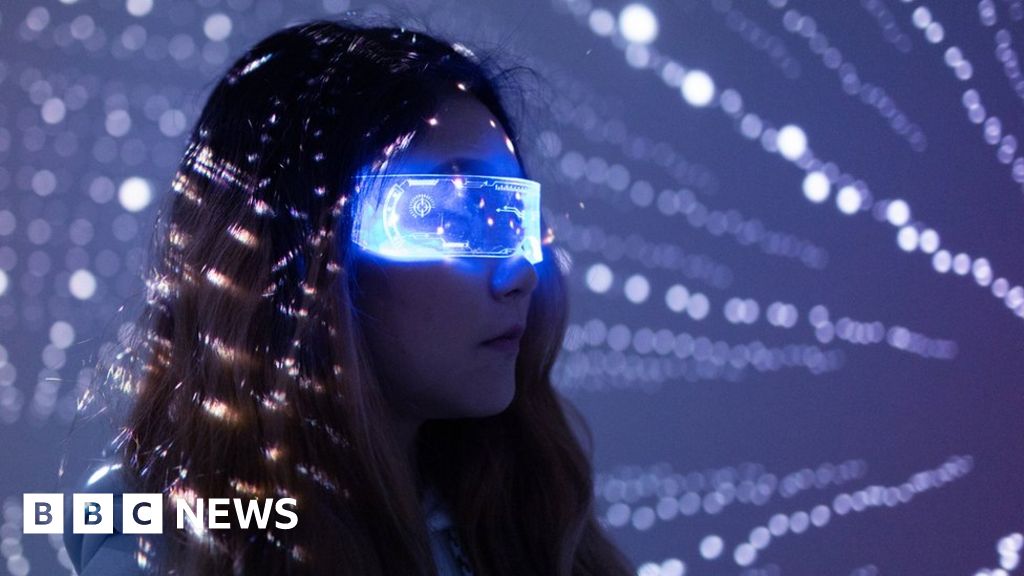