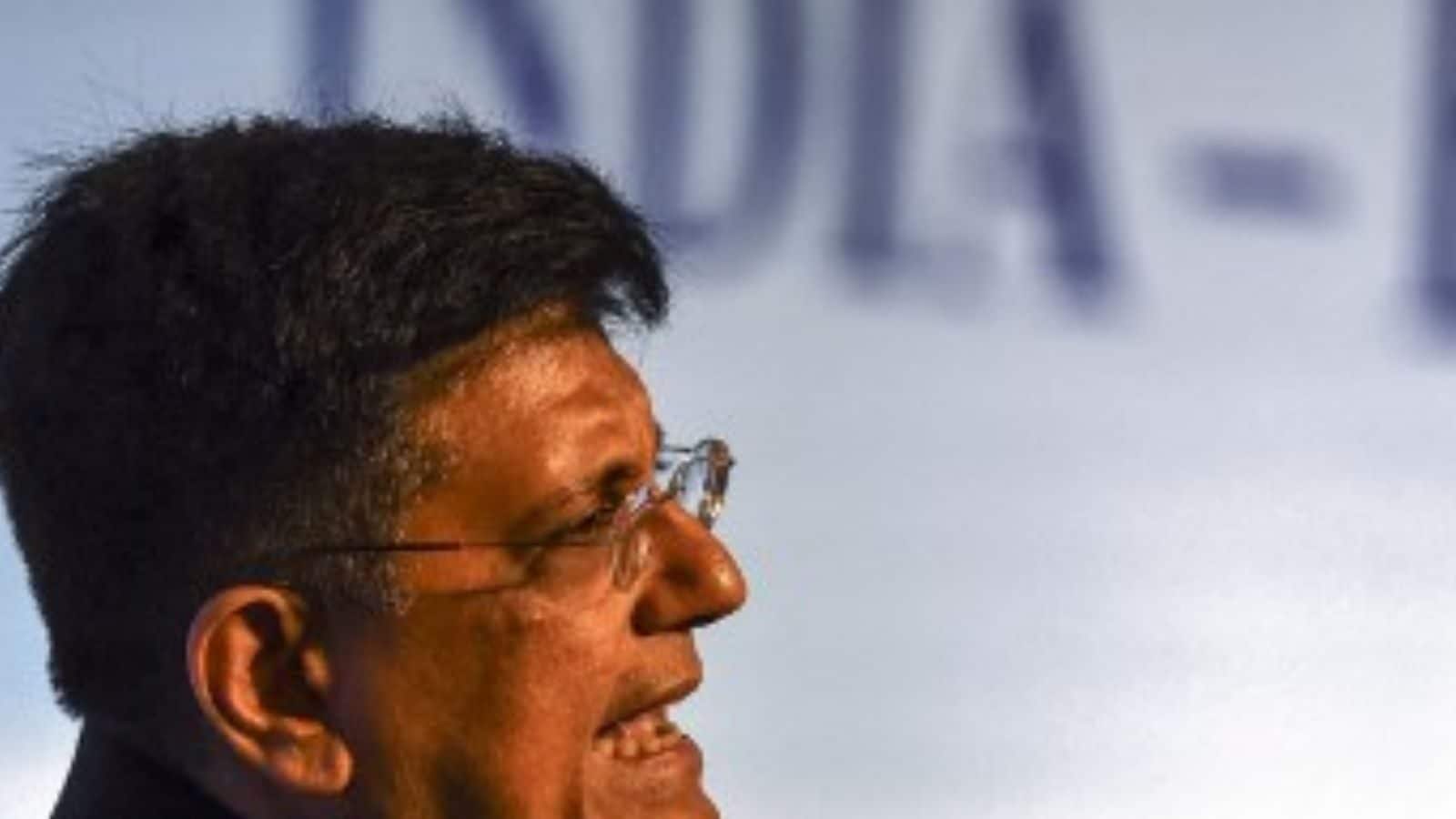 Negotiations for the proposed free trade agreements (FTAs) with the UAE and Australia are “going full steam ahead” and officials of both the sides are working on the deadlines to conclude the talks, Commerce and Industry Minister Piyush Goyal said on Saturday. Last month, India and the United Arab Emirates (UAE) formally launched negotiations on the pact, officially dubbed as Comprehensive Economic Partnership Agreement (CEPA). Both the sides have expressed a desire to reach a mutually beneficial economic deal and aims to conclude negotiations by December 2021 and sign a formal agreement in March 2022.

India and Australia have also agreed to conclude the long-pending free trade agreement by the end of 2022 and an early harvest trade deal by as early as December. “We have launched FTA negotiations with the UAE on September 22, and with Australia on September 30. Both are going full stream ahead,” Goyal said at the India Today Conclave here.

He also said that India is negotiating a similar agreement with the UK and he would be meeting his British counterpart the day after tomorrow to discuss the pact. “Now we have to prepare for the Indian industry as we go ahead with negotiations on FTAs with various countries,” the minister said.

When asked about timelines to conclude and sign these pacts, he said the UAE will happen in next 3-4 months and with Australia, there will be an early harvest or an interim agreement with the contours of the larger agreement. “Both the teams are working for that deadline…So the mood is to really fast track it,” he added.

When asked about concerns over rules for the e-commerce sector and its predictability, he said this is one government that has not done a single retrospective amendment in 7.5 years in office. “There is absolutely no retraction on any policy whatsoever, when it comes to e-commerce rules which are for consumer protection, under consideration and deliberation or the FDI policy. We are reiterating what has been said many times that there has to be a fair play,” he said.

When asked about Tata Sons winning Air India privatisation bid, he said: “To my mind, The Maharaja is in safe hands and it is time for India to regain its glory in international aviation circle”. Tata Sons will retake Air India – the airline it founded nearly 90 years back – as the government has accepted its winning bid of Rs 18,000 crore to acquire 100 per cent of the debt-laden state-run carrier.