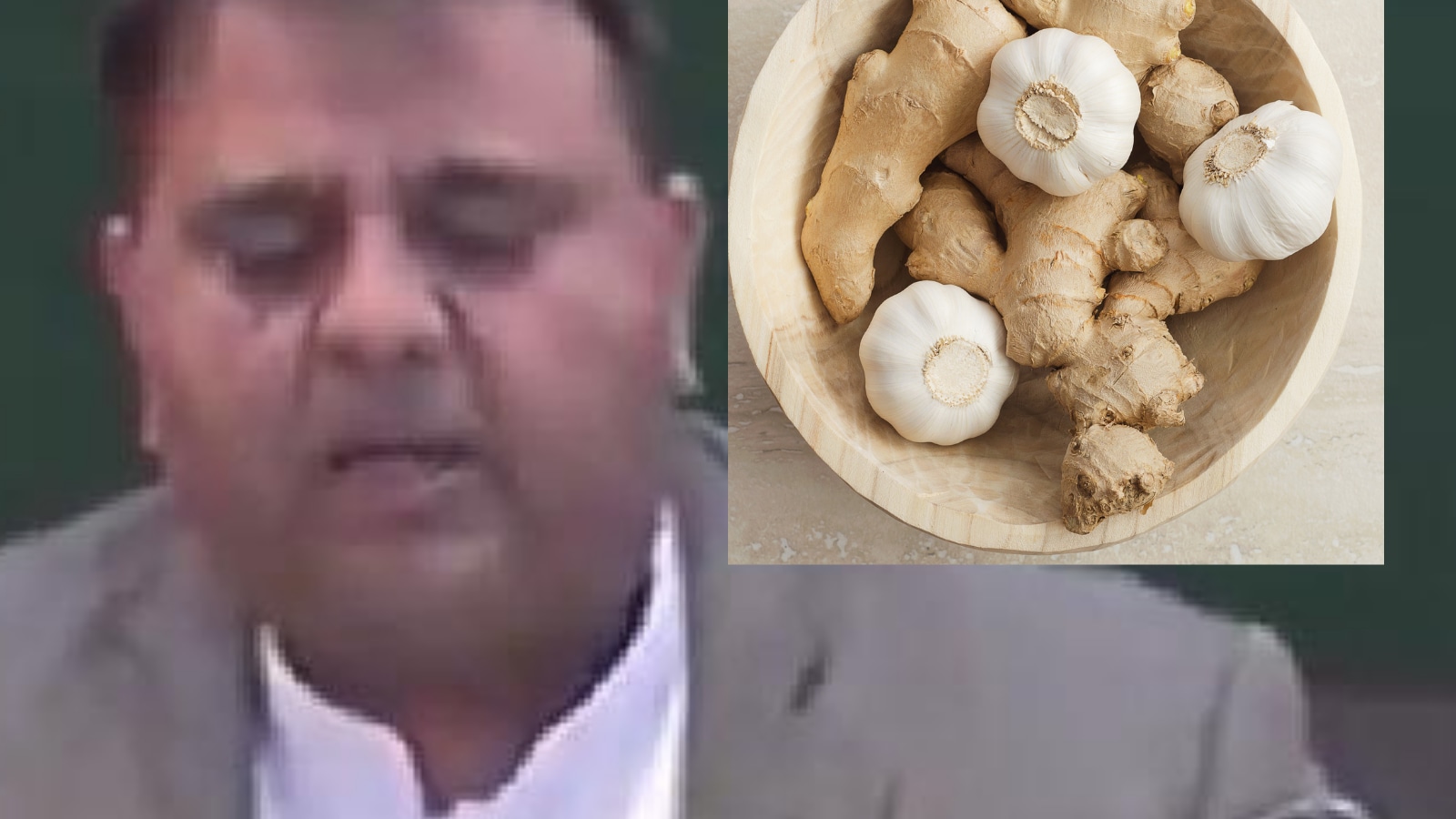 Information and Broadcasting Minister Fawad Chaudhry was speaking at a press conference where he got confused between garlic and ginger.

In another instance of a Pakistan minister producing a LOL (Laugh out loud) moment, Information and Broadcasting Minister Fawad Chaudhry had an “oops” moment during a press conference earlier this week. Chaudhry was speaking about the decrease in prices of onions and garlic during the press conference, however, he confused the latter with ginger and said, “Garlic is adrak (ginger).” Pakistan Journalist Naila Inayat took to Twitter to share the video of the hilarious moment, which later went viral. In her caption, Inayat wrote, “‘Garlic is adrak,’ Information Minister Fawad Chaudhry. One learns a new thing every day (sic).”

As the video went viral, several netizens poured in hilarious reactions to the Pakistan minister’s funny moment caught on camera.

Someone said lehsun, uske baad bhi.There was always that one guy in class who even prompting couldn’t save.

This is not the first time that such a goof up came up from the ministers of our neighbours. In a now deleted post, the Twitter handle of the CM of the Pakistani province of Sindh had shared a picture of chief minister Murad Ali Shah wishing followers with a photo of the CM. Emblazoned on the photo were the words ‘Happy Holi’. The funny thing was that the tweet was made a few weeks back on the occasion of Diwali.

Sindh has the largest number of Hindu population in Pakistan with areas where Hindus are in overwhelming majority. One can only be sad at the state of affairs if the staff at the CM House Sindh doesn’t know the difference between Diwali and Holi. Sad indeed. pic.twitter.com/QdpDe6f3Pl— Murtaza Solangi (@murtazasolangi) November 4, 2021

A Pakistan-based journalist had shared a screenshot of the now deleted post by the CM’s Twitter handle and questioned the carelessness. Although the post seemed to have been taken down soon after with not much damage done, several users spotted the mistake and thus took screengrabs of the blunder. 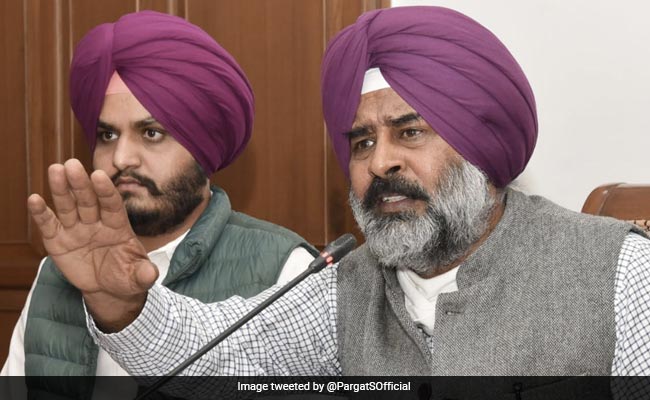 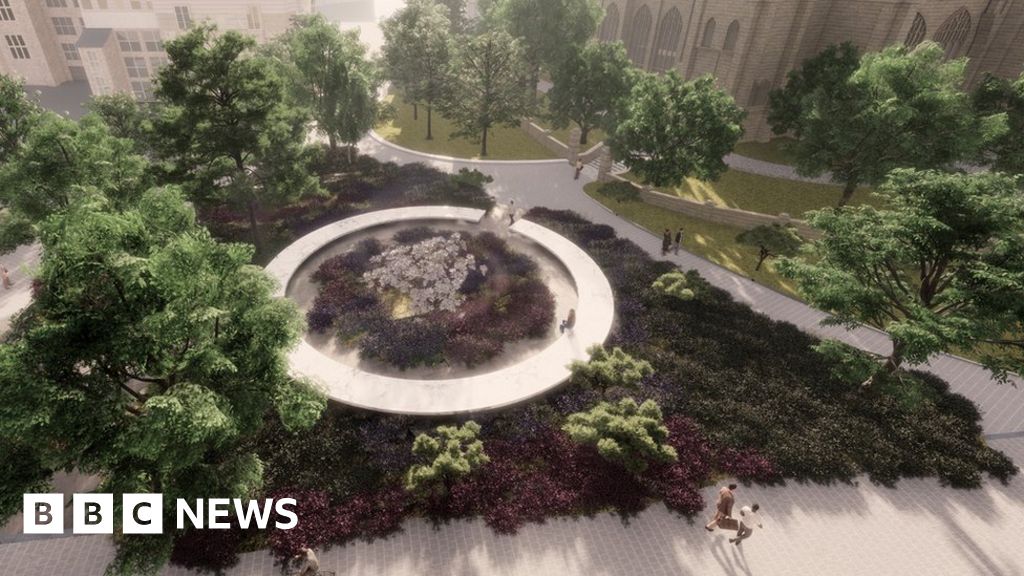