GoDaddy Inc said today that email addresses of up to 1.2 million users were exposed

Web hosting company GoDaddy Inc said on Monday email addresses of up to 1.2 million active and inactive Managed WordPress customers had been exposed in an unauthorized third-party access.

The company said the incident was discovered on November 17 and the third-party accessed the system using a compromised password.

“We identified suspicious activity in our Managed WordPress hosting environment and immediately began an investigation with the help of an IT forensics firm and contacted law enforcement,” Chief Information Security Officer Demetrius Comes said in a filing.

The company, whose shares fell about 1.6% in early trading, said it had immediately blocked the unauthorized third party, and an investigation was still going on.

This story corrects second paragraph to say the incident was discovered on November 17, not September 6. 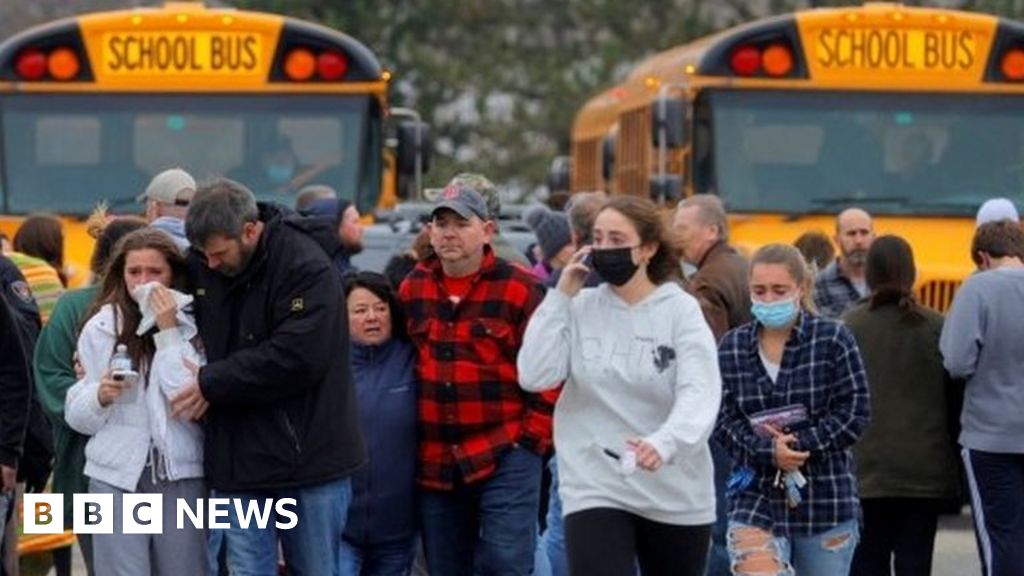