American singer-songwriter Halsey is offering an honest look at their ever-changing postpartum body with their latest post. The 27-year-old shared pictures of their postpartum body to clear up misconceptions about people’s bodies after giving birth. They also challenged societal expectations with the photos.

On Monday, Halsey shared three mirror-selfies and two close-up images of their stomach with followers. According to the post, Halsey posted the photos to clear people’s misconceptions after getting compliments on how good they looked following the SNL (Saturday Night Live) gig over the weekend. “I did SNL two nights ago and a lot of people were quick to say how good I looked. That was a weird feeling,” Halsey wrote.

The first photo in the post is of Halsey days after giving birth to their son. They wrote, “A lot of people don’t know that you still look pregnant for a while after. It is still changing and I am letting it.” The singer added that they had no intention of feeding the illusion that “you’re meant to feel and look great immediately postpartum.”

Halsey began the post by saying, “I did SNL two nights ago and a lot of people were quick to say how good I looked. That was a weird feeling. My body has felt like a stranger’s for a long time. I uphold myself to honesty to the point of over sharing sometimes but this feels important. The first picture on this slide is days after my baby was already born. A lot of people don’t know that you still look pregnant for a while after. It is still changing and I am letting it. I have no interest in working out right now. I’m too tired and too busy playing with my darling son.”

They added, “With that being said, the body behind all those compliments the other night was wearing a custom tailored outfit and lighted perfectly after much testing, so I could feel good and do my job. I do not want to feed the illusion that you’re meant to feel and look “great” immediately postpartum. That is not my narrative currently. If you’ve been following me because you’re also a parent and you dig what I’m doing, please know I’m in your corner.”

The singer added that giving birth has been a challenging experience, and it has been “really hard”. “I will never have my “pre-baby body back” no matter how it changes physically because I have now had a baby! And that has altered me forever; emotionally, spiritually, and physically. That change is permanent. And I don’t want to go back! But In the spirit of honesty, I’m really tired and not a superhuman and this is really hard. Doing my best to serve my art and my family whilst keeping it all so very real. Love,” Halsey wrote.

The Hold Me Down singer welcomed a baby boy with their partner Alev Aydin in July this year. 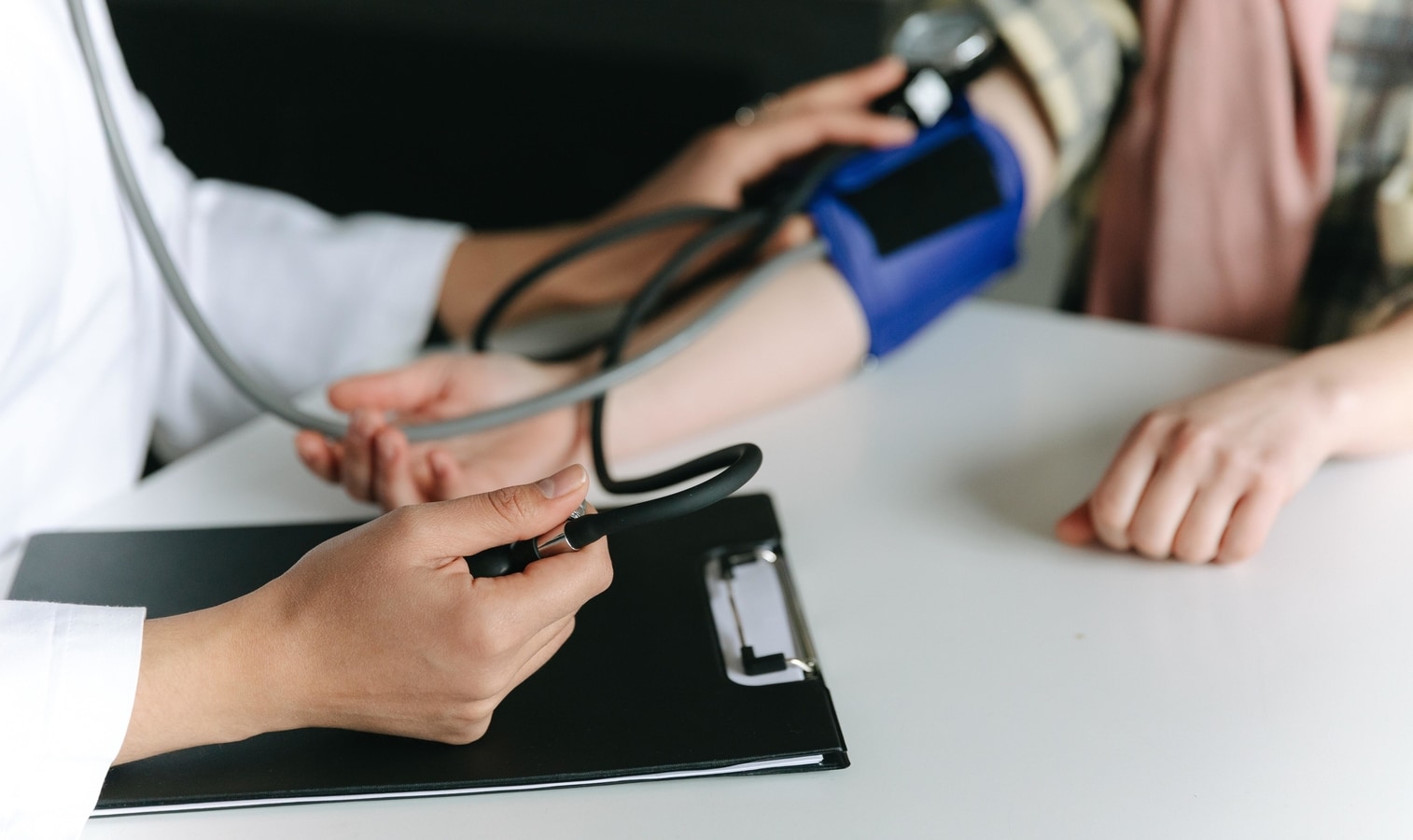 What’s The Use Of A Belan? Deepika Padukone’s Recent Story Has Us Laughing 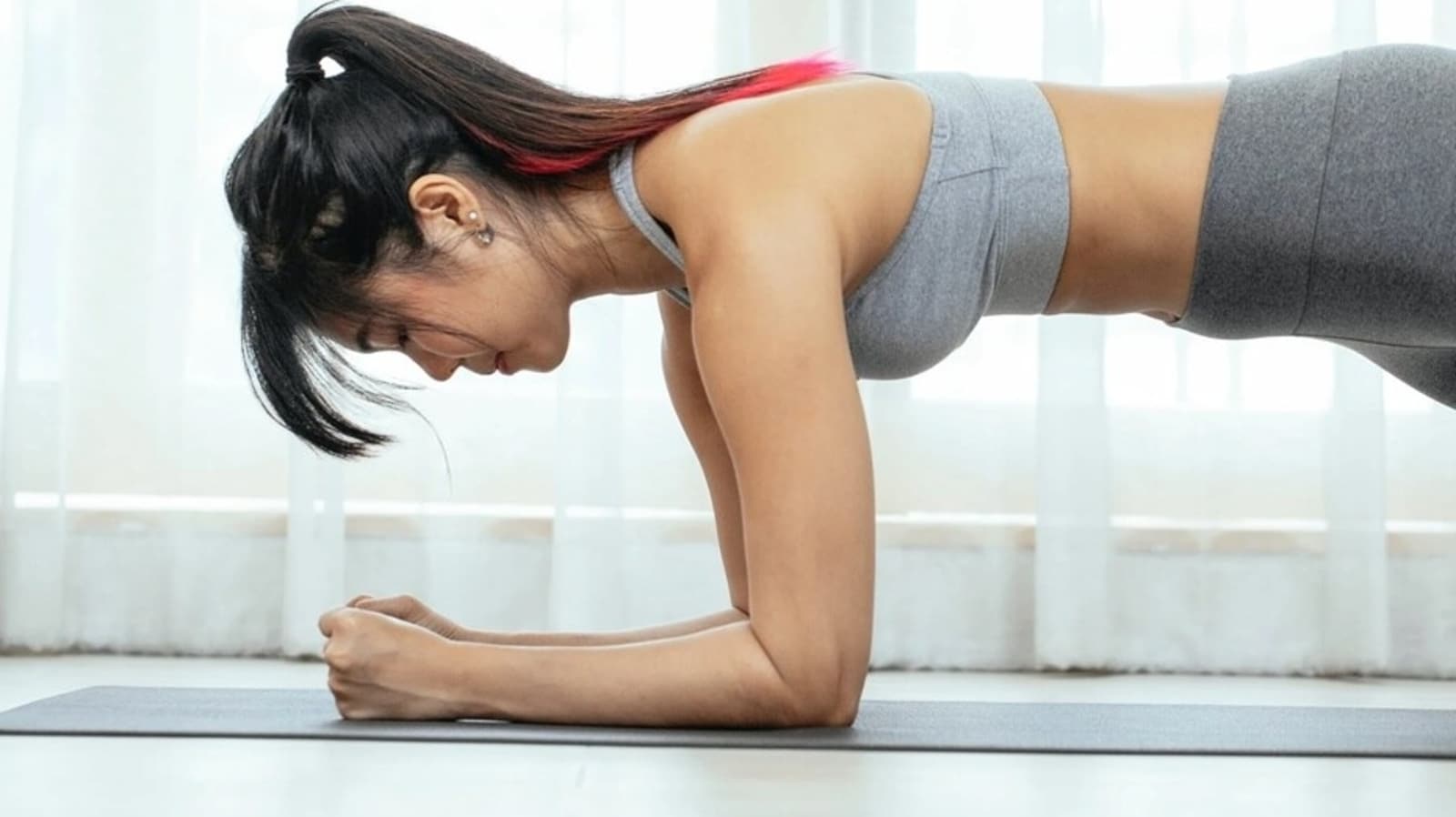 Five hours of physical activity per week may prevent some cancers: Study