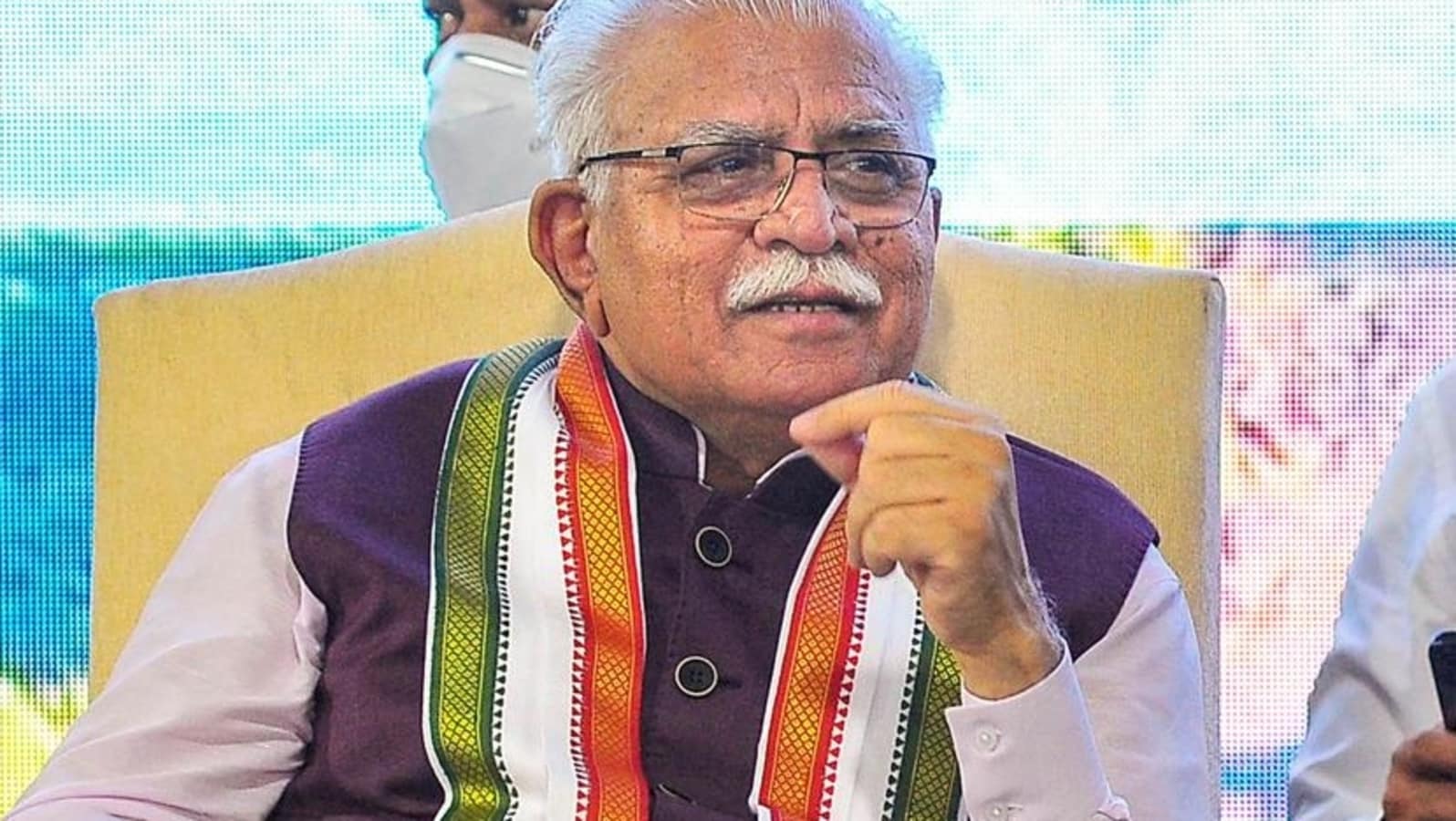 His aides may need to rework Haryana chief minister Manohar Lal Khattar’s schedule for the next three months if they haven’t already. The Japanese language course for which the chief minister enrolled is tentatively scheduled to start from November 28, a top university faculty member said.

Khattar announced his decision to enrol for the Japanese language course in August when he formally launched the online certificate course at a Kurukshetra University event. The chief minister declared that he will be the first student to enrol for the course designed for government functionaries.

In a statement on Thursday, the university confirmed that the chief minister did stick to his word.

Kurukshetra University vice-chancellor Prof Som Nath Sachdeva said it was a matter of pride for the university that the chief minister was the first student of the Japanese language course. The last deadline to pay the ₹10,000 fee was November 22.

Prof. Brajesh Sawhney, chairperson of the university’s Department of Foreign Languages said the online course is tailored specifically to meet the needs of government representatives and top officials to further collaborations between India and Japan in the field of business, economy, research and education.

The classes will be held on two days every week, he said. The university has engaged a teacher from Japan for the certificate course.

Of course, all students will need to attend a minimum number of classes, and will be tested for their language proficiency before they get the certificate, Prof Sawhney, who is also the university’s Dean, Faculty of Arts, said. He didn’t, however, specify if the test will be written or oral.

The last time the chief minister probably sat in a classroom was 46 years ago, in 1975 when he graduated from Delhi University.

This online class isn’t going to be as crowded. A university official told HT that there will be just six students. Among his coursemates will be his principal secretary V Umashankar, adviser Pawan Chaudhary and even the university vice-chancellor Prof Som Nath Sachdeva.

Prof. Sawhney said the course was designed to help government representatives improve interaction with top Japanese executives since Japan is one of the biggest investors in Haryana.

To be sure, Haryana has gone to great lengths to encourage Japanese business leaders to set up shop in the state and expand existing factories. Like the India Japan Golf Meet hosted by the Haryana government in early 2020, weeks before the Covid-19 pandemic forced a national lockdown in India. Khattar made it a point to be present at the event, and in his speech, threw in a smattering of Japanese to impress his guests. 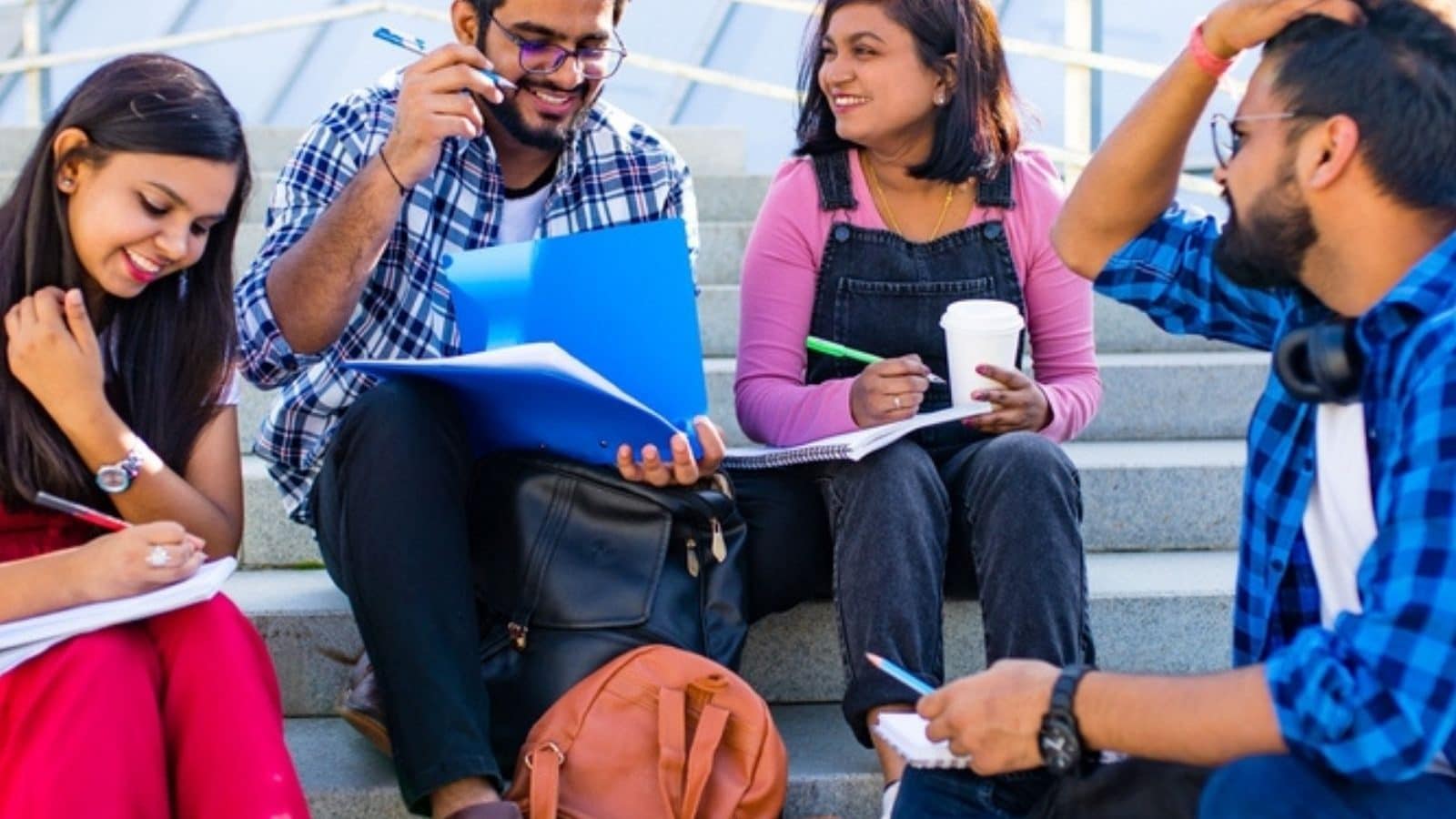