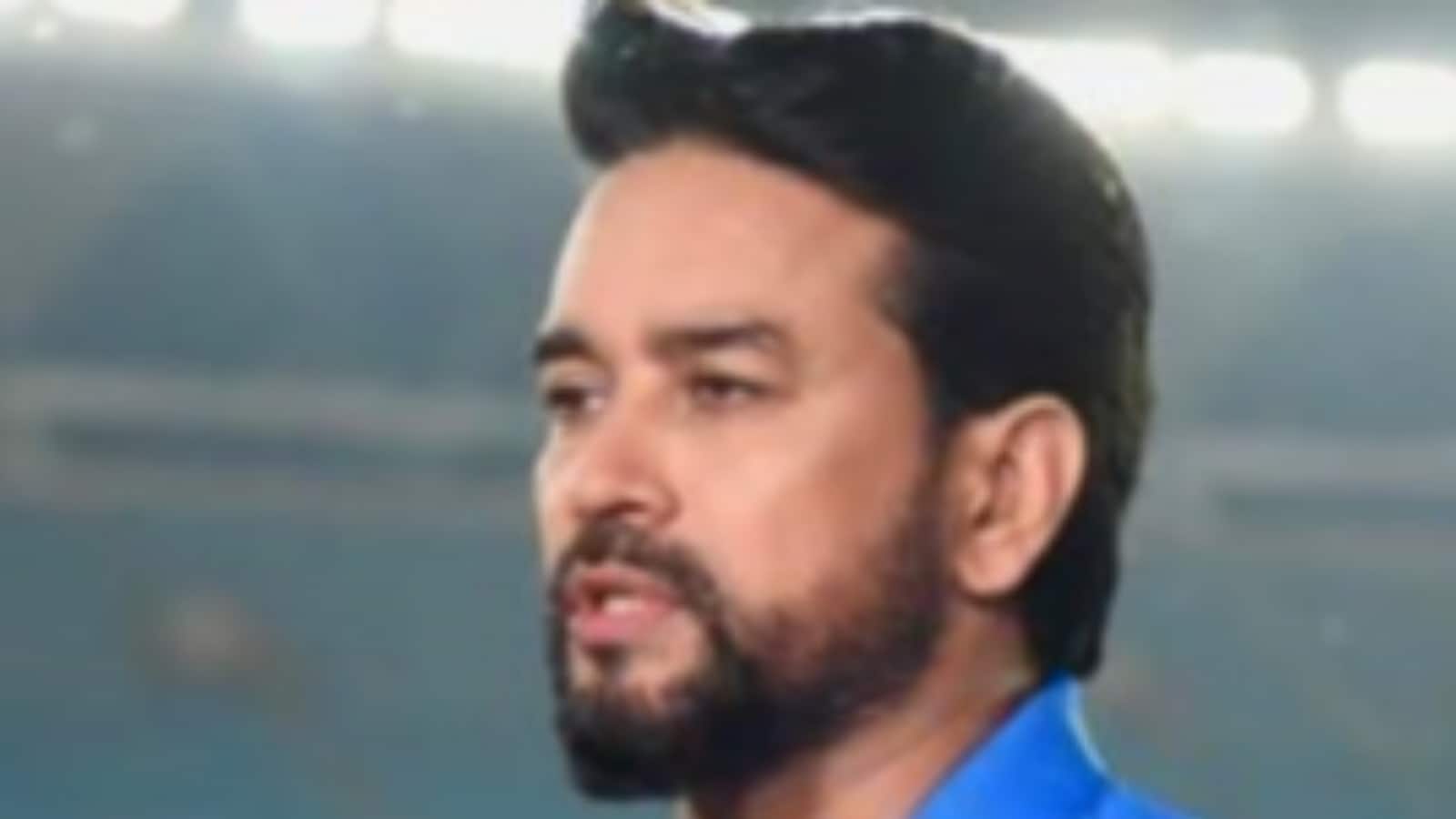 Sports Minister Anurag Thakur asserted that Hockey India can’t unilaterally decide to pull out of Commonwealth Games, adding that the national federation is bound to consult with the government before taking any such step.

Sports Minister Anurag Thakur on Sunday came hard on Hockey India for unilaterally deciding to pull out of next year’s Commonwealth Games, saying the national federation is bound to consult with the government before taking any such step. Thakur said being the main financier of Olympic sports in the country, the government has every right to take call on matters of national representation. “I think any federation should refrain from giving such statements and discuss with the government first because its just not federation’s team, its national team,” he told reporters.

“In a country of 130 crore population, there are not just 18 players to represent country. It (CWG) is a global event I feel that they (Hockey India) should engage with government and concerned department. The decision will be taken by the government.” Thakur’s strong statement came after Hockey India on Tuesday pulled out of next year’s Birmingham Commonwealth Games, citing COVID-19 concerns and UK’s discriminatory quarantine rules for travellers from the country. HI also reasoned that there is only a 32-day window available between the Birmingham Games (July 28-August 8) and the Hangzhou Asian Games (September 10-25), which is a direct qualifier for 2024 Paris Olympics. The minister said there is no dearth of hockey talent in the country and citing the example of cricket added that playing back-to-back tournaments are nothing new for professional sportspersons.

“There is no shortage of talent in hockey in India. If you see cricket, the IPL is going on and then there is the World Cup. If cricketers can play two tournaments back-to-back, then why can’t players from other sports. “I can understand Asian Games is being prioritised and I am not going into this, I am just saying where the Indian team will be playing just doesn’t lie with the federation, it lies with the government also,” Thakur said. 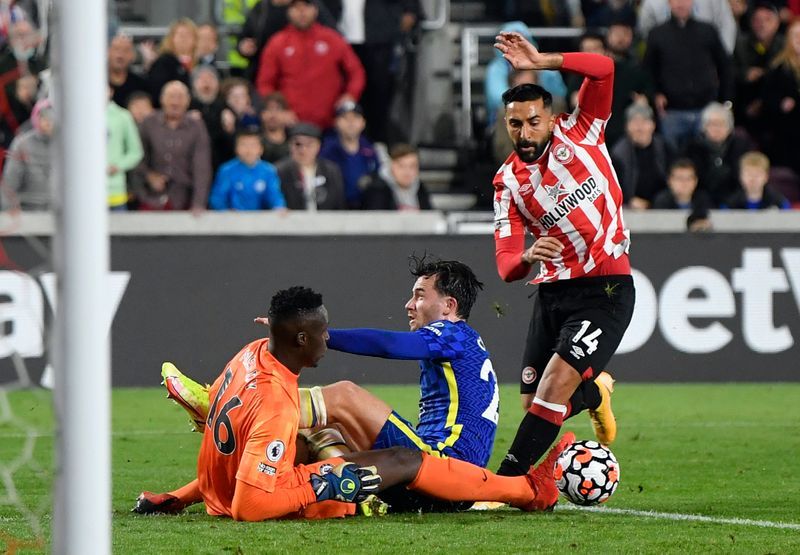