Shares of Meituan in Hong Kong surged 7.97%. China’s market regulator on Friday said it had fined the company about 3.4 billion Chinese yuan ($527.71 million) after finding it guilty of monopolistic practices. Still, that was far smaller than the 18.23 billion yuan ($2.8 billion) fine that Alibaba had been slapped with back in April.

Mainland Chinese stocks were mixed, with the Shanghai composite up 0.34% while the Shenzhen component shed 0.116%.

Travel stocks in Singapore surged in Monday morning trade, with Singapore Airlines soaring 7.8% while SATS gained 5.04%. The gains came after Singapore authorities announced over the weekend that more “vaccinated travel lanes” are set to open with more countries. The broader Straits Times index in the country rose around 0.1%.

Markets in South Korea are closed on Monday for a holiday.

U.S. nonfarm payrolls rose by just 194,000 in September, sharply lower than the Dow Jones estimate of 500,000, the Labor Department reported Friday. Meanwhile, the unemployment rate declined to 4.8%, above expectations for 5.1% and the lowest since February 2020.

Oil prices were higher in the morning of Asia trading hours, with international benchmark Brent crude futures up 1.4% to $83.54 per barrel. U.S. crude futures gained 1.87% to $80.83 per barrel.

The U.S. dollar index, which tracks the greenback against a basket of its peers, was at 94.123 after a recent fall from above 94.2.

The Japanese yen traded at 112.54 per dollar, having weakened late last week from below 111.6 against the greenback. The Australian dollar changed hands at $0.7321, above levels below $0.724 seen last week. 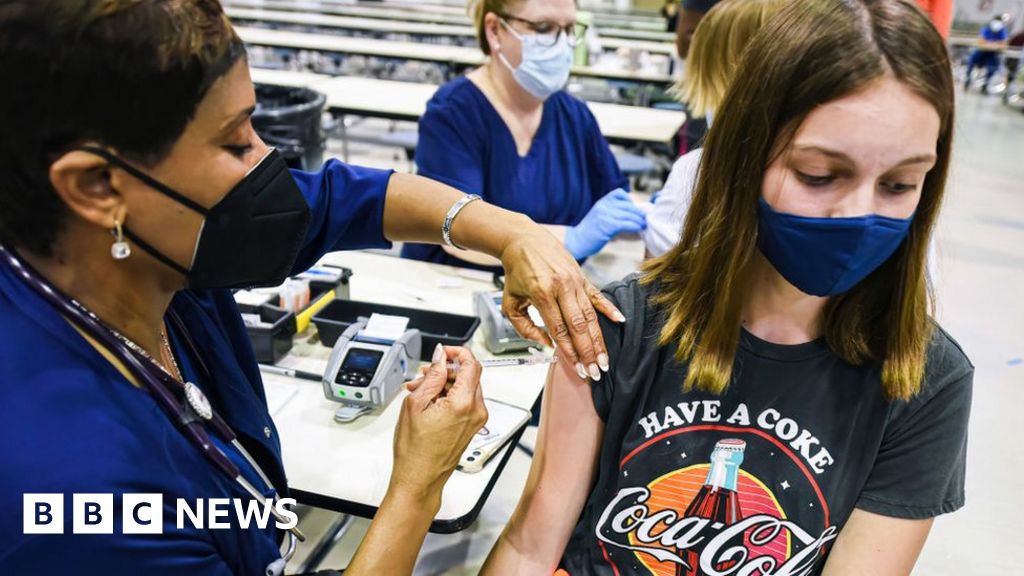 Covid: FDA officials back Pfizer jab for children over five in US 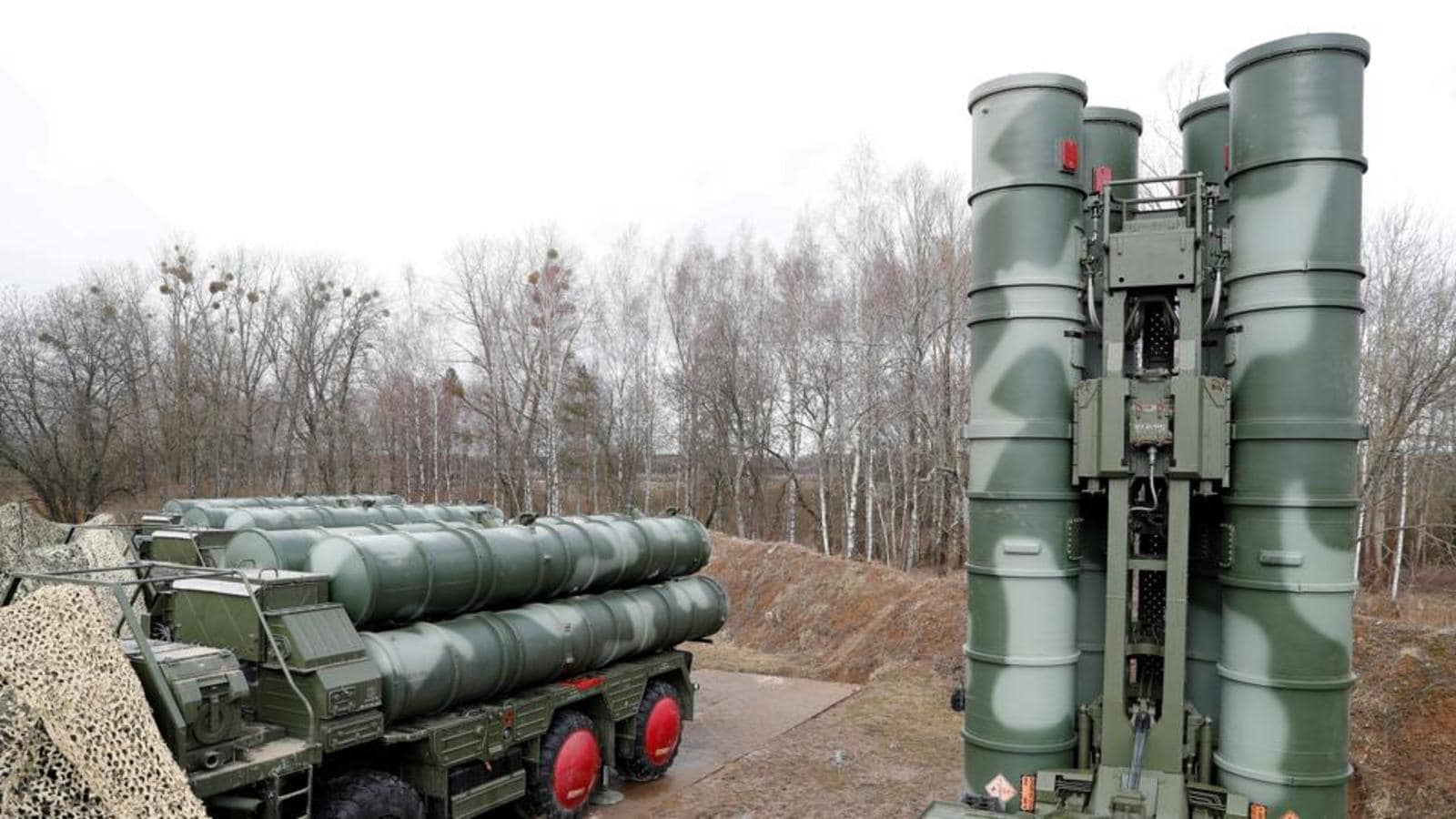