Skip to content
Home » Blog » How a bitter lauki juice could land you in serious trouble. Know from doctors 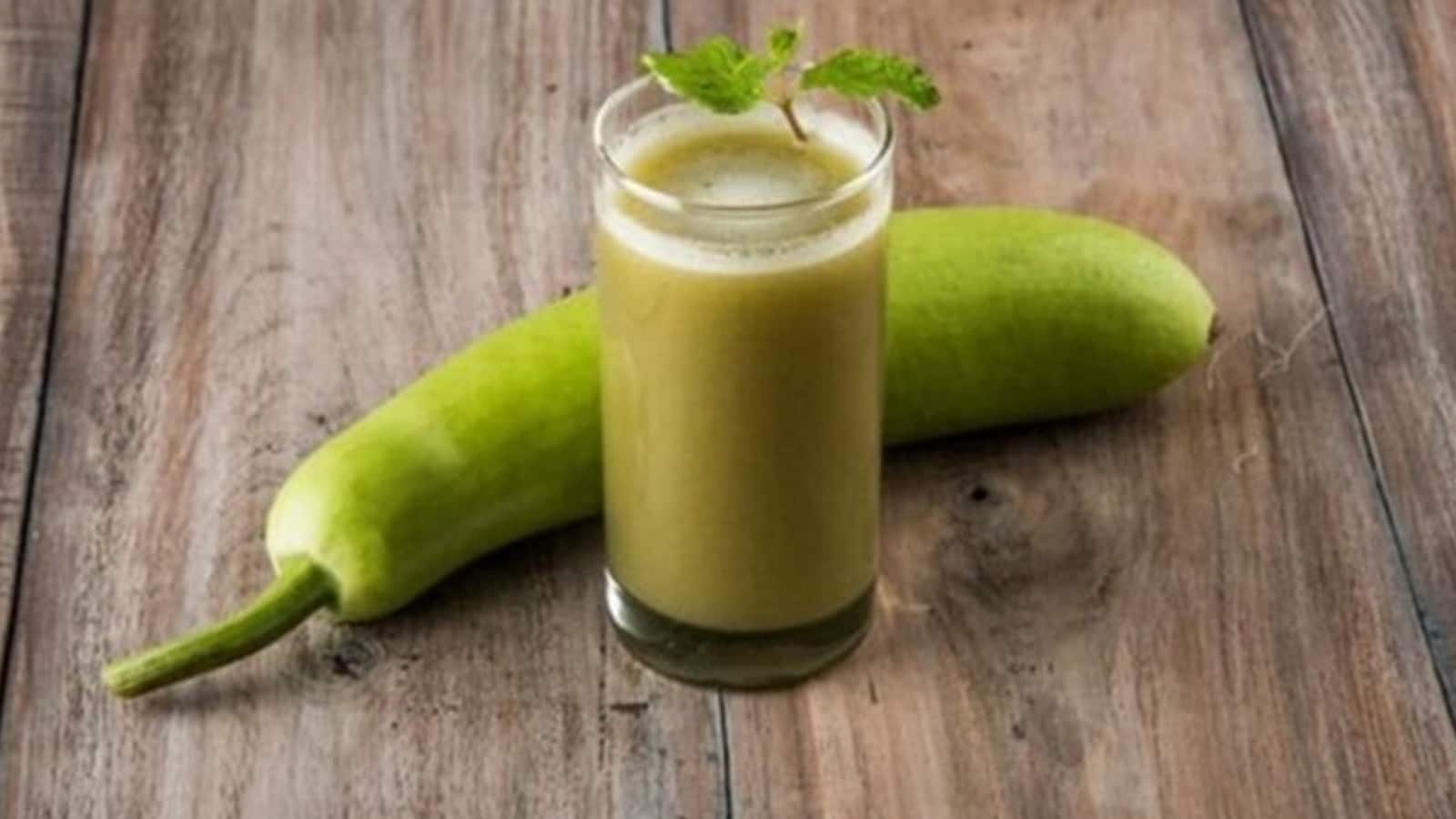 Writer and filmmaker Tahira Kashyap in an Instagram reel recently revealed how consuming a bitter bottle gourd (lauki) juice landed her in ICU for two days. Kashyap said she suffered bottle gourd toxicity after having a concoction of lauki, amla and haldi that tasted bitter.

Bottle gourd, popularly known as lauki, ghia or dudhi in India, is considered a powerhouse of nutrients and known for controlling diseases such as diabetes, hypertension and liver disease. It is also low on cholesterol and aids in weight loss.

However, in the past few years there have been reports of suspected toxicity due to consumption of bottle gourd juice leading to severe vomiting and upper gastrointestinal (GI) bleeding. Though this kind of toxicity is extremely rare and very few cases have been reported. So, how to know whether or not your lauki is fit for consumption? We spoke to experts to know more about bitter bottle gourd toxicity.

ALSO READ: Tried and Tasted: There are ways to redeem lauki, we’ve found some

Bottle gourd contains compounds like tetracyclic triterpenoid called cucurbitacins which are toxic in nature. Hence it is recommended to taste the bottle gourd before cooking or consuming.

“One should immediately seek medical help if they suffer from any discomfort after consumption of bitter bottle gourd. It can cause abdominal discomfort, nausea, vomiting, diarrhoea. It can also cause severe side effects like GI bleeding. Consuming bottle gourd that is not bitter is absolutely fine,” says Dr Amreen Shaikh, Dietitian, Wockhardt Hospital, Mumbai Central.

One should immediately rush to the hospital and get treatment if one suspects bottle gourd poisoning as it may cause a serious problem.

“Based on my knowledge, one should avoid consuming bitter bottle gourd juice as it may cause a serious problem. There should be awareness of the not known antidote for its toxic effect post-consumption of the juice which may result in discomforts like nausea, vomiting, diarrhoea, gastrointestinal bleeding and one should immediately rush to the hospital and get treated if you suffer from this,” says Dr Ushakiran Sisodia, Head Clinical Nutritionist, Nanavati Max Hospital.

5 Best Coffee Bean Options For You