India vs New Zealand, 1st Test, Day 2 Live: Shreyas Iyer has scored his maiden Test century on debut against New Zealand at the Green Park Stadium in Kanpur. The middle-order batsman has been impressive since morning on Day 2. Tim Southee is the only successful bowler for New Zealand on Day 2 as he dismissed all-rounder Ravindra Jadeja and wicketkeeper batter Wriddhiman Saha early. Jadeja scored 50 runs before he was sent back to the pavilion and added 121 runs for the fifth wicket with debutant Shreyas Iyer. The duo dominated the final session of Day 1 after Kyle Jamieson had troubled India’s top-order with his top-notch bowling. Jamieson picked three wickets on Day 1 keeping New Zealand in the game. (IND vs NZ LIVE SCORECARD 1st Test Day 2)

12 Suspected Omicron Cases In Delhi Hospital, Results Not Out 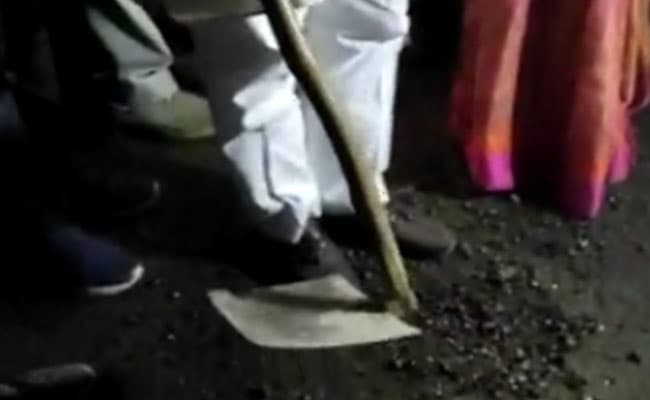 Instead Of Coconut, Brand-New UP Road Cracked Open