The World Bank has revised the country’s growth forecast to 8.3 per cent for the current financial year 2021-22, compared to the earlier estimate of 10.1 per cent. The World Bank stated in its latest report that the Indian economy – South Asia’s largest will register the growth aided an increase in public investment and incentives to boost manufacturing. (Also Read: World Bank Raises India’s Growth Forecast To 10.1% From 5.4% For 2021-22 )

Due to the second wave of the COVID-19 pandemic in India, the economic recovery paused and the high frequency data suggested that the recovery also declined for a brief period, according to Hans Timmer, World Bank Chief Economist for the South Asia Region.

Earlier this year, the World Bank said that India’s real gross domestic product (GDP) growth for the current fiscal could range from 7.5 to 12.5 per cent in its South Asia Economic Focus report released ahead of the annual Spring meeting of the World Bank and the International Monetary Fund (IMF).

Meanwhile, the Reserve Bank of India (RBI)-led Monetary Policy Committee in its fourth bi-monthly policy review for the current fiscal yesterday, retained the GDP growth at 9.5 per cent for financial year 2021-22.

The central bank also trimmed the inflation projection to 5.3 per cent as it evaluated the economy at a time when there is a steady pick-up in activity with a calculated progress in the vaccination drive. As of now, a quarter of India’s adult population being fully vaccinated and almost 71 per cent partially vaccinated, as per government data. 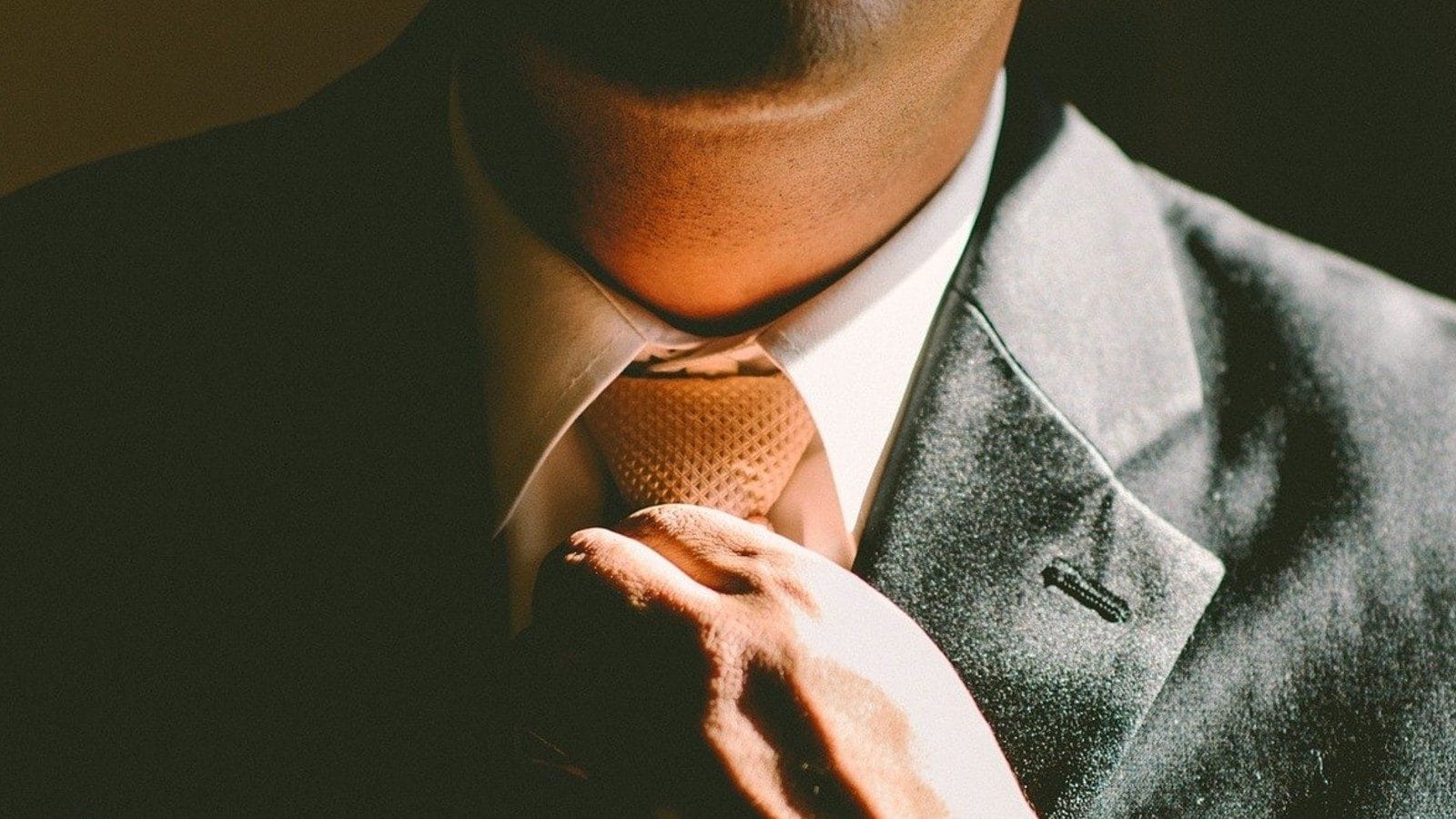