NEW DELHI: Domestic equity market is on the cusp of overtaking that of the UK in value to join the world’s top-five club, at least by one measure.
The likely feat comes as record-low interest rates and a retail-investing boom propel stocks in the former British colony to record highs.
The market capitalisation has surged 37% this year to $3.46 trillion, according to an index compiled by Bloomberg, representing the combined value of companies with a primary listing there.
That’s closing in on the UK, which has seen an increase of about 9% to $3.59 trillion, though the number is much larger if secondary listings and depositary receipts are included.
As the two economies converge in size, India’s higher growth potential and a vibrant technology sector that’s seen a flood of startups going public this year are giving the emerging market an edge — especially when sentiment toward Chinese equities has soured. As for the UK, uncertainties related to Brexit continue to weigh on the market.
“India is seen as an attractive domestic stock market with good longer-term growth potential from an immature economy, and a stable and reformist political base is helpful in realizing this potential,” Roger Jones, head of equities at London and Capital Asset Management, wrote in emailed comments. “On the other hand, the UK has been out of favor since the Brexit referendum outcome.”
The S&P BSE sensex — the key index of the bourse BSE Ltd — has soared more than 130% since its trough in March last year, the most among major national benchmarks tracked by Bloomberg.
It has handed investors an annualized return of almost 15% in dollar terms over five years, more than double the 6% for the UK’s benchmark FTSE 100 Index.
India’s share-market capitalisation is expected to rise to $5 trillion by 2024, according to Goldman Sachs Group Inc. Nearly $400 billion of market value could be added from new IPOs over the next 2-3 years, analysts led by Sunil Koul wrote in a note last month. 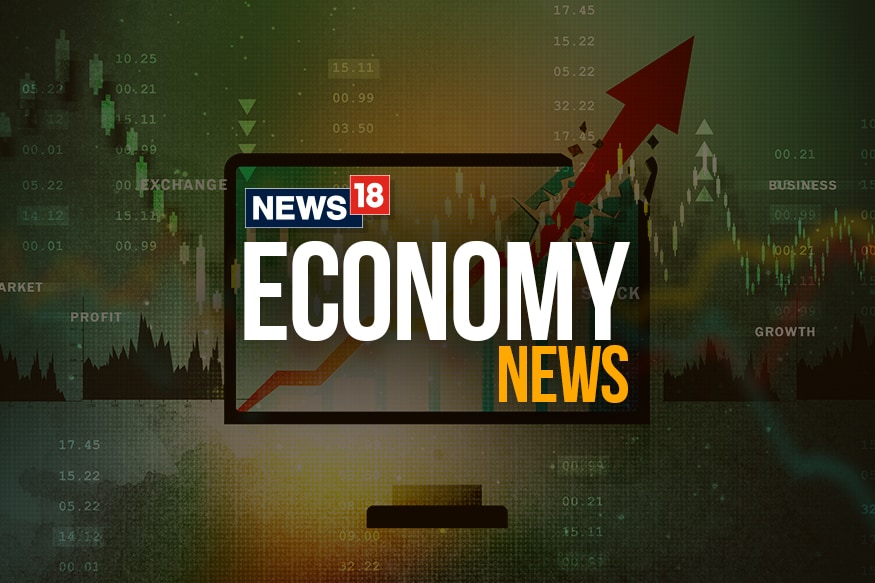