Arrivals more than doubled in that month to 1,683,723, from 741,932 a year earlier when COVID restrictions hurt international travel.

Greece, where about a fifth of economic output comes from tourism, suffered its most severe air traffic slump on record in 2020, with arrivals down 75% from the previous year.

With vaccination and testing for Covid-19 widely available, the country opened its borders to foreign travellers in May, hoping for a 50% rise from the pre-crisis levels seen in 2019, when the country welcomed a record of more than 30 million tourists.

Overall traffic at Greek airports was up 69% for the ten months to October at around 32 million passengers but it was still down 45.7% versus the same period in 2019 before the pandemic struck, the data showed. 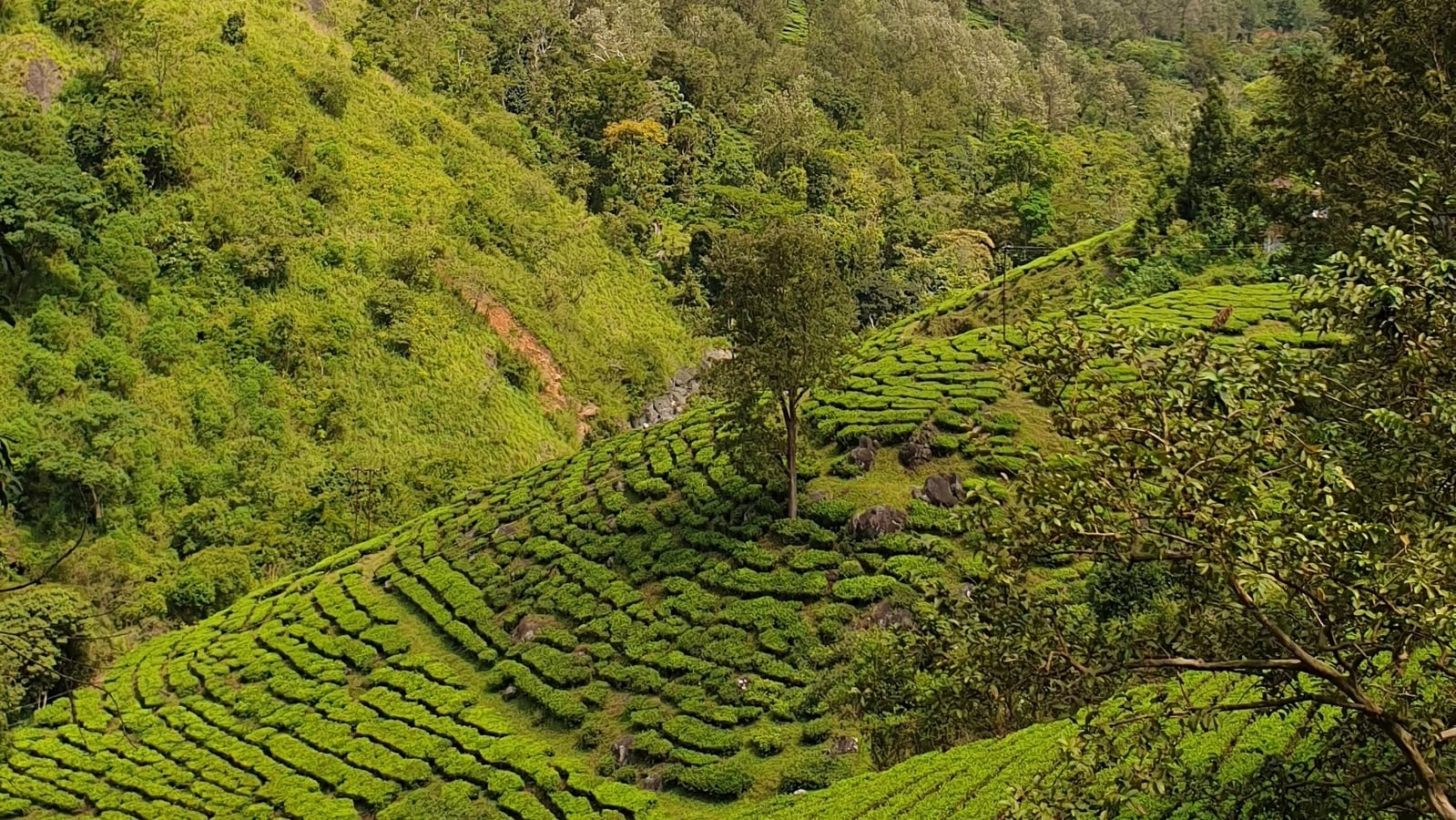 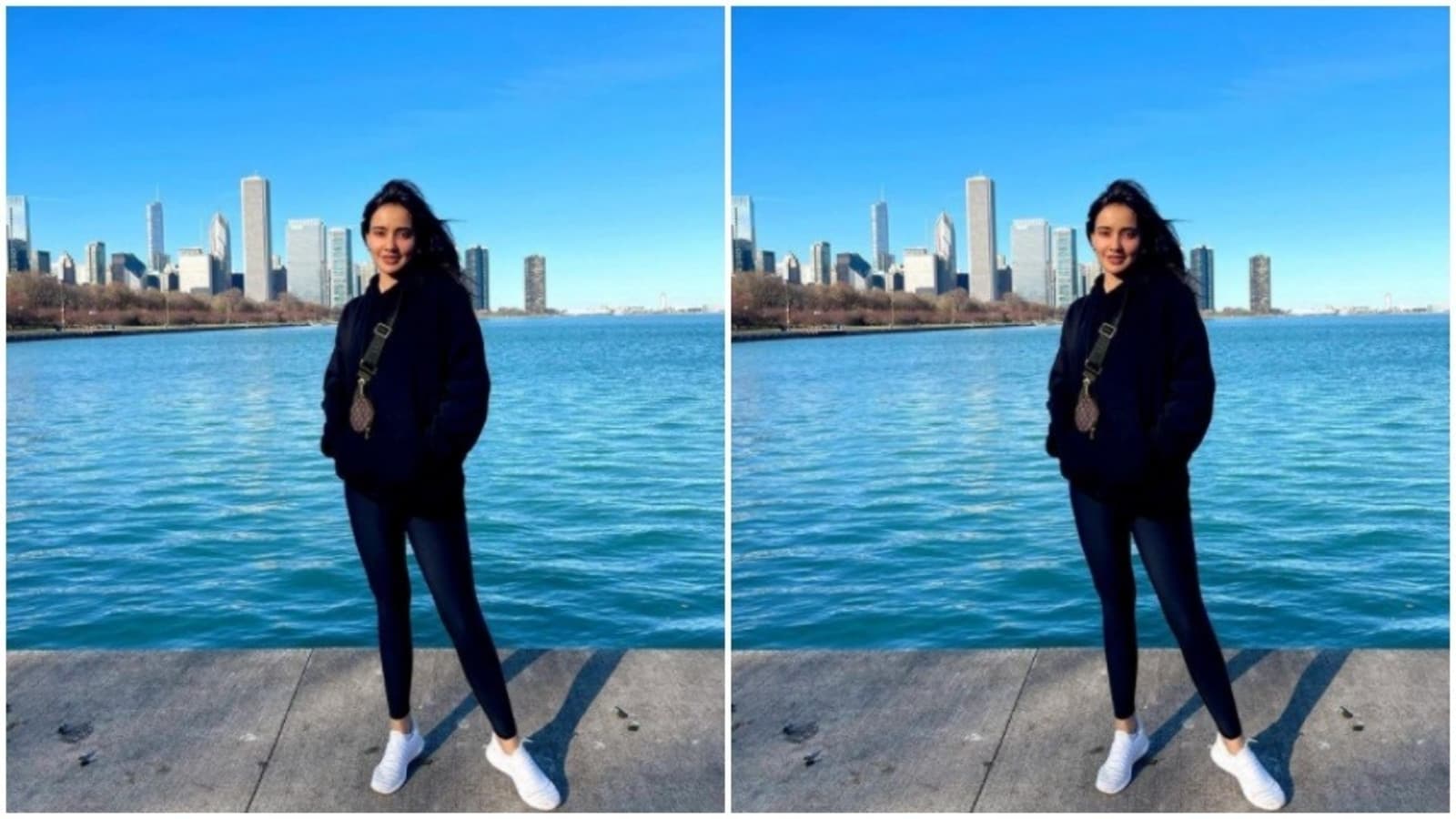 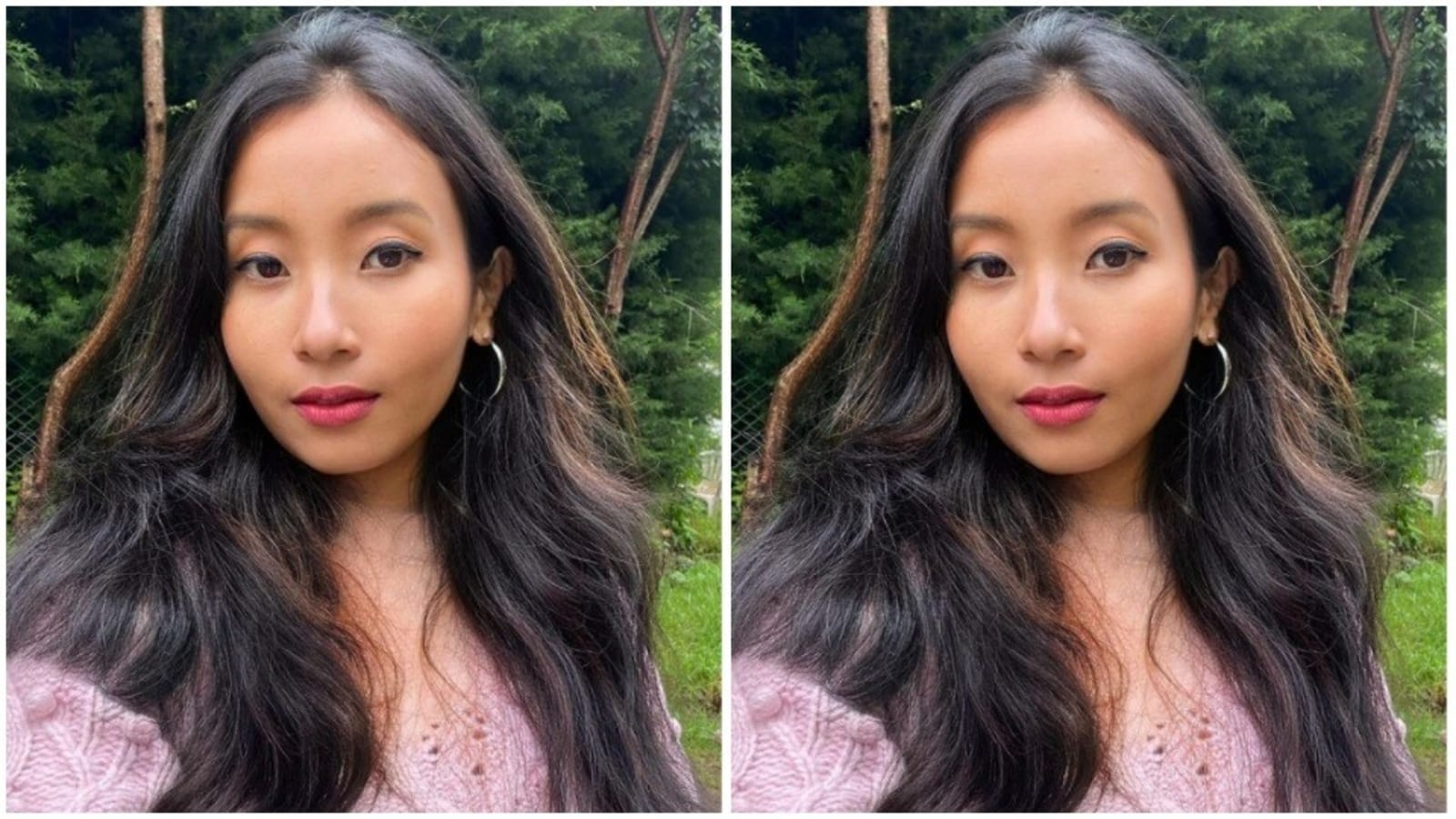