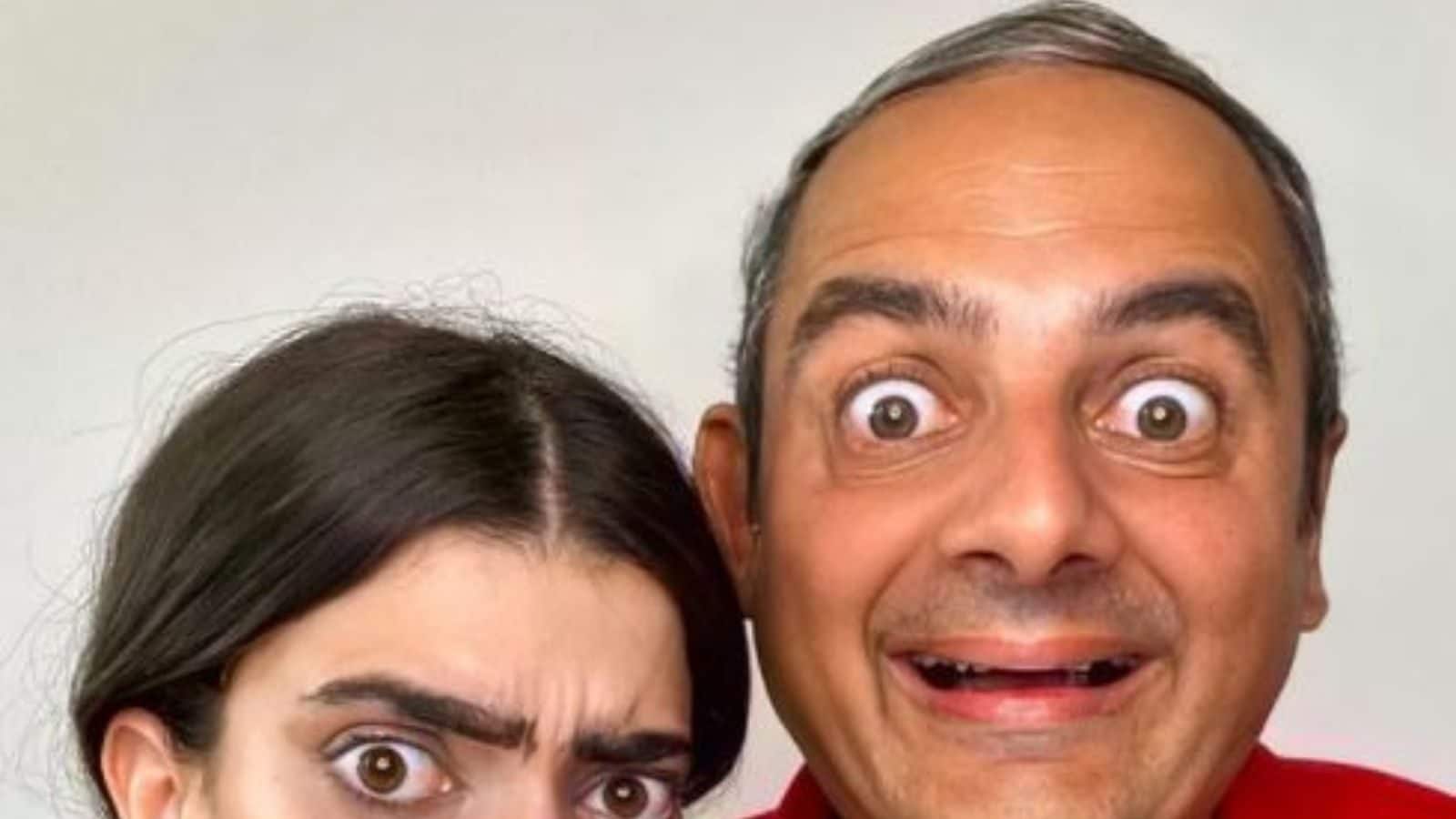 If you happen to be a 90s child, chances are that you are quite familiar with the British comical character of Mr Bean which was played on screen by British actor Rowan Atkinson. The show may have ended years ago, but thanks to the internet, TikTok has given a chance to an Italian father-daughter duo who bear an uncanny resemblance to the show’s character, to entertain modern-day audiences.

Meet Fabiola Baglieri and Arnaldo Mangini, the lookalikes of Mr Bean and his daughter. 18-year-old Fabiola is a resident of Rome who has impressed her social media followers with her impressive talent of emulating the wide range of comical facial expressions similar to that of Mr Bean. Accompanying Fabiola is her father Arnaldo, who features in her TikTok videos often shared on Instagram Reels.

In one of the Instagram Reels shared earlier in August, Fabiola was seen in her comical avatar as she hopped onto the ‘questions I get asked’ trend. She answered that it was everyday that people stopped her on the streets to take pictures since she resembles Mr Bean so much. Another question which Fabiola did not find the need to answer was if she resembled her mother more than her father. The video was viewed over 20.6 million times on Instagram.

In another Instagram Reel, shared last month, Fabiola and Arnaldo were seen performing a comical skit. The father-daughter duo engaged in a typical shenanigan as Arndaldo tried to impress Fabiola with his tricks, while the Mr Bean theme played in the background.

Interestingly, Fabiola has another side to her as she describes Mr Bean as her father and influencer Kylie Jenner as her mother. In most of her Instagram posts, Fabiola leaves her followers stunned with her glamorous glow-up. One of the Instagram Reels shared last month shows how Fabiola transforms from a typical high-school nerd to a prom queen. The Reel also features Arnaldo as an encouraging father.

The 18-year-old model certainly has the knack of delivering the best of both worlds.