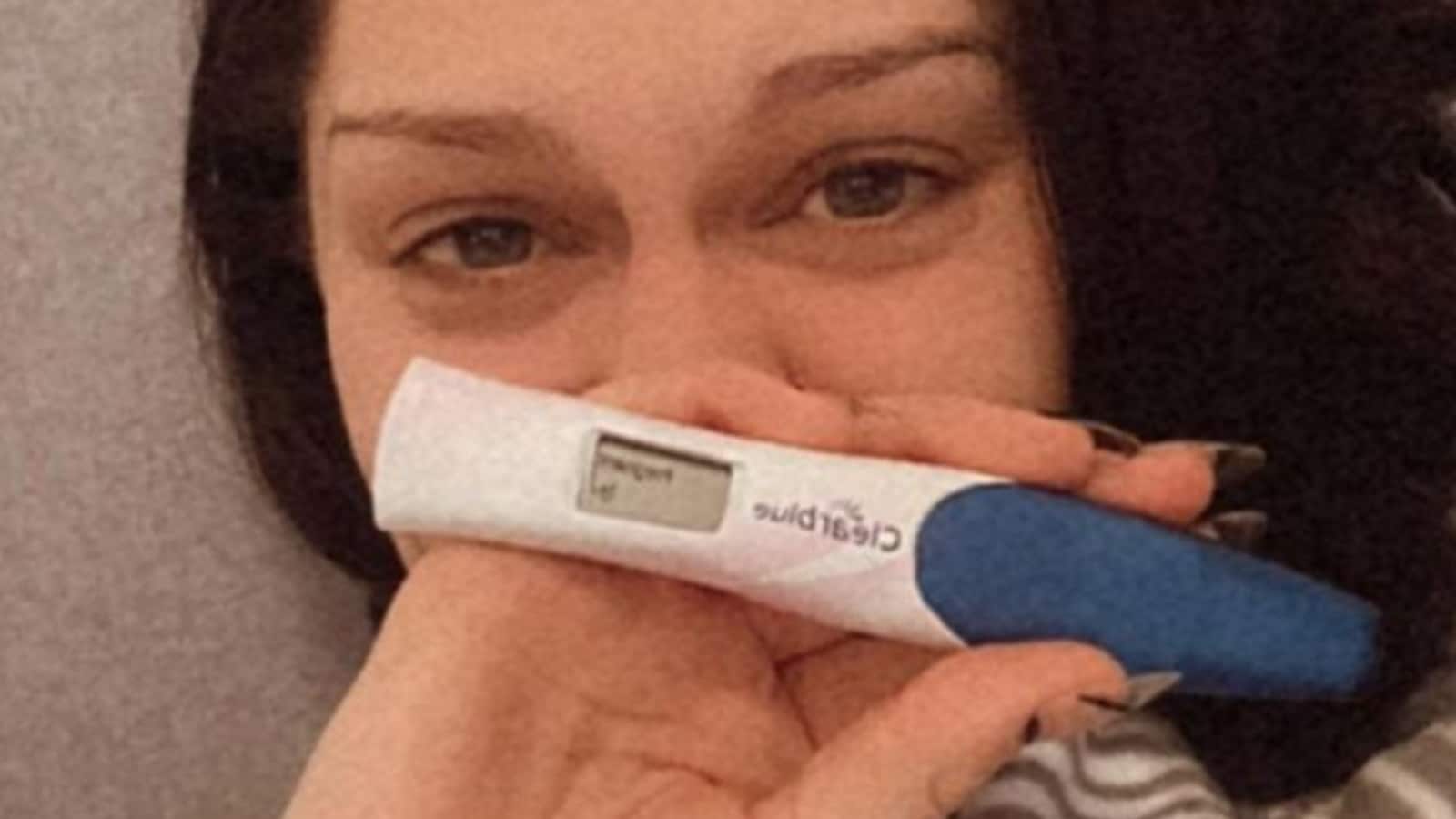 Jessie J is opening up about her feelings after disclosing she had a miscarriage. The Price Tag singer grieved onstage at an intimate Los Angeles concert on Wednesday, just hours after her confession. Following her third scan, doctors told the 33-year-old vocalist that they were unable to hear a heartbeat. During her show at The Hotel Cafe, Jessie stated that she had ‘never felt more alone’ after the loss of her would-be first baby. Jessie took to Instagram and shared this heartbreaking news via a post on Wednesday. She penned a heartfelt note along with her picture holding a pregnancy test. She wrote that she had “decided to have a baby on my own, because it’s all I have ever wanted” and had recently gone in for her third scan, when she was told, “there was no longer a heartbeat.” The devastated singer stated she is “still in shock,” but she has decided to perform in Los Angeles the following evening “because singing will help her.”

According to the Daily Mail, Jessie announced in 2014 that she ‘can’t ever’ conceive naturally. “I was told four years ago that I couldn’t ever have children,” she stated on stage at the time. “To get pregnant was a miracle in itself and an experience I will never forget and I know I will have again,” Jessie added.

Jessie, however, took the stage just hours after confirming her loss, telling fans, ‘I’m all over the place,’ as she began the two-hour gig.

According to the Daily Mail, when speaking to the crowd, Jessie stated that this year has been the most difficult for her. “I lost my hearing in December of last year and was diagnosed with Menieres. Then I lost my voice, which was awful. Then I lost my baby.” The singer continued, sobbing on stage, “I know I will be OK because there is really nothing else to choose in the way I live I live. I’ve never felt so alone as I have in the last week.” She was overwhelmed with despair, but she said that she knew she was strong and that everything will be OK.