Colts will look to match seniors’ Olympic Games feat despite the absence of supporters at Kalinga Stadium
The Junior Hockey World Cup will kick off at the Kalinga Stadium in Bhubaneswar on Wednesday and hosts India will look to defend the crown they won in Lucknow five years back.

Although the team’s preparations for the event have been hampered by the pandemic, the players are brimming with confidence following the senior team’s bronze-winning feat at the Tokyo Olympics. Moreover, with top teams like New Zealand, England and Australia pulling out of the tournament because of the Covid situation, the home team will have their task cut out as they begin their journey against France today.

The team will be led by Vivek Sagar Prasad, who is hoping to make good use of the experience that he gained as a member of India’s Olympic contingent and help the junior players learn from it.
Speaking at a virtual press conference on Tuesday, the 21-year-old said, “I learnt from the big stage how to keep the team together and I’m looking to implement it here also. It’s always team first. Also, it’s important to stay together off the field and that will help us perform better on the field as well.”

To guide the team, there will also be men’s chief coach Graham Reid and he will look to add another feather to his cap after helping India win an Olympic medal after a gap of 41 years.
While the competition will be tough, the Australian sounded quite pleased with the way the team played in the practice matches against the Netherlands, Germany and the USA over the past few days. The juniors have also been playing with the senior players and that has been really helpful.

But the coach doesn’t want to take their first opponents lightly. France’s junior team had after all finished runners-up in the 2013 World Cup in New Delhi after they lost to Germany in the summit clash. “They will play like any European team. They will be good at holding the ball. They will move the ball quickly and attack down the right flank. They also have two good strikers who will pose a good challenge for us,” said Reid during the virtual press conference.
Despite all of this, it shouldn’t be too tough a task for the Indian team, who are placed in Group A along with Canada and Poland apart from France.

The opening day will see four other matches with the opening game taking place between Belgium and South Africa in Pool A. Belgium are the current World Cup winners as well as the Olympic champions and they will look to add another trophy to their cabinet.
Germany, who play Pakistan on Wednesday, have won the event for a record six times and are the other favourites apart from Netherlands and Argentina. Pakistan, who are taking part in the event after missing out five years ago, as always will be the dark horses.

However, unlike the many international events that have taken place in Bhubaneswar in the recent past, the tournament will go ahead inside a bio bubble without fans because of Covid protocols put in place.
It’s sad that the players will miss out on the atmosphere of a fully packed Kalinga Stadium but hopefully that won’t stop them from giving their level best on the field for 60 minutes. 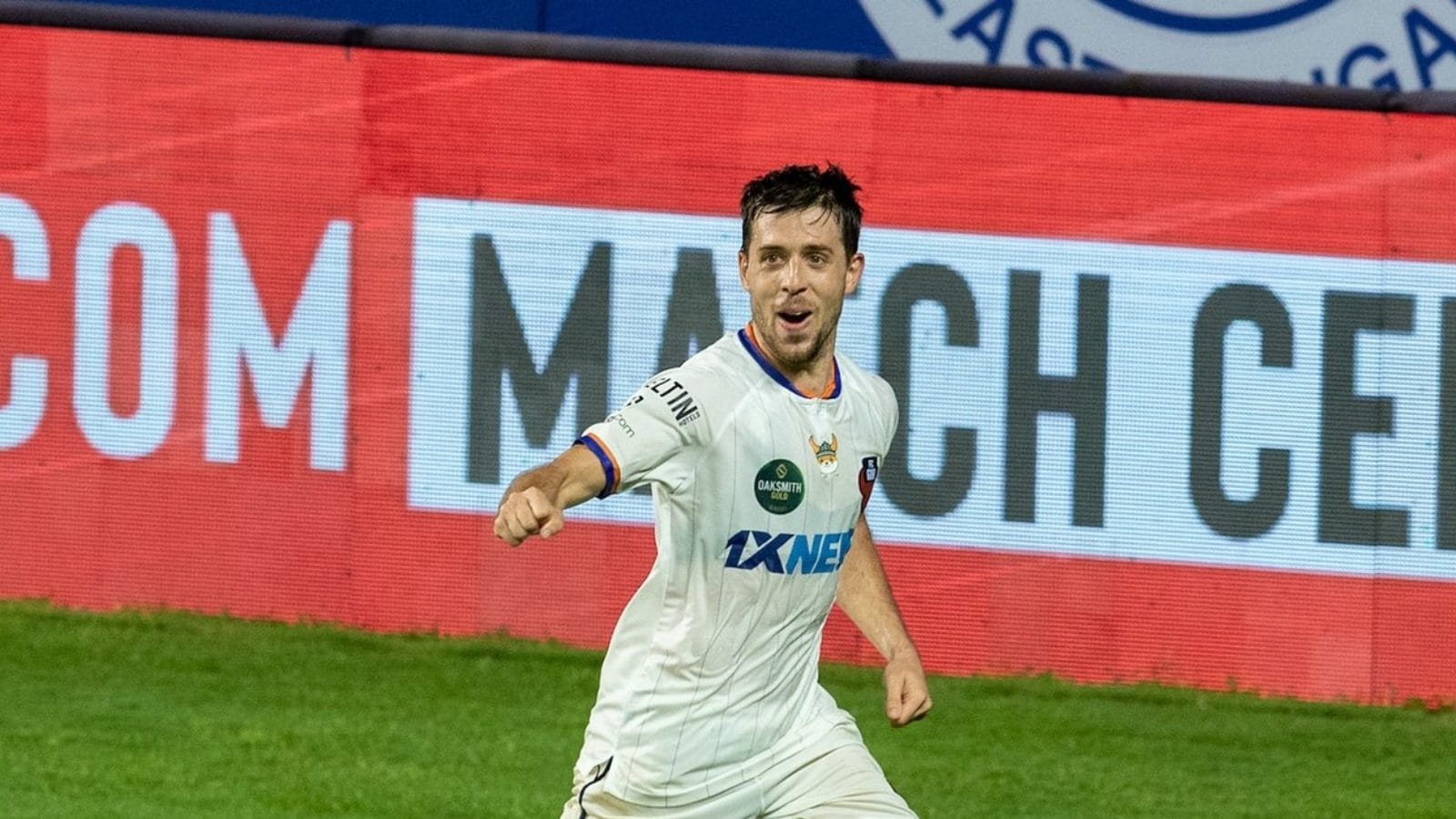 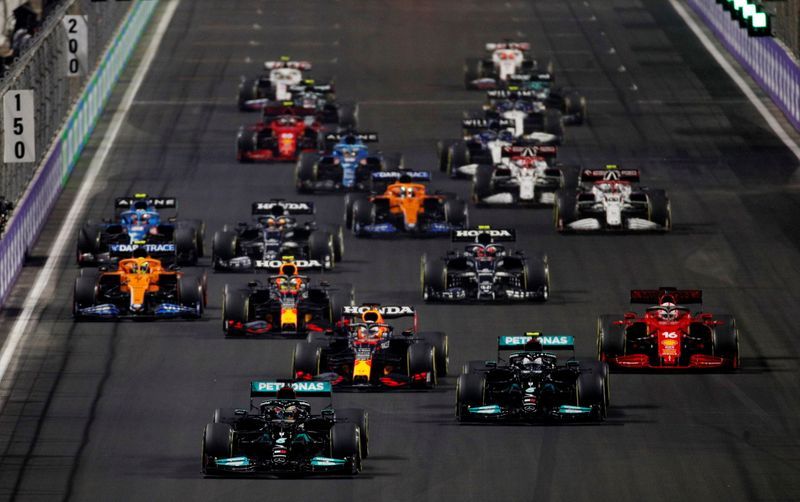