Skip to content
Home » Blog » Kajol’s son Yug refuses to let go of her at Durga Puja pandal as they celebrate Ashtami together, watch 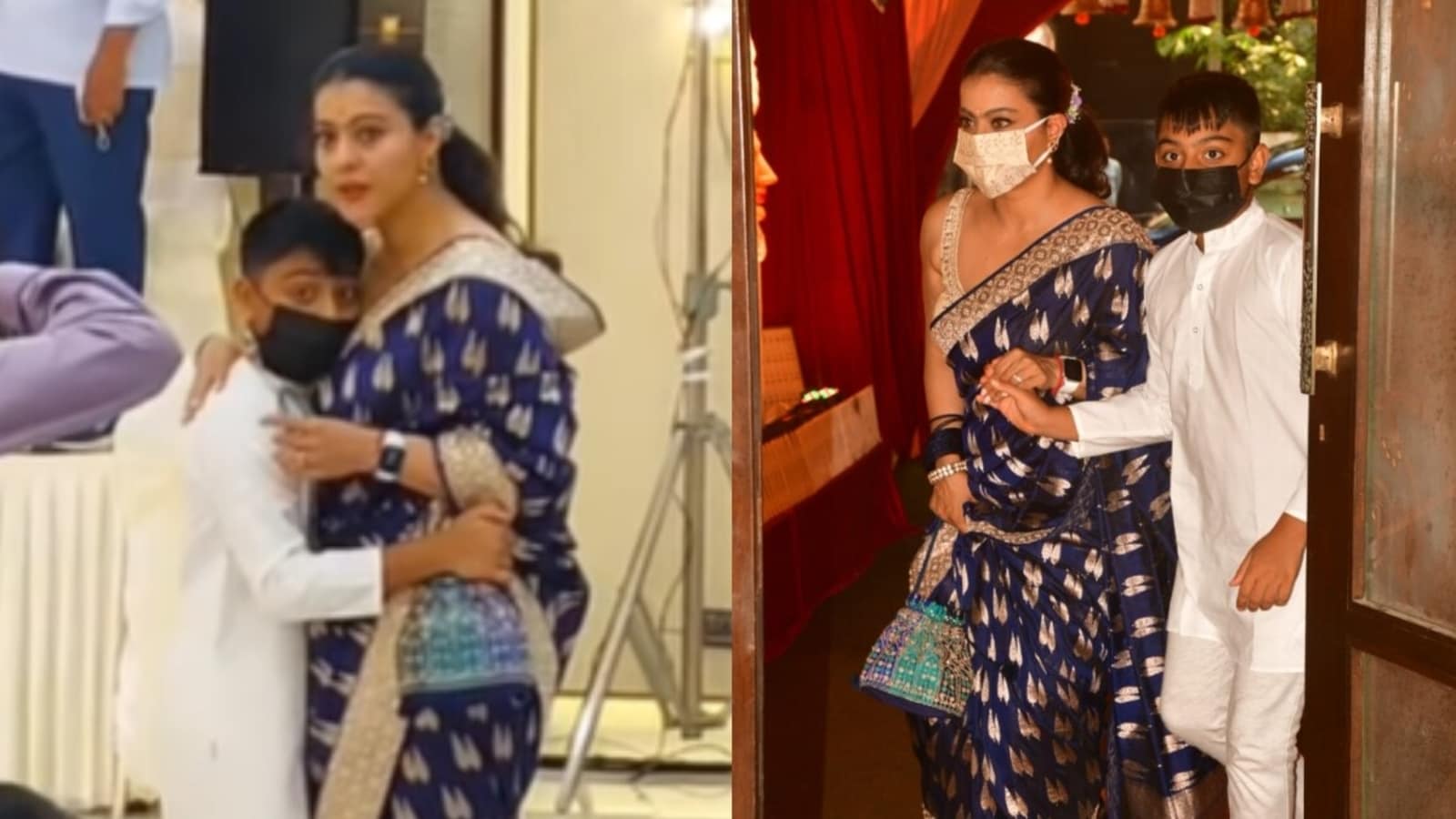 Kajol was joined by her son Yug for Ashtami celebrations at a Durga Puja pandal in Mumbai on Wednesday.

Kajol and her family are celebrating Durga Puja this year as well. While she was seen breaking down on Tuesday as she reunited with her uncle at a pandal in Mumbai, on Wednesday her son Yug joined her for the festivities.

The paparazzi spotted Kajol and Yug dressed in ethnic outfits as they made their way to a pandal in the city. Kajol opted for a blue traditional saree whereas Yug wore a white kurta-pajama. At the pandal, Kajol and Yug were seen lost in conversation as Yug hugged her a couple of times.

Kajol has been actively taking part in the Durga Puja celebrations in the city for years now. On a few occasions, her cousins Rani Mukerji and Ayan Mukerji have been photographed joining her for the prayers. However, last year they were forced to cancel their tradition due to the Covid-19 pandemic.

Also read: Kajol breaks down on meeting uncles at Durga Puja pandal, sobs in their arms and hugs them. Watch

While she couldn’t participate in the festivities in 2020, she did travel to Singapore to be by her daughter Nysa’s side as she resumed college. The actor spent a few weeks there, sharing frequent updates from the country.

Earlier this year, as Nysa turned 18, Kajol shared a post on Instagram and said that giving birth to her was ‘the biggest exam’ of Kajol’s life, and she now feels she has ‘passed’ the test.

“I was so nervous when u were born. It was the biggest exam of my life and I had all those fears and feelings that go with it for a whole year at least. Then u turned 10 and I realised I was a teacher just part of the time most of the times I was a student learning new ways to do things and look at them.”

She added, “And now we come to today and I can finally say I passed with flying colours . U are what we all say women should be so fly high my darling and don’t tone down ur shine for anyone. I’ve got ur back! happy adulthood. You have the tools so use your powers for good.” 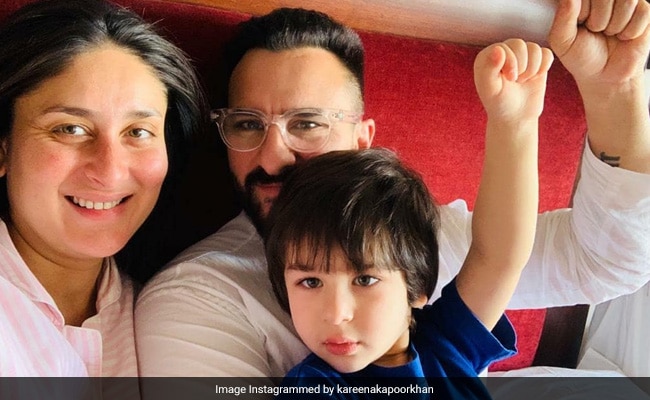