In her hosting gig at the Saturday Night Live (SNL), the American socialite and entrepreneur Kim Kardashian knocked it out of the park and has received some of the best Twitter reactions. Her opening monologue and other sketches poked fun at her family and her personal life. The fashion and cosmetics mogul did a great job at her SNL debut and apart from her buzzworthy digs, fans were equally impressed with her choice of outfits. She continued her romance with the French luxury fashion house Balenciaga. The Keeping Up With the Kardashians star did not settle on one costume for her appearance at SNL, instead, she went for three outfits from the French Fashion House. Kim chose a velvet catsuit, a long pink anorak coat, and another form-fitting spandex catsuit with a coat. Once again, the model proved that she very well knows to pull off head-turning looks.

Her second look was all sporty. She picked a long blush pink anorak Balenciaga coat that featured an oversized silhouette and high-collar. Kim paired shimmery pointed silver boots with the ensemble.

After performing her monologue at the SNL, Kim was snapped leaving the studio in another jaw-dropping Balenciaga look. She had donned a spandex catsuit that had built-in heels, and Kim paired it with a feather-adorned floor-length coat.

There is no doubt that Kim’s partnership with the French fashion house is a match made in heaven.

A couple of weeks back, Kim re-wrote the Met Gala rules as she went an extra mile with her choice of outfits. She wore a head-to-toe Balenciaga ensemble that covered every inch of her body. The look had triggered a meme fest on Twitter.

Year 6- 2018 Versace. This was the first time Donatella recreated one of Gianni’s cross dresses that were in the exhibit. This dress fit like a glove! I knew exactly what I wanted and was my most confident this year! 90’s, chainmail, simple and sexy. pic.twitter.com/bl196sF7Ji— Kim Kardashian West (@KimKardashian) May 6, 2019

The model made fashion history as she exhibited Peter Dundas’s First Dress for Roberto Cavalli at the 2015 Met Gala. She wowed in a sheer Roberto Cavalli dress which ensured that every head turns.

Year 3-2015 Peter Dundas for Roberto Cavalli. This is his first dress designing for Cavalli. I was 2 months Pregnant with Saint & desperately trying to hide it. I felt so confident this year! I had more of an opinion and collaborated so well. I really felt so good this night. pic.twitter.com/PyMyQnzMqd— Kim Kardashian West (@KimKardashian) May 6, 2019

After sporting shimmery, glam, sequence, and floral looks in her Met Gala appearances, Kim toned it down a bit in 2017. However, the simplicity of the dress did not affect the ravishing hot personality of the model.

Year 5-2017 Vivienne Westwood. This was my first year going solo. I was so nervous to go by myself I almost threw up on the way & I had to pee every second.. I was FaceTiming my sisters to meet up at the top of the stairs. Vivienne made me this beautiful dress from her archive. pic.twitter.com/X1yA0RW4g7— Kim Kardashian West (@KimKardashian) May 6, 2019

Which one is your favourite MET Gala look of Kim? 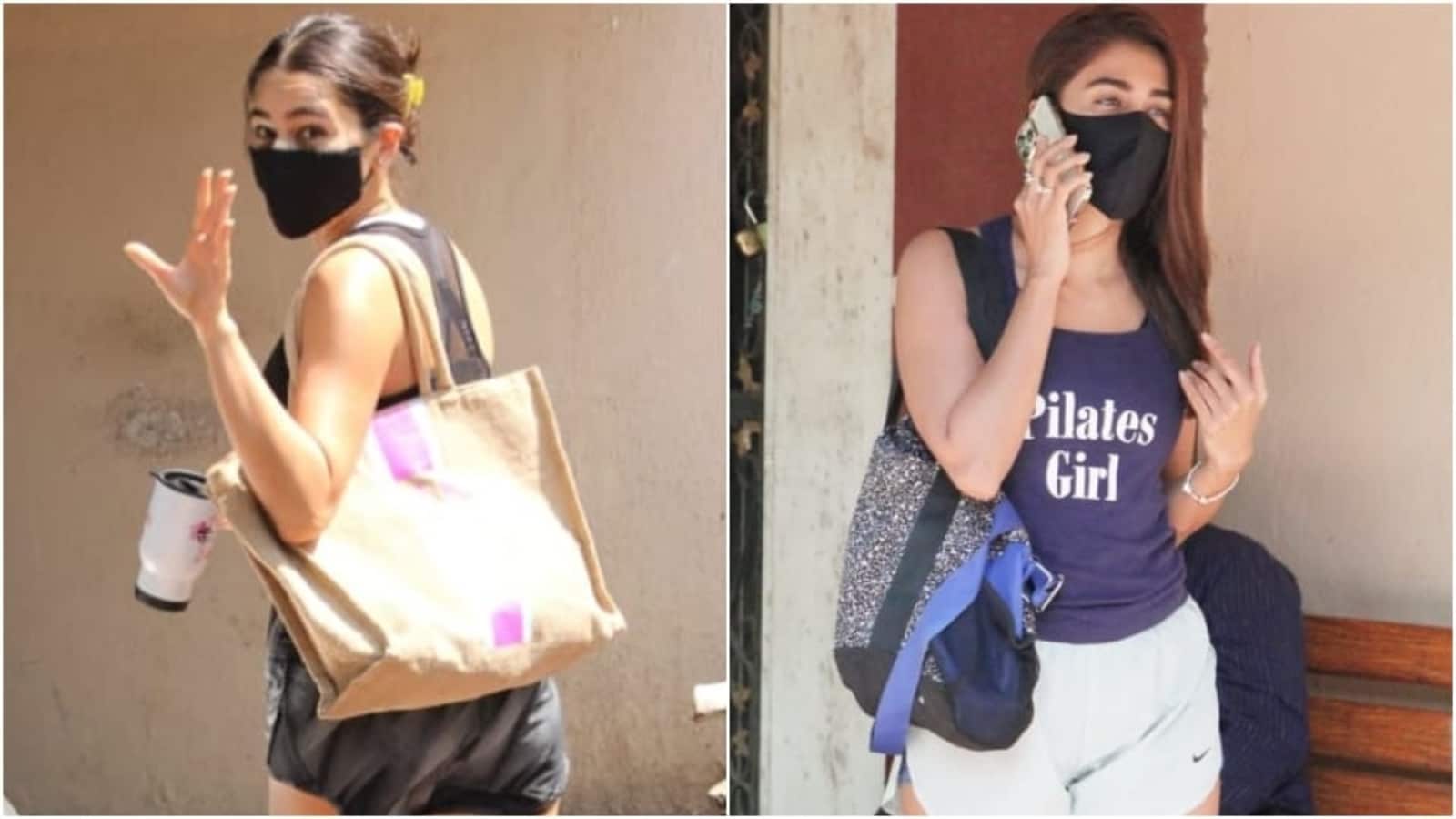 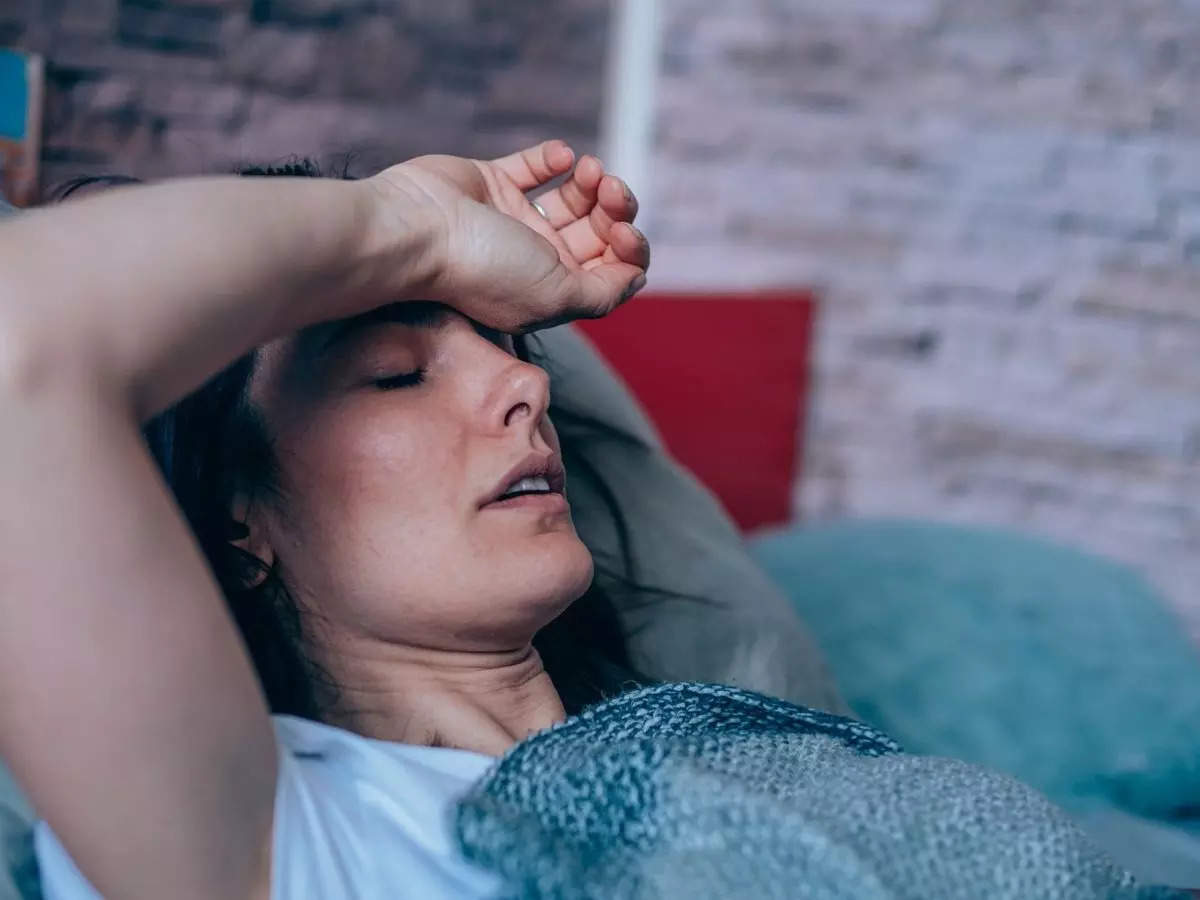 Iron Deficiency Symptoms | Signs of iron deficiency: When should you take action