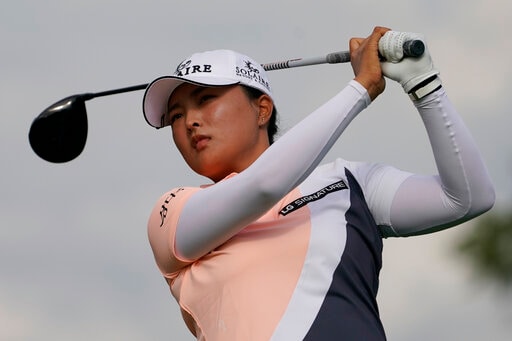 WEST CALDWELL, N.J.: Jin Young Ko finished off a wire-to-wire victory Sunday in the Cognizant Founders Cup with her 14th consecutive round in the 60s that matched a 16-year record held by Annika Sorenstam.

Even in a steady rain at Mountain Ridge, the 26-year-old South Korean star made it look easy. She closed with a 5-under 66 for a four-shot victory over Caroline Masson of Germany.

Ko started the final round with a four-shot lead and no one got closer than three all day. The tournament all but decided, it was then a matter of how she finished. Ko ran off four birdies in a five-hole stretch in the middle of the back nine and finished at 18-under 266.

It was her 14th consecutive round in the 60s dating to a 69 in the final round of the Evian Championship. That ties the mark Sorenstam set in the middle of her 10-win season in 2005.

Sorenstam won three of four tournaments during that stretch of 14 straight rounds in the 60s, including a major, and was runner-up in another. Ko won twice and was runner-up and tied for sixth in the others during her streak.

Ko joined Nelly Korda as the only three-time winners on the LPGA Tour this season, and she became the fifth South Korean with at least 10 victories, still well short of the record 25 held by pioneer Se Ri Pak.

Next up for Ko, who has played the last four weeks, is a trip home and short break. She plans to play the BMW Ladies Championship the following week in South Korea the only Asia event in the fall because of the pandemic.

I still have a chance (to) beat Annika, and I will try to do my best, she said after getting a champagne shower.

Ko successfully defended her title at the Founders Cup, though it was as different as could be. The tournament was held in Phoenix in 2019, was canceled last year during the pandemic, and then picked up a new title sponsor and moved to the Donald Ross design in New Jersey.

More important, she pulled within 20 points of Korda in the Race to the CME Globe with the end of the season fast approaching.

Korda replaced Ko’s long run at No. 1 in the world this summer when she won her first major at the Women’s PGA Championship. The 23-year-old American also won the gold medal at the Tokyo Olympics.

Korda closed with a 73 at Mountain Ridge and tied for 19th. She has three wins in her last six events, and those are her only top 10s.

Korda is not playing in South Korea, leaving Ko an excellent chance to move past her on the season points list. The LPGA then concludes with two Florida events, capped off by the CME Group Tour Championship.

Ko won the season finale a year ago after spending much of the season riding out the pandemic in South Korea. That gives her four victories in the last calendar year.

She was particularly motivated by last week at the ShopRite LPGA Classic, when Ko had control of the tournament until missing a series of 10-foot putts on the back nine and finishing one shot behind Celine Boutier.

I was really sad last week. Sunday wasn’t good, she said. I tried to do my best for this week and I did.

Masson matched two birdies with Ko on the front nine and then made five birdies on the back nine for a 64, but by then it was too late. 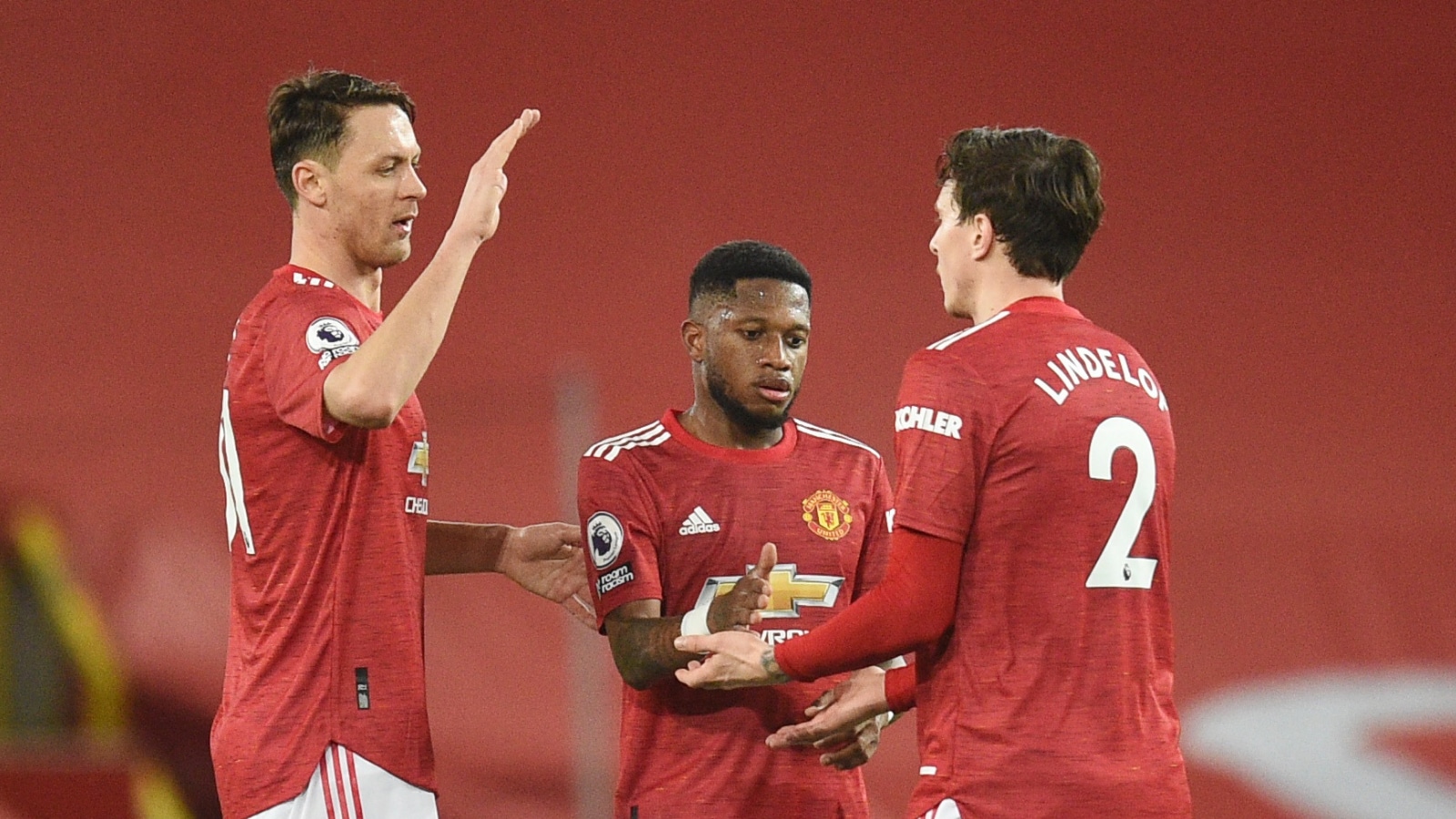