Skip to content
Home » Blog » “My Blood Pressure Dropped To 40”: Tahira Kashyap Reveals She Was Admitted To ICU Due To Bottle Gourd Toxicity 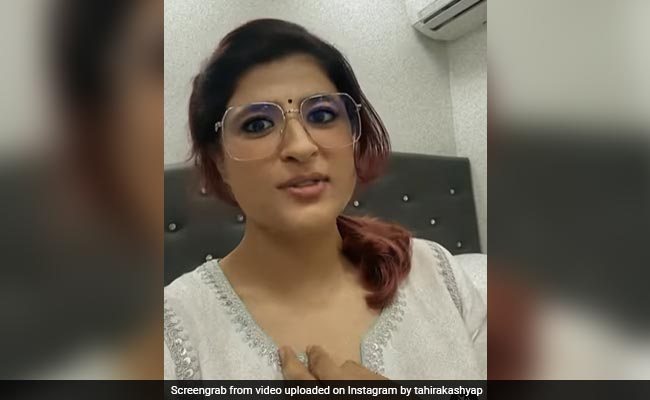 Tahira Kashyap, in her recent post on Instagram, shared that she was admitted to the ICU (Intensive Care Unit) after she suffered from bottle gourd toxicity. The author-filmmaker, in an Instagram reel, talked about how her health deteriorated after she drank bottle gourd juice even when it tasted bitter and ended up with “17 bouts of vomit.” Her “blood pressure dropped to 40,” after which she was taken to a hospital and was treated in the ICU for two days. Tahira Kashyap shared that she is fine now and would like to spread the awareness about bottle gourd toxicity so that it doesn’t happen to anyone else.

Her caption read: “PLS LISTEN TO THIS! Instagram is an amazing platform for spreading awareness! Pls read about BOTTLE GOURD TOXICITY! I might be sounding all sorted and cool in this video that I made from my set, but I was in deep sh#%! Sharing deets as doctors also asked me to spread the awareness around too. I have picked my phone on all those who I know have the #greenjuice Bottle gourd toxicity has dire consequences, and dire is an understatement. Please read in between the lines. It’s lethal. In the name of health just don’t keep popping juices! There was a reason why I was in the ICU for the same, don’t want to divulge more gory details, but pls spread the word around.”

In the video, Tahira Kashyap revealed that she used to have a concoction of turmeric, bottle gourd and amla. She shared that she drank bottle gourd juice every day and urged her fans not to consume bottle gourd if it tastes bitter as it could be harmful.

After being discharged from the hospital, Tahira Kashyap returned to the sets of her upcoming film Sharmajee Ki Beti. Read the post she shared for the film’s producer and her friend Tanuj Garg here: 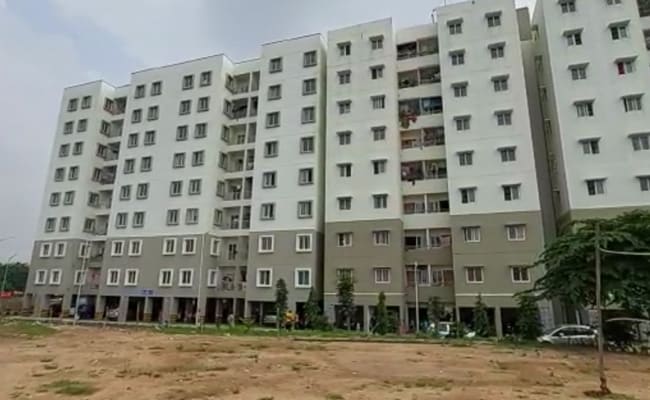