For male candidates, the application process was completed between June 9 to June 29.

The application process for women lasted from 24 September to 8 October.

The Union Public Service Commission (UPSC) invited applications for the National Defence Academy (NDA 2021) from women candidates this year following the Supreme Court’s direction to the Centre. The application process concluded recently. In August 2021, the apex court, in a historic order, asked for the inclusion of women among candidates to take the NDA exam. The application process for the same lasted from 24 September to 8 October.

For male candidates, the application process was completed between June 9 to June 29.

According to the notification released by UPSC, the NDA exam is scheduled for November 14. The application process for women has also concluded but the criteria of physical fitness and other required eligibility for female candidates haven’t been announced yet.

The commission has not announced the number of seats and the eligibility criteria for female candidates and that has led to many speculating that the NDA Exam 2021 might get postponed.

According to the sources, the exam is already behind its scheduled time and UPSC will not postpone the exam. It is being speculated that the commission will soon announce all the prescribed parameters for women to avoid the postponement of the dates as many exams have already been delayed due to the Covid-19 situation across the country. 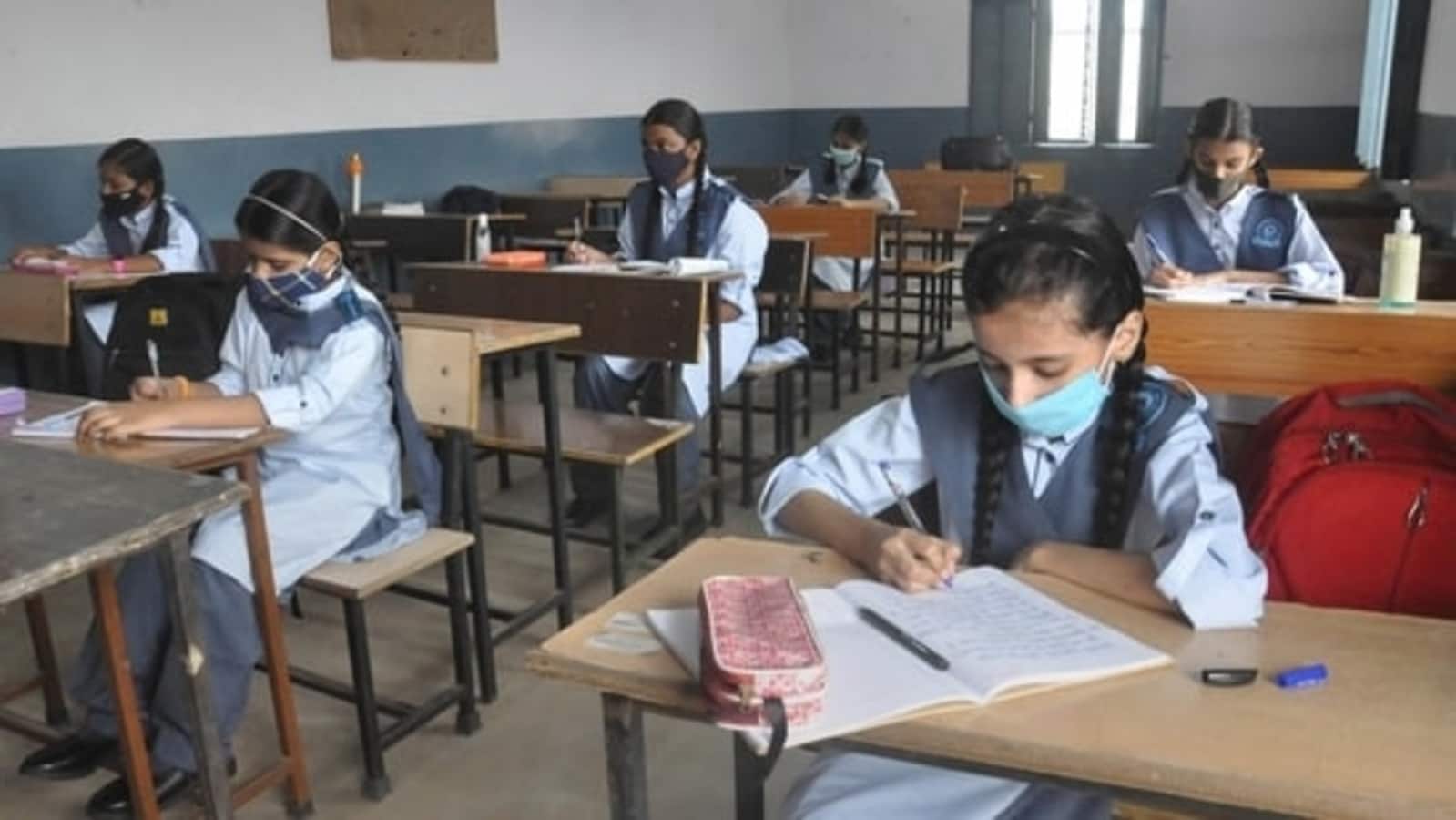