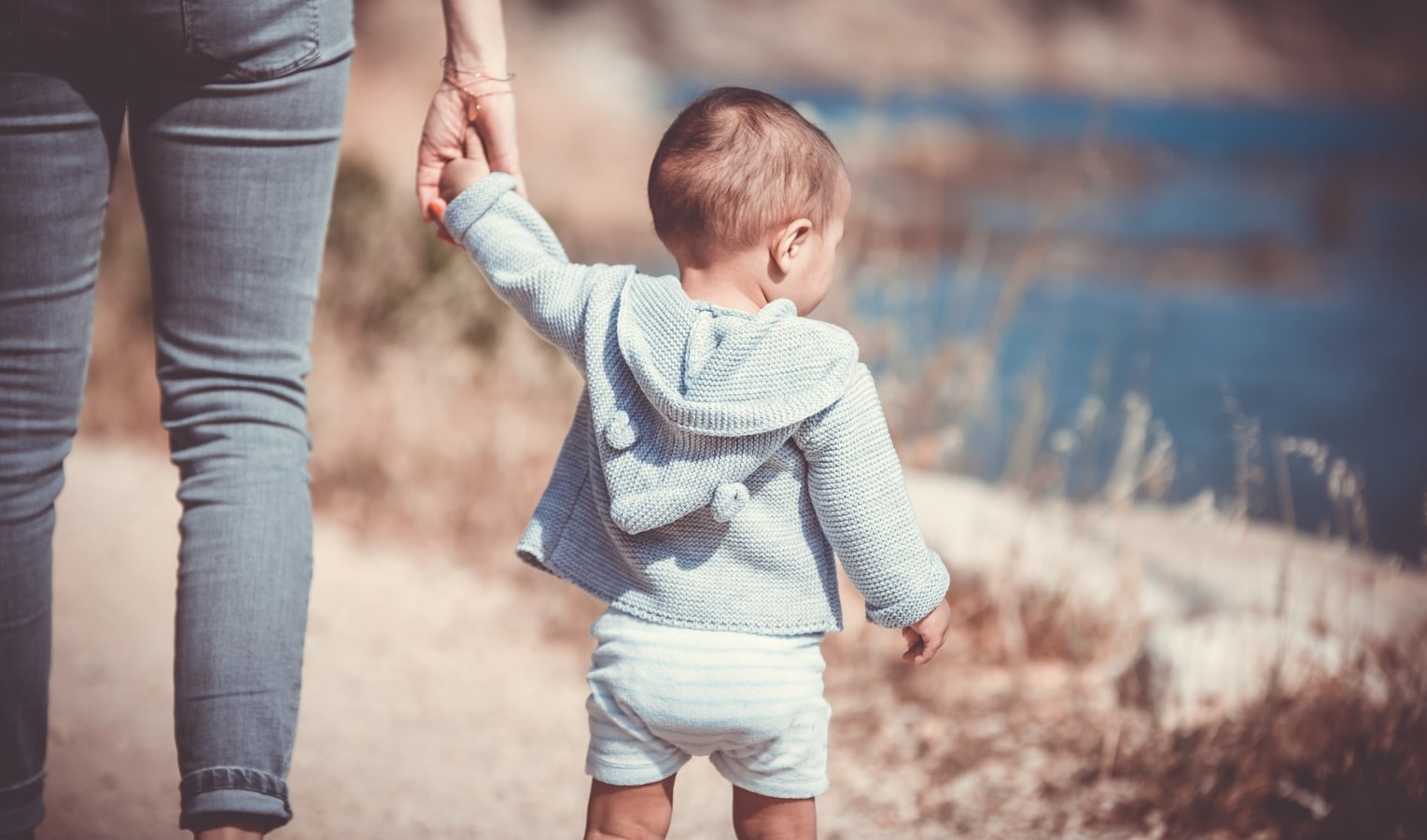 A new study has found that children’s brain development can depend on their parents’ knowledge and beliefs.

The findings of the study were published in the journal ‘Nature Communications’.

University of Chicago Medicine paediatrician Dana Suskind, MD, along with University of Chicago economists John List, PhD, and Julie Pernaudet, PhD investigated one potential source of discrepancy in child skill level: disparity in parents’ beliefs about their influence over their children’s development.

Through experimental studies involving hundreds of families across the Chicagoland area, the researchers show parental knowledge and beliefs differ across socioeconomic status. But these beliefs can, with the right intervention, be changed. Moreover, these changes can have measurable effects on child outcomes. The results may offer policymakers insights into addressing an important contributor to disparities in child skill development.

“Neuroscience clearly shows that building early brain connections in children relies on the nurturing ‘serve and return,’ meaning the interactions between adult and child,” said Suskind, Professor of Surgery and Paediatrics and Co-Director of the TMW Centre for Early Learning and Public Health.

“There are many deep, structural drivers of inequality that have enormous impacts on child development. At the same time, we know that parental input plays a major role in early foundational brain development,” said Suskind.

Suskind and her collaborators decided to investigate what underlies parental beliefs about their role in their child’s development. Then, the team asked whether these beliefs could even be changed, and, if so, what method of doing so might be most effective.

To do this, Suskind and her team conducted two field experiments, from 2016 to 2019, with families living in and around Chicago. The first experiment began in paediatric clinics serving underinsured or uninsured families with newborn children.

As parents sat in the waiting room before their children’s first-, second-, fourth- and sixth-month check-ups, some were asked to watch 10-minute videos. A subset of the parents–the control group–watched videos about child safety or no video at all, while the “treatment” group watched videos on the parents’ role in very early child development, brain malleability and practical tips for parents to improve involvement.

The second experiment was more intensive. A group of parents of very young children from a variety of socioeconomic circumstances, this time recruited from a range of locations, such as grocery stores and day-cares, as well as medical clinics, received monthly two-hour-long home visits for six months.

The visits involved watching a video on a development topic and doing an activity demonstrating how to apply the topic with their child, as well as a discussion of feedback and goals. This experiment’s control group received information and home visits on child nutrition.

Throughout both experiments, the researchers documented parents’ knowledge and beliefs about how much influence they had over their children’s development. Additionally, parents’ actual investments and child outcomes were measured.

To do this, they used a tool called SPEAK, developed and validated by Suskind and collaborators, which is the scale of parental expectation and knowledge of child development.

With this tool, now used around the world by other researchers, Suskind and her team measured parents’ understanding of their children’s early cognitive and brain development and of their own ability to affect that development. The researchers also measured parents’ actual inputs, employing audio and video recordings of parents as they interacted with their children.

At the start of the experiments, Suskind and collaborators found that the more education or higher socioeconomic status parents had, the more knowledge they had of how their investments could affect their child’s skill levels.

However, within six months of starting the experiments, the beliefs of the treatment groups had shifted significantly from those of the control groups, although both were made up of parents of similar demographics. Moreover, the more intensive home visiting program saw more than twice the impact. “With these different tiers of intervention. We could shift what parents know and believe and by doing so, shift their behaviour in the positive direction,” said Suskind.

As parents began to believe their investments mattered, they began to invest more heavily in their children’s development. Suskind and her team saw statistically significant improvements in parent-child interactions over the span of both experiments.

These results were also correlated with improvements in child outcomes, such as vocabulary, math skills and social-emotional skills. Both experiments saw gains in outcomes, but the more intensive program again had a stronger effect.

“We were able to show robust impacts in what parents knew and believed as well as both a related shift in nurturing behaviour– more talking interaction– and changes in child outcomes,” said Suskind.

The researchers then combined their data with a previous companion study of parents of older children from families of low socioeconomic status in the Chicagoland area. By compiling this data with their own, Suskind’s team discovered a consistently positive correlation between parental beliefs and child skill levels, across a relatively large range of child ages and across all skills.

This correlation allowed researchers to use parental knowledge level as a predictor of child skill level, and to provide a quantitative measure of how much a parent’s beliefs must change to produce a significant change in their child’s skills.

The results show not only that parental attitudes and beliefs are correlated with parental investment and child outcomes, but that these beliefs can be altered. The experiments provide examples of effective methods for changing parental beliefs that could be used in place of educational policies that don’t treat the underlying issue of lack of parental investment.

Although Suskind and her team recognise the causes of disparities in child outcomes as they age are multidimensional and complex, this work is a starting point that not only highlights the importance of parent-child interactions but proposes methods of improving them.

In the future, Suskind envisions the results of this work and others like it influencing more personalised parent-child support. She points out that going beyond the underlying trends that the team uncovered in this study could inform more nuanced interventions.

“In the same way, you have personalised medicine. I see personalised support of families. If education is a form of equity, then all parents deserve to have this information,” Suskind concluded.

5 Best Coffee Bean Options For You 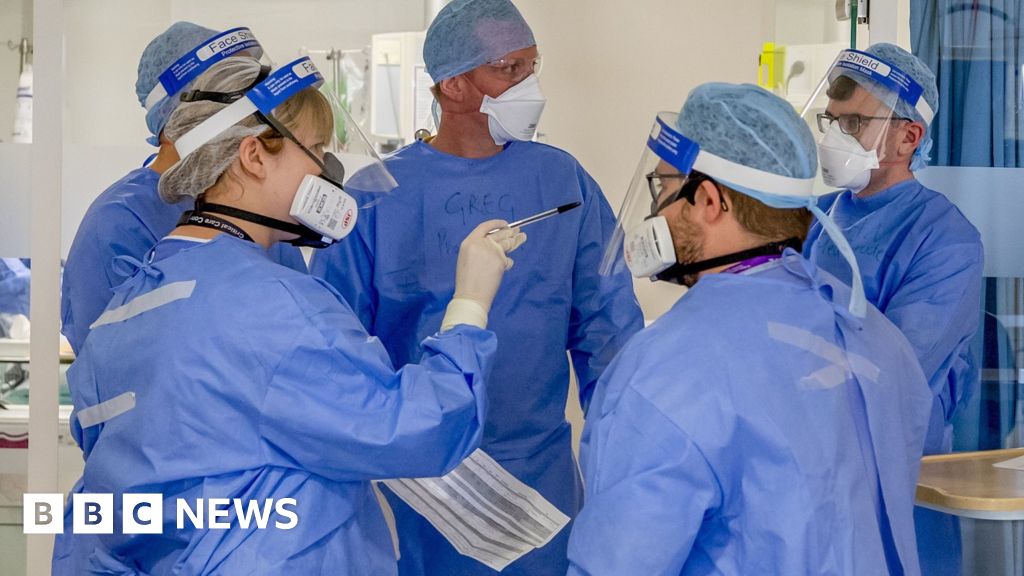 Is there a gap between public and private sector pay?