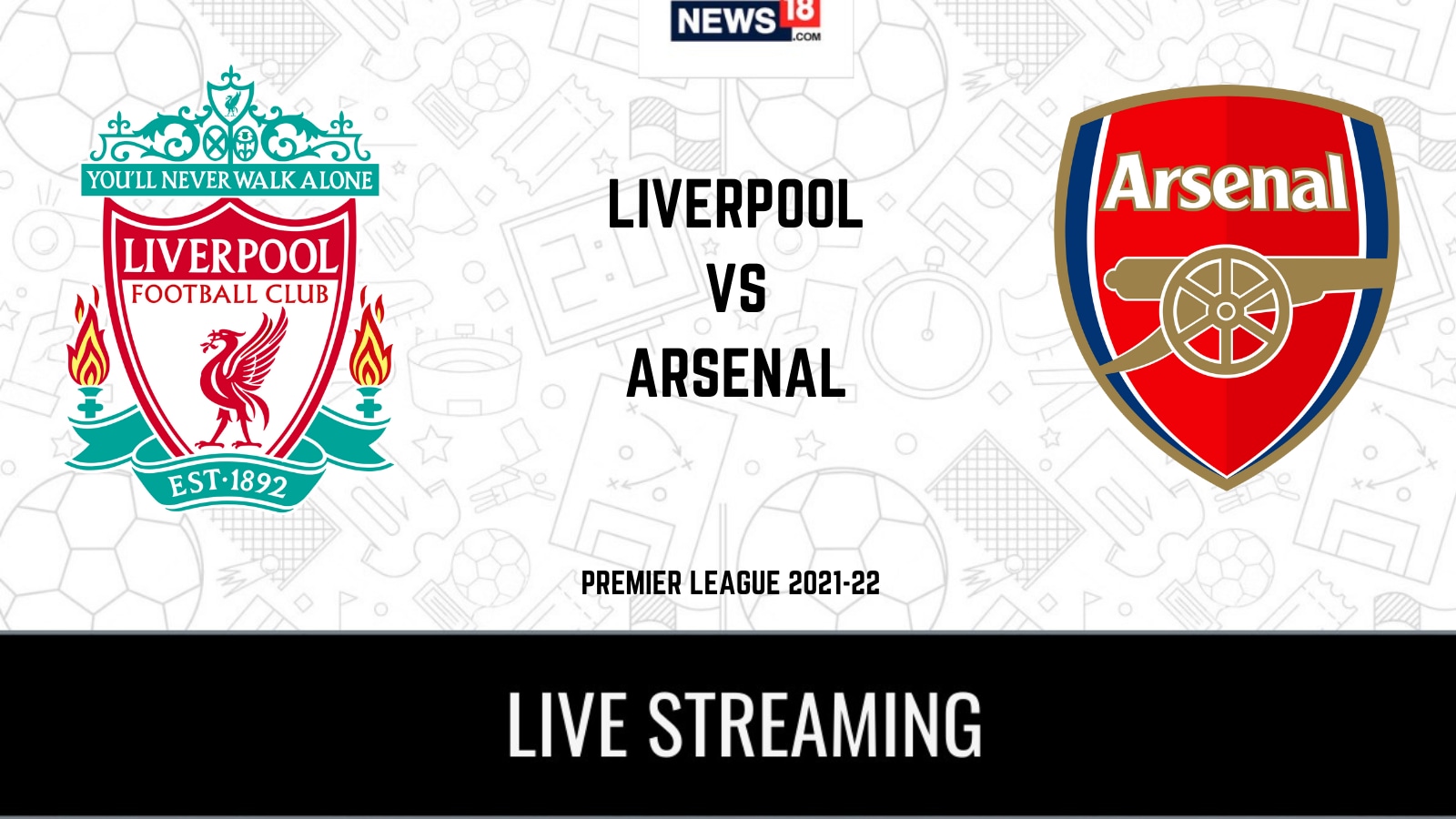 In a high octane Premier League encounter, Jurgen Klopp’s Liverpool and Mikel Arteta’s Arsenal are set to square off against each other on Saturday at Anfield. There is just one place difference between the two teams with Arsenal sitting at the fifth spot with 20 points from 11 games. Arsenal’s opponents are placed at the fourth spot with 22 points from as many games. Liverpool are coming into this match after losing to West Ham 2-3. On the other hand, Arsenal defeated Watford 1-0 in their most recent Premier League fixture.

The Premier League match between Liverpool vs Arsenal will start at 11:00 pm (IST).

Several Liverpool players including Jordan Henderson, Andrew Robertson and Sadio Mane have picked up injuries during the international break. However, Liverpool boss Jurgen Klopp has confirmed that Mane is fit for the Arsenal visit. Robertson is also in contention to start but Henderson could miss this game. Divock Origi also suffered a leg injury during his international visit but he is expected to feature in today’s game. Six key Liverpool players in Roberto Firmino, Joe Gomez, James Milner, Naby Keita, Curtis Jones and Harvey Elliott have been sidelined with injuries.

Meanwhile, in a major boost for Arsenal, Thomas Partey has recorded from his injury and he is available for selection. Folarin Balogun has also nursed his injury but the duo of Granit Xhaka and Sead Kolasinac are set to miss their weekend clash with Liverpool.

What time will the Liverpool vs Arsenal match kick-off?

The Premier League 2021-22 fixture between Liverpool vs Arsenal will kick off at 11:00 pm IST on Saturday, November 20, at the Anfield Stadium.

What TV channel will show the Liverpool vs Arsenal match?

The Star Sports network has the broadcasting rights for Liverpool vs Arsenal match in India.

How can I live stream the Liverpool vs Arsenal fixture?

The Premier League match between Liverpool vs Arsenal can be live-streamed on the Disney+Hotstar app as well as on Jio TV. 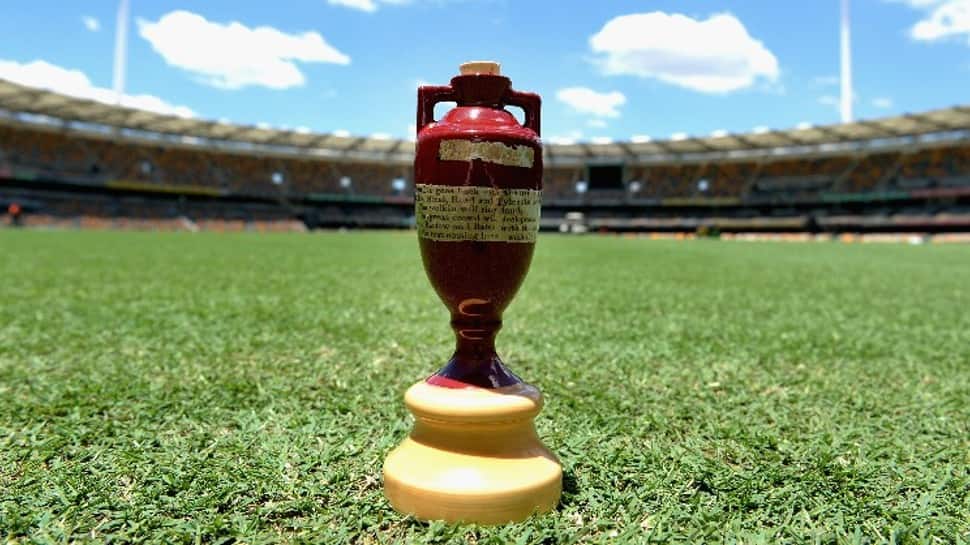 Ashes 2021 AUS vs ENG 1st Test Live streaming: When and where to watch Australia vs England Test match live in India?