Qualcomm has announced key changes to Snapdragon branding and the three-digit naming scheme of its chipset portfolio. The announcement comes just days before the Snapdragon Tech Summit next week where it will unveil its next-generation flagship chip.
Qualcomm has named Snapdragon as a standalone brand. “We’ve separated the Qualcomm and Snapdragon brands. Going forward, Snapdragon will be a standalone product brand with specific ties to the Qualcomm brand where appropriate,” said the company in a blog post.
The biggest change is how the company names its chips across categories. Presently, the company follows a three-digit naming scheme for its chipsets. The entry level are 400 series, mid-range level are 600 and 700; and high-end chips are 800 series. Also, the changes in numbers signified the next-generation version of the chipset from a particular series.
Going forward, the company will follow a single-digit naming convention just like it does with its PC processors (Snapdragon 8cx Gen 2 or 7c Gen 2), starting the upcoming flagship processor Snapdragon 8 series processor which was earlier expected to be called Snapdragon 898.
The company says, “A new simplified and consistent naming structure for our platforms makes it easier for our customers to discover and choose devices powered by Snapdragon. This means our mobile platforms will transition to a single-digit series and generation number, aligning with other product categories — starting with our newest flagship Snapdragon 8-series platform,”
The company will also drop the 5G branding from their chipset and it also makes sense as most of the new chipsets launched by the company feature 5G as the connectivity option and the company also says that “Moving forward, with Snapdragon connected platforms, 5G will be a given”.
Apart from this, the company will also be rolling out a new logo signifying changes. The company’s ‘fireball’ icon will also gain new visual assets and other creative executions, as per the official blog post. 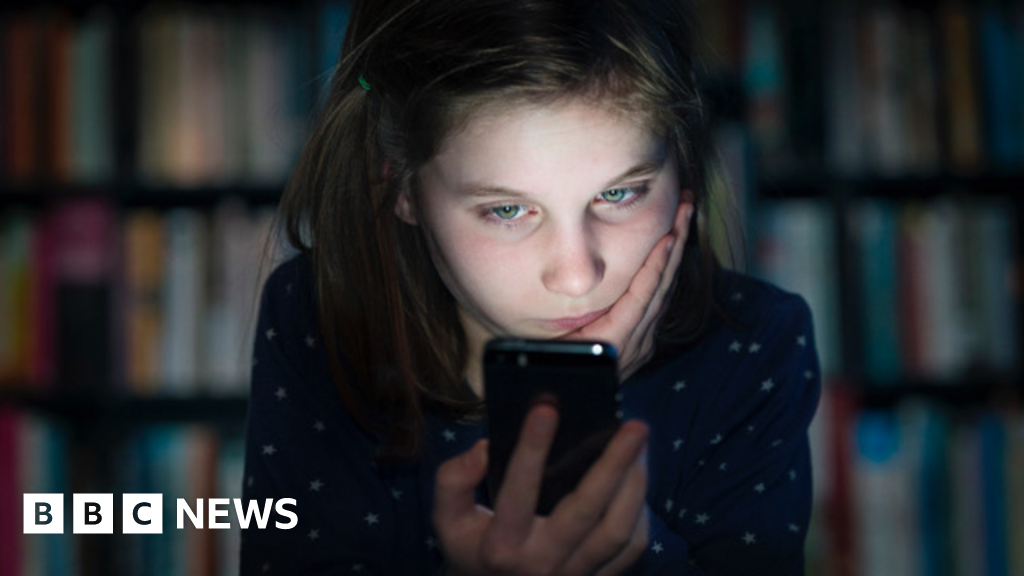 Online Safety Bill : What to expect

oppo: These Oppo smartphones will get Android 12 update this month – Times of India