The Reserve Bank of India (RBI) today raised the cap on promoter’s stake in private banks, to 26 per cent – in the long run, from the current 15 per cent limit, of the paid-up voting equity share capital of the bank.

The RBI on Friday said that it has accepted 21 out of the 33 recommendations made by the internal working group – which was set up to review the guidelines on ownership and corporate structure for private sector banks. The central bank has made some partial modifications where it considered it to be necessary.

“This stipulation should be uniform for all types of promoters and would not mean that promoters, who have already diluted their holdings to below 26 per cent, will not be permitted to raise it to 26 per cent of the paid-up voting equity share capital of the bank,” the RBI said in its statement today.

The promoters, at their own discretion, may choose to bring down the holding to even below 26 per cent – if they want to, any time after the lock-in period of five years.

The RBI’s internal working group has favoured allowing promoters to maintain any percentage of holding in the first five years — and then capping it at 26 per cent after 15 years of operations.

On the mandated lock-in period for promoters’ initial shareholding, The central bank favours no changes in guidelines. During the lock-in period, promoter’s shareholding may continue as a minimum of 40 per cent of the paid-up voting equity share capital of the bank for the first five years.

The Need To Regulate Cryptocurrencies: Here Are 5 Reasons Why Its Important From Investors Point Of View 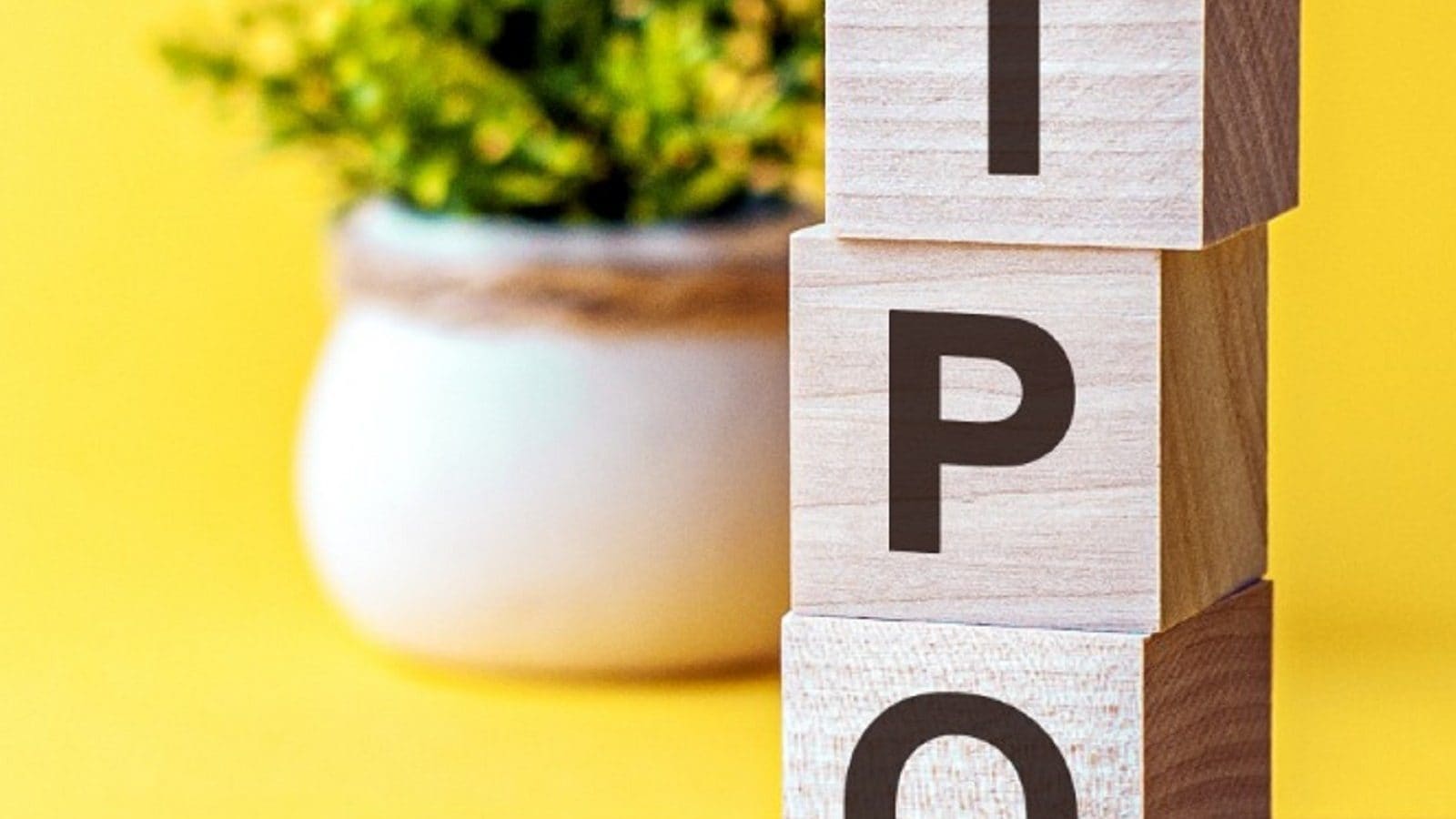 Bitcoin below $50,000, at early October levels, after weekend’s battering – Times of India