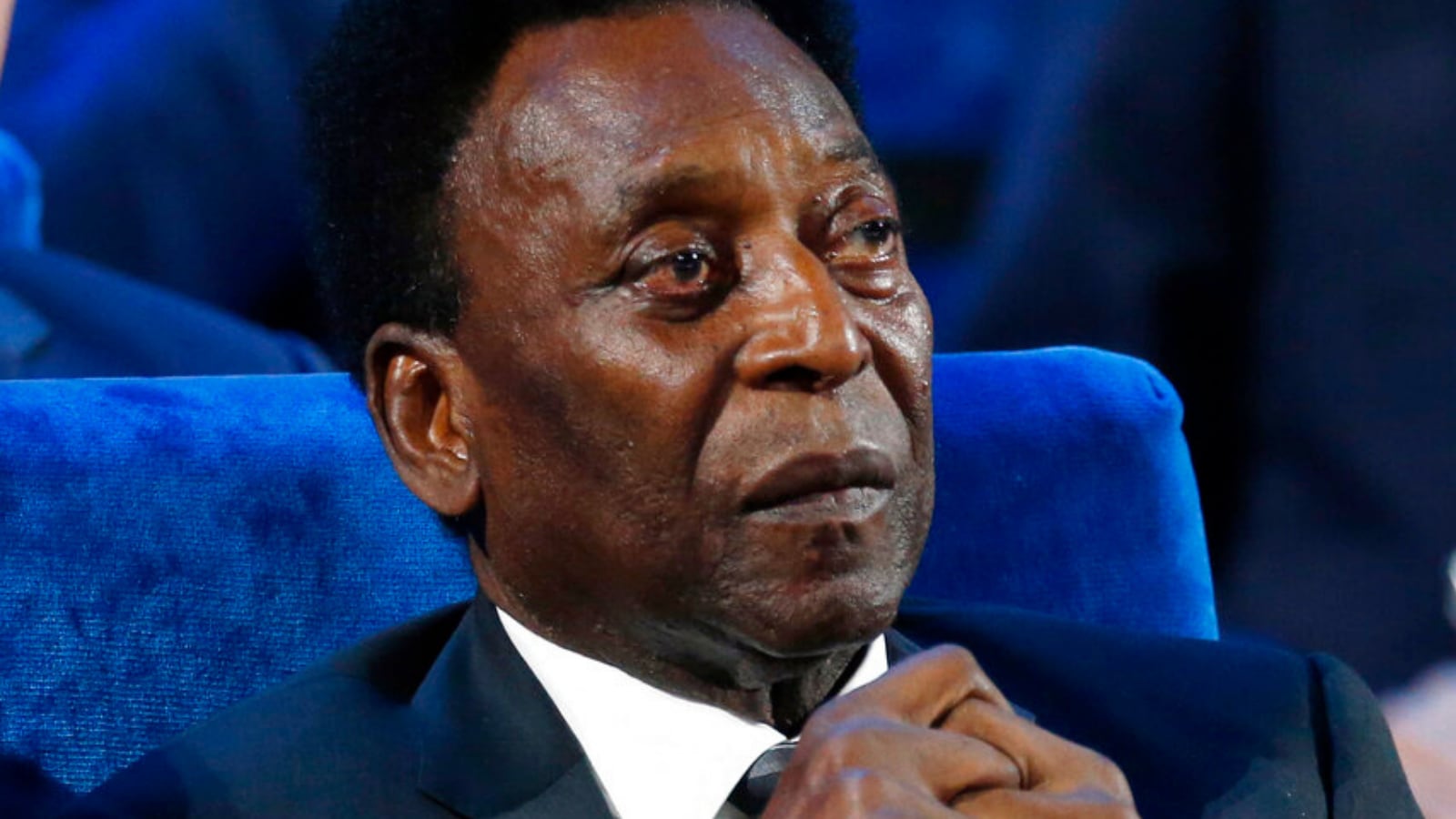 Football great Pele said on Thursday he is feeling “better” and joked that he can’t wait to get back to playing the beautiful game, just two weeks after leaving hospital following surgery on a colon tumor.

The 80-year-old spent a month in a Sao Paulo hospital recovering from his operation, while also receiving chemotherapy.

“Thanks to God, I’m better, I’m even ready to play on Sunday,” he joked.

“In all seriousness, thank you for everything, thank you to everyone that has sent me hugs and given me strength,” he added in a video message published on the Instagram accounts of two of his children.

He underwent surgery on September 4 after a routine check-up had detected the suspicious looking tumor.

The results of his biopsy have not been made public and neither the player, his family, nor the medical center where he received treatment have commented on whether the tumor was cancerous, although chemotherapy is typically used to treat cancer.

Pele, who turns 81 in just over a week, is widely considered one of the greatest footballers of all time.

A former striker, he scored more than 1,000 goals during his career, which is officially recognized as a record.

He is the only player in history to have won the World Cup three times and also coined the  phrase: “the beautiful game” to describe football.