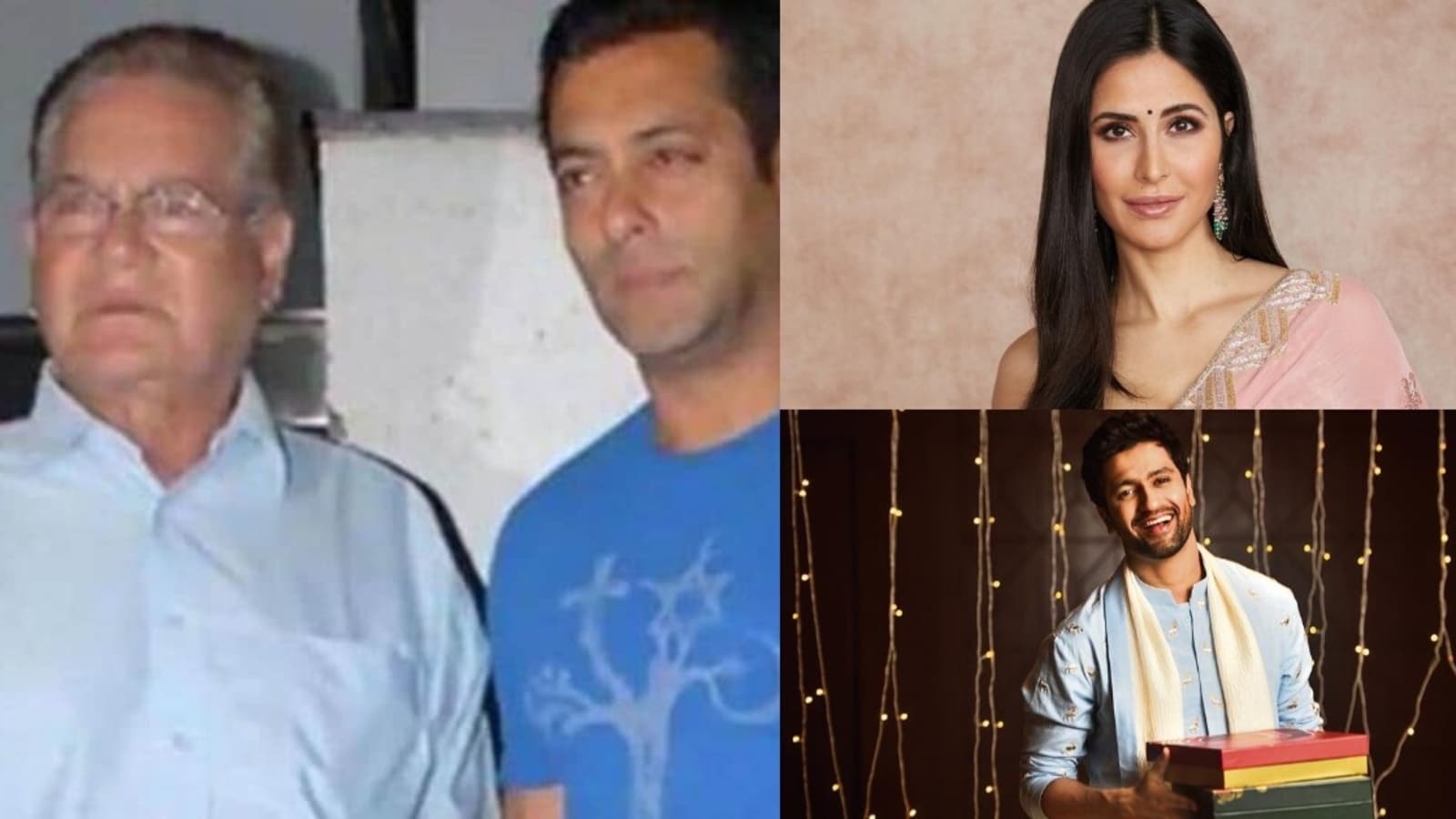 Salman Khan’s father Salim Khan was recently asked about Katrina Kaif‘s rumoured wedding to Vicky Kaushal. The Sooryavanshi star has not only worked with Salman Khan in several films but also shares a close bond with his family.

Katrina Kaif and Vicky Kaushal have been long rumoured to be dating. Earlier this month, reports began doing the rounds, suggesting that the actors are preparing for a December wedding.

While Katrina and Vicky are yet to address the speculations, Salim Khan also dismissed the topic during an interview. Dainik Bhaskar had reached out to him to find out if the wedding is indeed taking place. The screenwriter replied, “What should (I) say about it since the media is left with only such issues to talk about.”

On the other hand, Vicky’s sister Dr Upasana Vohra told the publication in a separate interview, “Reports about preparations to the wedding dates are all rumours being spread in the media. The marriage is not taking place. If such a thing happens, they will announce it. In Bollywood, such rumours are often circulated and later it turns out that it was something else. They are just temporary rumours. I had a talk with my brother recently. There is nothing like that. I don’t want to comment on this issue anymore, but the marriage is not taking place at the moment.”

Vicky and Katrina have been rumoured to be dating since 2019. Although they are yet to confirm their relationship, a few stars in the industry have hinted that they are together. Recently, Ayushmann Khurrana subtly confirmed that Vicky and Katrina are dating.

Speaking with RJ Siddharth Kannan, Ayushmann was given a number of female stars’ names and was asked if in his life, he had to do ‘Ashiqui’ with them, what kind of a date would he take them out for. When Katrina Kaif’s name came up, the Chandigarh Kare Ashiqui star said, “Listen, I can’t dance like her. I don’t know man, Katrina Kaif, but ya, Vicky (Kaushal) is a Punjabi na so I’m sure there’s some Punjabi connect for sure.” 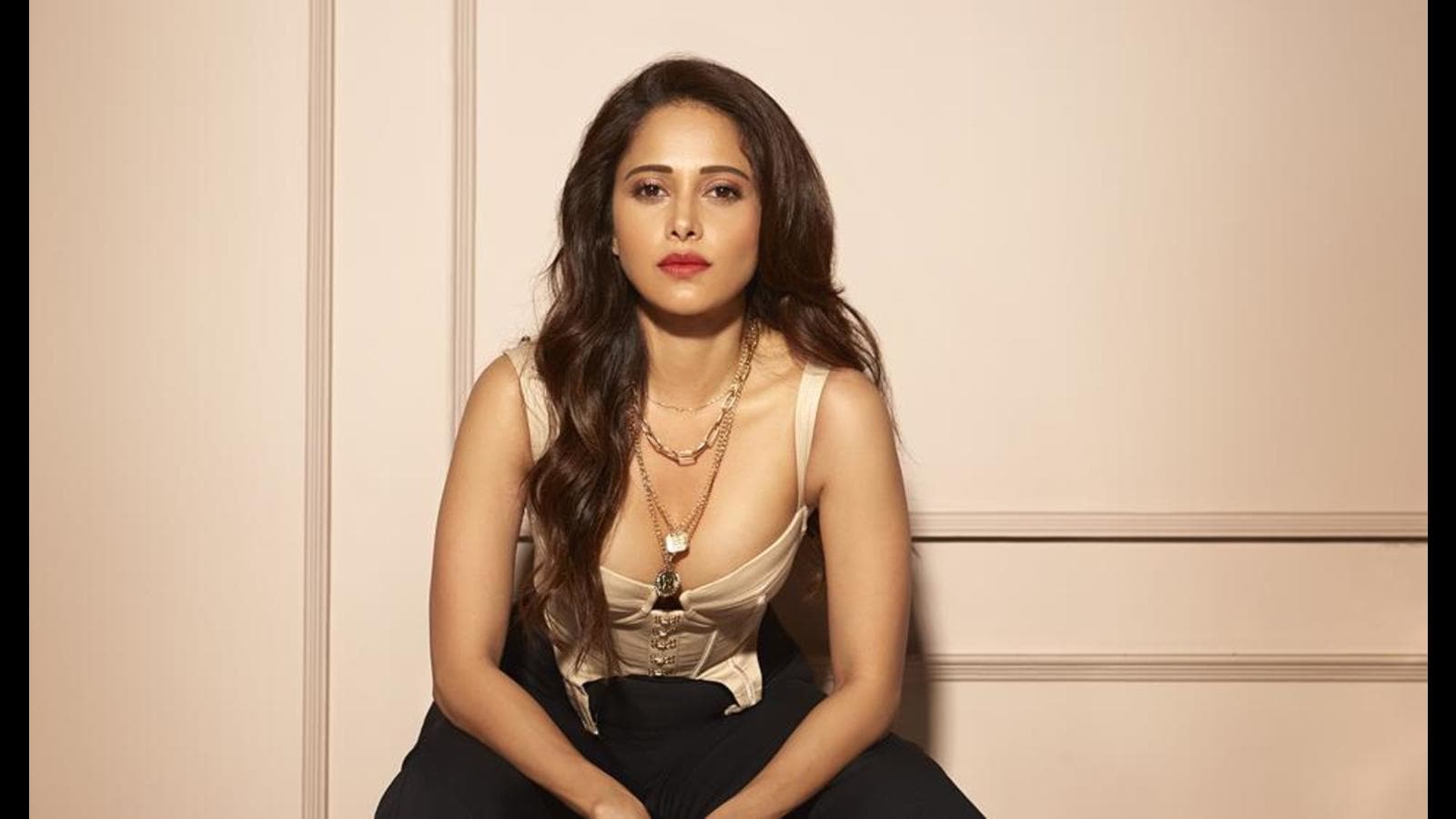