U.S. stock futures were slightly higher on Wednesday as investors anticipate the start of earnings season and a new inflation reading.

Investors will be watching for September’s consumer inflation report, which is expected to have continued to jump at the same rapid pace as August.

Economists expect to see a rise of 0.3%, or a 5.3% annualized rate, when the consumer price index is released Wednesday at 8:30 a.m. ET, according to Dow Jones estimates. Excluding energy and food, CPI is forecast to be up 0.3% month-over-month or 4% annualized.

“I think it could come in hot,” said Grant Thornton chief economist Diane Swonk. “It looks like we could get more broad-based inflation. There is supply shock there. You start getting spillover of energy prices and other things.”

Third-quarter earnings season kicked off on Wednesday with JPMorgan Chase, which said that quarterly profit topped expectations following a boost from better-than-expected loan losses. Revenue for the largest U.S. bank by assets also came in higher than expected.

The shares gained 0.2% in premarket trading.

“This clearly represents the first quarter of real EPS risk that investors have had to deal with in the COVID recovery, as GDP estimates have collapsed since mid-August on nothing short of historic supply chain issues,” said Tavis McCourt, institutional equity strategist at Raymond James. “However, consensus EPS at the index level has not changed meaningfully, as, remarkably, a greater number of stocks have seen positive earnings revisions since mid-August than negative.”

The Federal Open Market Committee will release the minutes from its September meeting at 2 p.m. on Wednesday. Investors will be looking for clues about timelines surrounding the central bank’s planned taper for its bond-buying program.

On Tuesday, the major averages fell for the third straight session. The Dow Jones Industrial Average lost 117 points, dragged down by a 1.3% drop in Boeing’s stock. The S&P 500 fell 0.24%. The technology-focused Nasdaq Composite ended just 0.14% lower.

Meanwhile, small-cap stocks outperformed on Tuesday with the Russell 2000 gaining 0.6%.

— with reporting from CNBC’s Patti Domm. 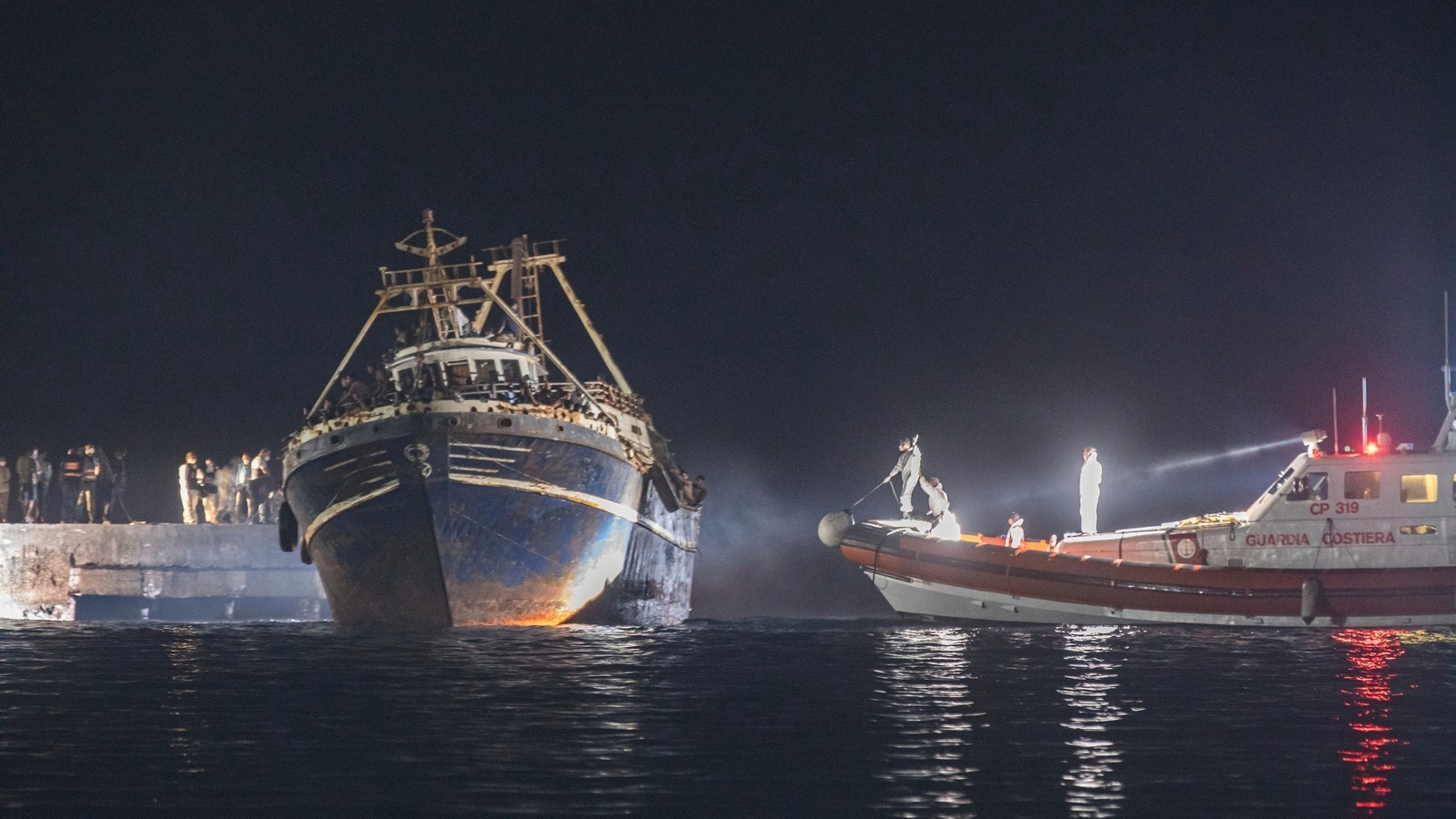 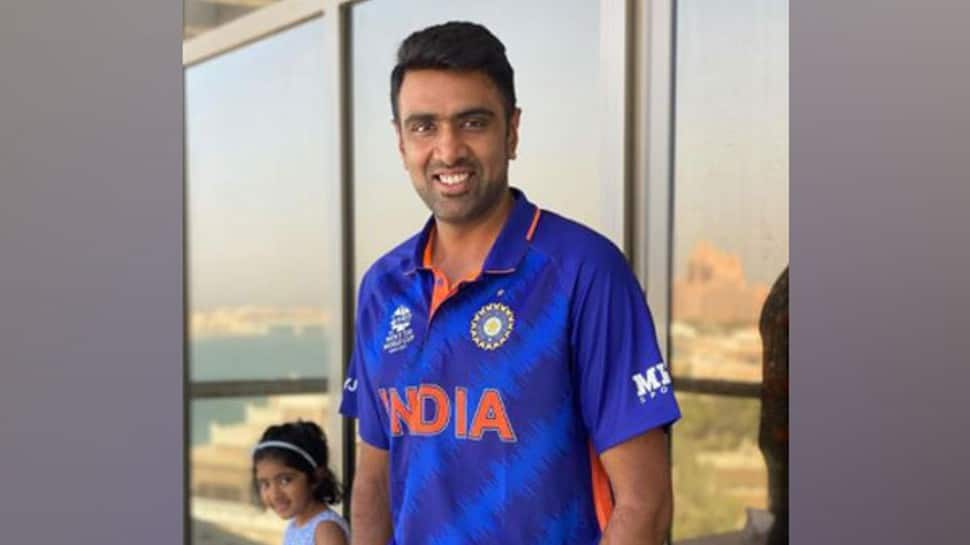 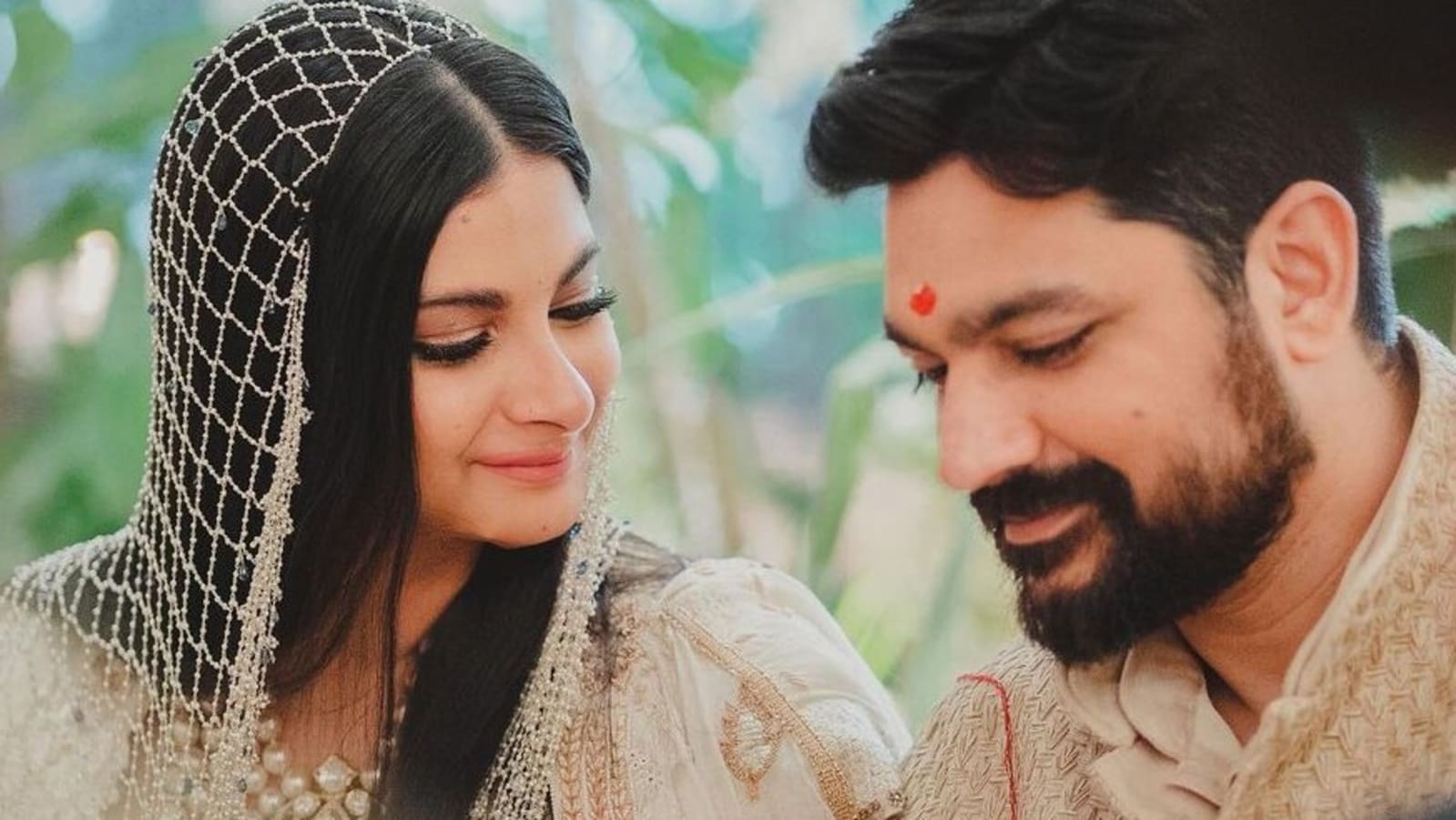