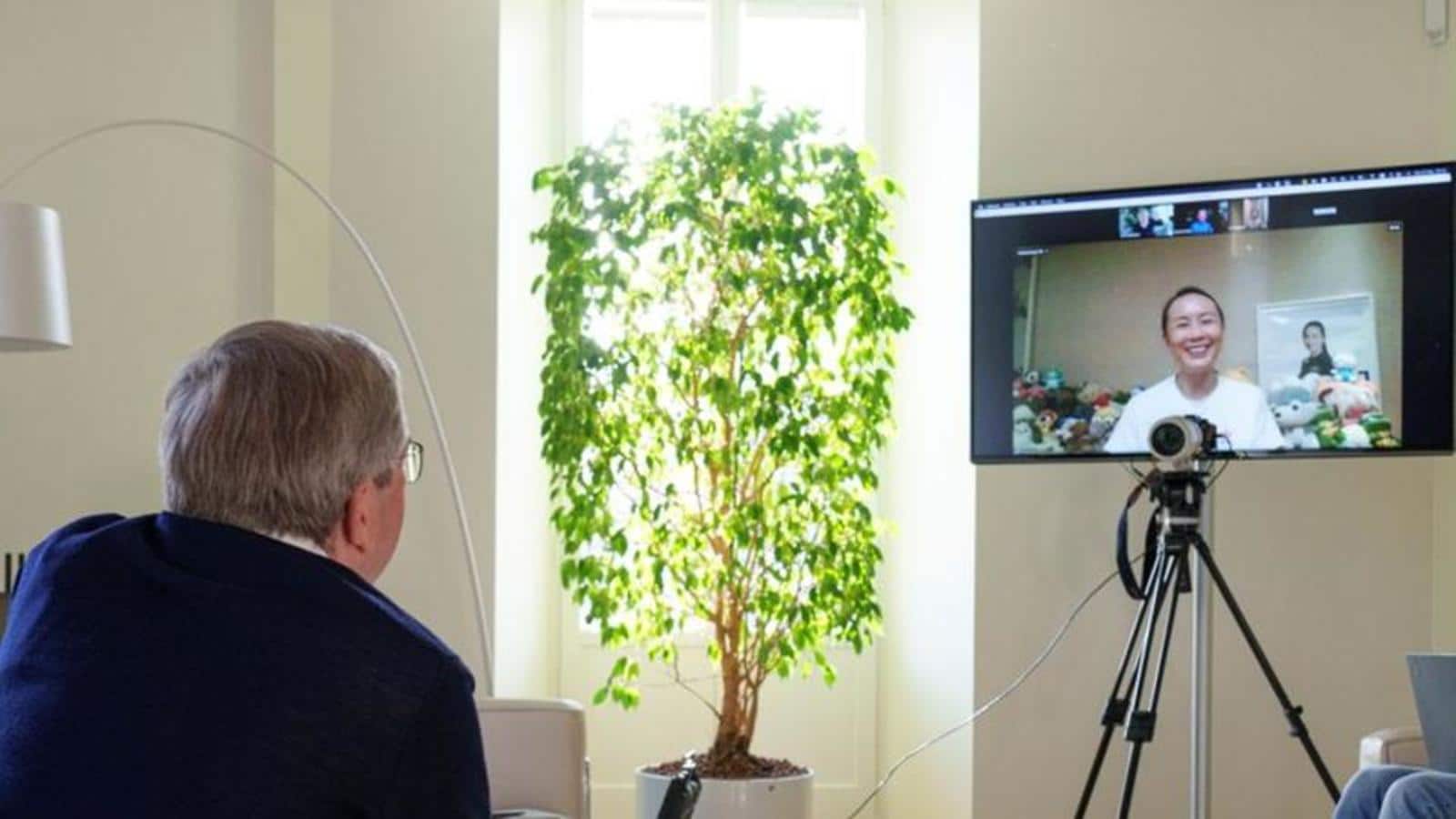 The Chinese foreign ministry on Tuesday said it hoped that “malicious hype” about tennis star Peng Shuai’s whereabouts and well-being would stop and that her case would not be politicised.

In its first reaction in the case, ministry spokesperson, Zhao Lijian said “certain people” should stop the “malicious hype” and “politicisation” of the issue of tennis star Peng, as global scrutiny led by foreign governments and sports and rights organisations continue to raise questions around her well-being.

The whereabouts of Peng, a former doubles world number one and one of China’s top tennis icons, have been a matter of international concern since November 2 when she posted a message on social media alleging that China’s former vice-premier Zhang Gaoli had sexually assaulted her. Peng’s post was immediately deleted and her presence scrubbed from China’s strictly censored web.

The Chinese foreign ministry had until now refused to comment on the case, saying it wasn’t a diplomatic issue.

Zhao on Tuesday responded for the first time, dismissing international concern over Peng’s whereabouts as hype and politics.

“I believe everyone has also seen her attend some public events recently as well as the video call with the International Olympic Committee (IOC) President (Thomas) Bach,” Zhao said at the regular ministry briefing on Tuesday.

When asked whether the tennis player’s case would negatively affect China’s image, Zhao said, “I think some people should stop the malicious hype and not politicise this issue”.

The Women’s Tennis Association (WTA) and Amnesty International said the call did not alleviate fears around Peng’s safety.

“This video does not change our call for a full, fair and transparent investigation, without censorship, into her allegation of sexual assault, which is the issue that gave rise to our initial concern,” the WTA said.

“The IOC is entering dangerous waters. They should be extremely careful not to participate in any whitewash of possible human rights violations,” said Amnesty’s China researcher Alkan Akad.

“In the past we have seen various similar cases where people had no option but to say what they had been told to,” he said.

On Sunday, Chinese state media released a video and photos of Peng at a youth tournament in Beijing.

The footage was released by Hu Xijin, editor-in-chief of state-run newspaper the Global Times, who said on Twitter that the video was shot on Sunday.

Peng was shown standing beside a court and then waving and signing oversize commemorative tennis balls for children.

“While it is positive to see her, it remains unclear if she is free and able to make decisions and take actions on her own, without coercion or external interference,” Steve Simon, WTA chief, said in response to the footage.