PETALING JAYA: There are many disadvantages to allowing mobile phones in schools, teachers say.

National Union of Teaching Profession (NUTP) secretary-general Wang Heng Suan said the Education Ministry had asked for the union’s feedback two years ago on whether mobile phones should be allowed, with many responding in the negative.

He said the union saw no advantage to the move.

There are many disadvantages, including the lack of students’ readiness to use the device responsibly and the possibility of using mobile phones to cheat during exams, he said.

“Mobile phones are too small for teachers to spot if these are being used to cheat and they do not serve any purpose when it comes to assignments or school work.

“The ministry should provide computers with Internet access in every school instead of considering the use of (mobile phones).

“It will be unfair to those who can’t afford to have mobile phones with Internet access,” he added.

He said during home-based teaching and learning (PdPR), many students would use their mobile phones to surf the web and social media platforms instead of responding to their teachers.

Tablets, he said, are less distracting.

“Electronic devices should only be allowed for older students, such as those in Form Six,” he added.

In August 2017, the then education minister Datuk Seri Mahdzir Khalid announced that students would be allowed to bring mobile devices such as laptops and tablets to school from 2018, but not mobile phones.

He said this was so students would concentrate on studying and not chatting with their friends in class.

Mahdzir added that mobile phones were more distracting compared to devices that depended on WiFi or a local area network to connect to the Internet.

In 2009, the ministry had issued a circular banning students from carrying and using mobile phones in schools. 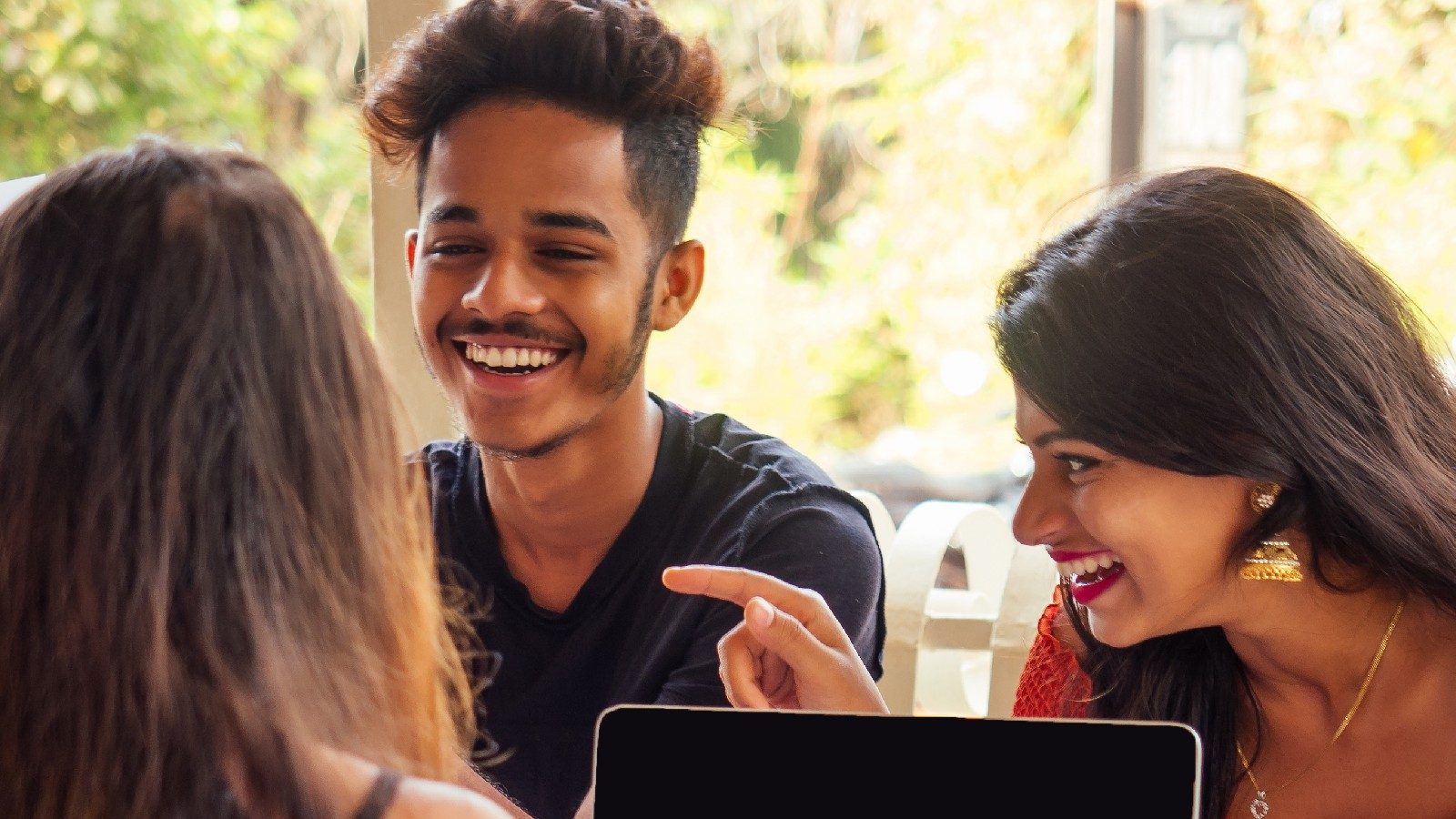 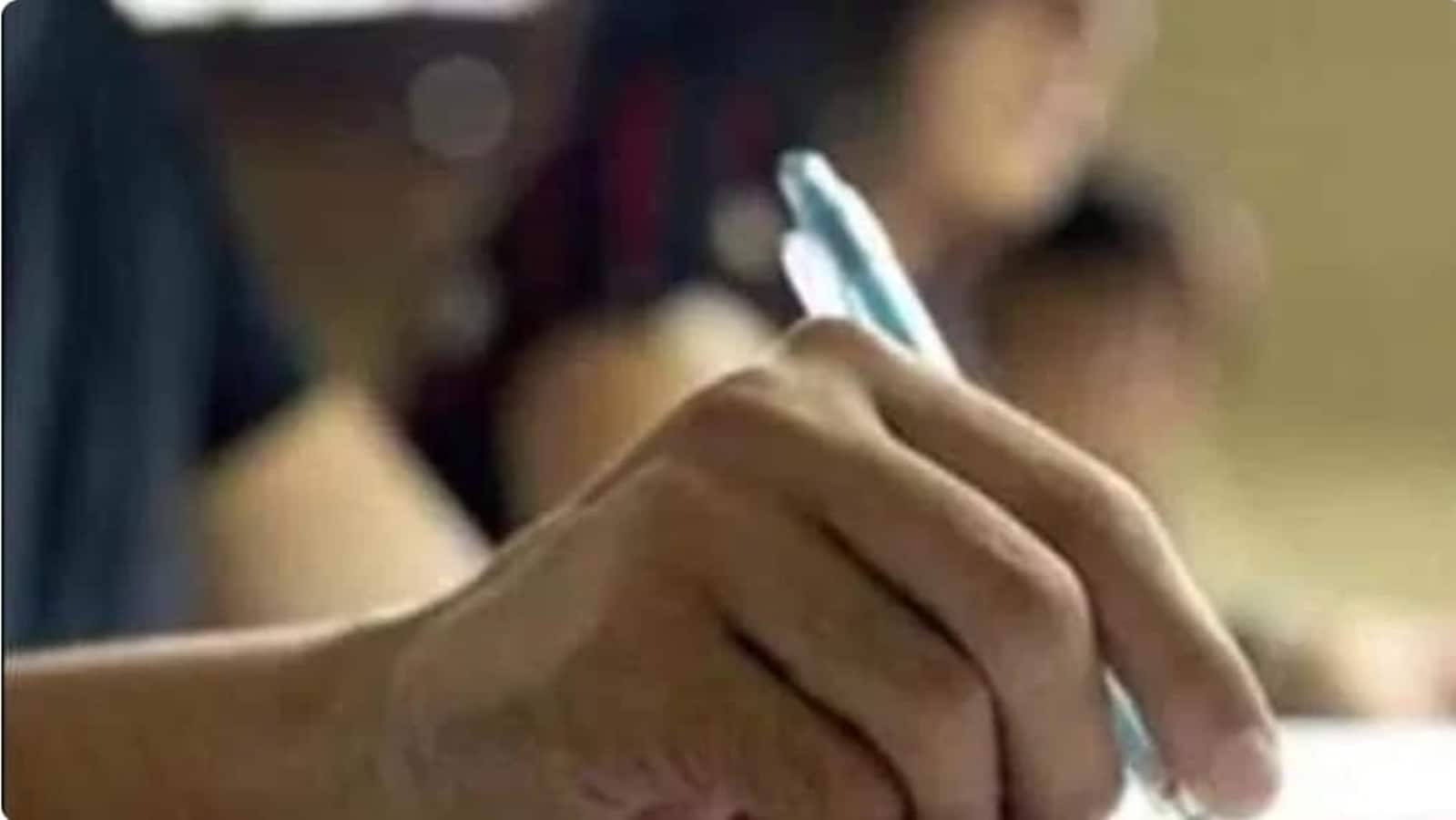