MUMBAI: Mumbai’s prolific India limited overs batsman Suryakumar Yadav was on Monday added to Team India for the first Test against New Zealand in Kanpur, TOI has learnt. Yadav, who scored a 40-ball 62 in India’s five-wicket win over New Zealand in the opening T20I in Jaipur last week, was asked to join the Ajinkya Rahane-led Indian Test team in the flight from Kolkata, where the third and final game of the T20I series was held on Sunday.
The first of the two Tests between India and New Zealand kicks off in Kanpur on Thursday, November 25. The 31-year-old — who scored a match-winning half-century on his T20I debut against England in March this year — has played 11 T20Is, in which he has scored 244 runs, including three fifties, at an average of 34.85, at an impressive strike rate of 155.4. In his debut ODI series-against Sri Lanka in July, Yadav scored 124 runs @62.00 in three games, at a strike rate of 122.8, and was named as the ‘Player of the Series.’
On the back of his impressive performances in limited overs games, Yadav was flown in and became a part of India’s Test squad in England in August-September, but could not get a game. The Mumbaikar, who has won many admirers of his attractive batting and bold stroke play — including new Team India coach Rahul Dravid — will now hope that he would be able to make his Test debut at Kanpur on November 25. According to sources, off late, the selectors have been keen on an aggressive middle-order batsman for the Test team, and Yadav clearly fulfils that criteria.
Known fondly as ‘Sky,’ Yadav has scored 5,326 runs in 77 first-class games, including 14 hundreds and 26 fifties. He made his first-class debut in the 2010-11 season for Mumbai, scoring 73 against Delhi. In the last few years, ‘Surya’ has been a consistently prolific ‘run-getter’ for MI.
As an official communication in this regard had not come at the time of writing this from the BCCI, it’s not known as yet if Yadav has been drafted in as a replacement or been just added to the squad as an extra player. 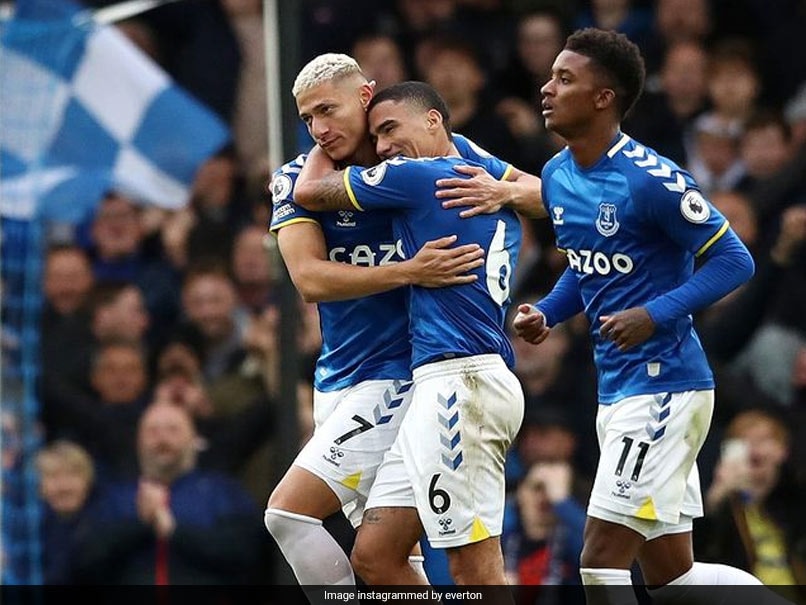