An Australian medical services consultancy scrambled to clarify that it has been wrongly identified in a business deal with the Taliban for a cannabis processing plant in Afghanistan. Taliban spokesperson for the interior ministry, Qari Saeed Khosty, earlier claimed that the ruling Sunni Pashtun group has finalised a deal with Cpharm for setting up a cannabis processing plant and the work may begin within days.

In a series of tweets, Khosty said Taliban officials from the interior ministry’s counter-narcotics department met a representative of a company named Cpharm that wants to set up a cannabis processing plant in Afghanistan. The company needs 30 acres of land to cultivate cannabis and is prepared to invest $430 million in this project to create all cannabis products, he added.

“It is worth mentioning that all stages of the contract with the mentioned company have been completed and this project will officially start in the coming days,” Khosty tweeted.

The surprise announcement by the Taliban spokesperson left a small Maitland-based company Cpharm inundated with requests for comment. The company clarified that it has nothing to do with the apparent deal with the Taliban, adding that it does not manufacture or supply any products and only provide medical advice to the Australian pharmaceutical industry.

“We have become aware overnight of numerous media articles stating that Cpharm in Australia has been involved in a deal with the Taliban to be involved in the supply of cannabis in a cream. We have been contacted today by numerous media outlets around the world regarding this,” Cpharma said in a statement.

(With inputs from agency) 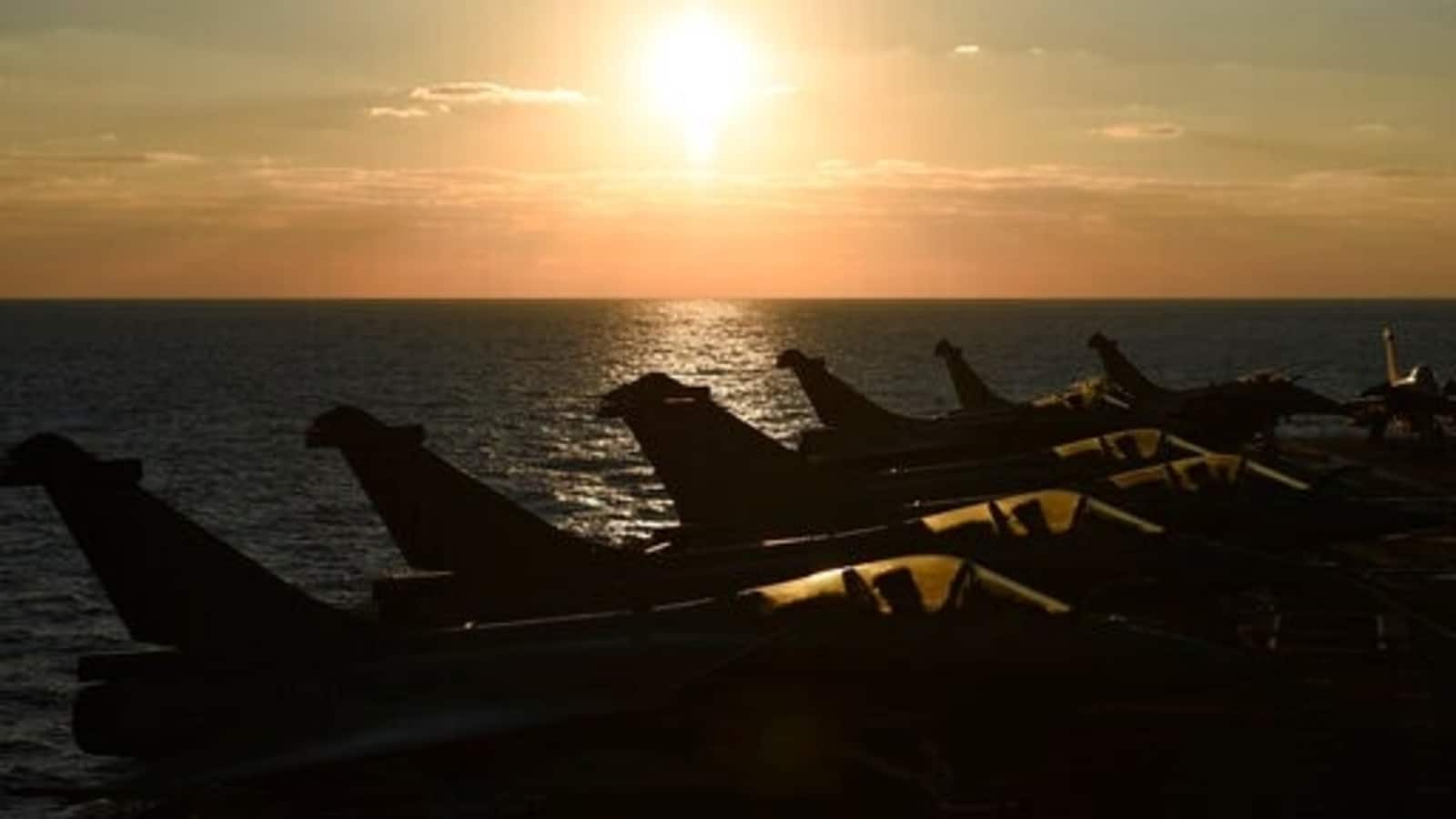 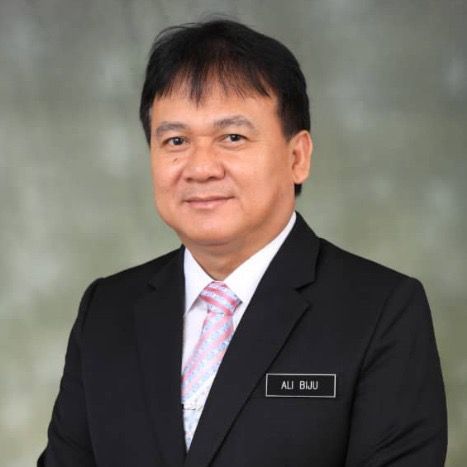