Congratulations: Team SwiftBeacon aligned the impact of their solutions with the United Nations’ SDGs.

AN early warning system for flood mitigation has earned its four creators – all 19-year-olds – USD$4,000 (RM16,608) as they bagged the top prize at the Xylem Reach Student Hackathon 2021.

The virtual competition, held from Oct 6 to 10, saw hundreds of student participants from around the world battling it out with their software-based projects designed to solve global water and sustainability challenges.

Team SwiftBeacon – comprising software engineering students at Asia Pacific University of Technology & Innovation (APU) – came up with a one-stop software platform that bridged the gap between flood mitigation awareness and swift mitigation procedures, according to a press release dated Nov 8.

Team leader Yudhishthra S. Sugumaran said the idea for the name SwiftBeacon was born from the team’s desire to create a product that was proactive in finding and predicting help requests or “beacons” from flood-prone residents.

“We used Figma to create a prototype of this interactive website, mainly to showcase users the journey of our product, and we specifically focused on building features that could solve some of the problems during flood incidents,” said the Diploma in Information and Communication Technology with a specialism in software engineering student.

To gain a competitive edge at the competition, Yudhishthra leveraged the expertise of his team members, while using his previous experiences at hackathons to guide the team to carry out research, validate the problem statements, incorporate user intent, and ensure their design reflected their solution accurately.

Cognisant of the prototyping and research skills of his coursemates Lee Hau Jun and Chua E Heng, he tasked them with identifying what was lacking in the existing flood mitigation systems and producing a prototype.

“I was involved in the user interface (UI) design for three-and-a-half days and finally completed the prototyping on the fourth day. During Day Four of the hackathon, I spent most of my time designing UI,” recalled Lee.

“Given that we only had two days to come up with a prototype, it was a nerve-wracking process,” Chua shared.

Another team member Chung Wei Qi, a BSc (Hons) in Software Engineering student who is skilful in designing, was tasked with the creation of the pitch deck for project submission.

Team SwiftBeacon impressed the panel of judges with a six-minute video pitch, aligning the impact of their solutions with the United Nations’ Sustainable Development Goals (SDGs): 11.5 (reducing the number of people affected by water-related disasters), 13.1 (strengthening resilience to climate-related hazards and natural disasters), and 13.3 (building knowledge and capacity to meet climate change).

By including an augmented reality model, the first goal of creating the interactive website was to inform at-risk residents of potential hotspots of a flood occurring and provide a list of evacuation sites that they could go to.

With an artificial intelligence system, the second goal was to provide curated information blocks to residents who knew that their area was at risk of being in a flood, while the third goal was to enable the response agencies to have a broad overview of all the at-risk residents and the corresponding risk levels.

The team was mentored by APU School of Business lecturer Abbhirami Sivarajan, who is also the advisor of the Integrated Sustainability & Urban Creativity Centre (ISUC) student chapter at the university.

Organised by Xylem Inc, an American water technology provider, the hackathon was open to secondary school and university students worldwide. 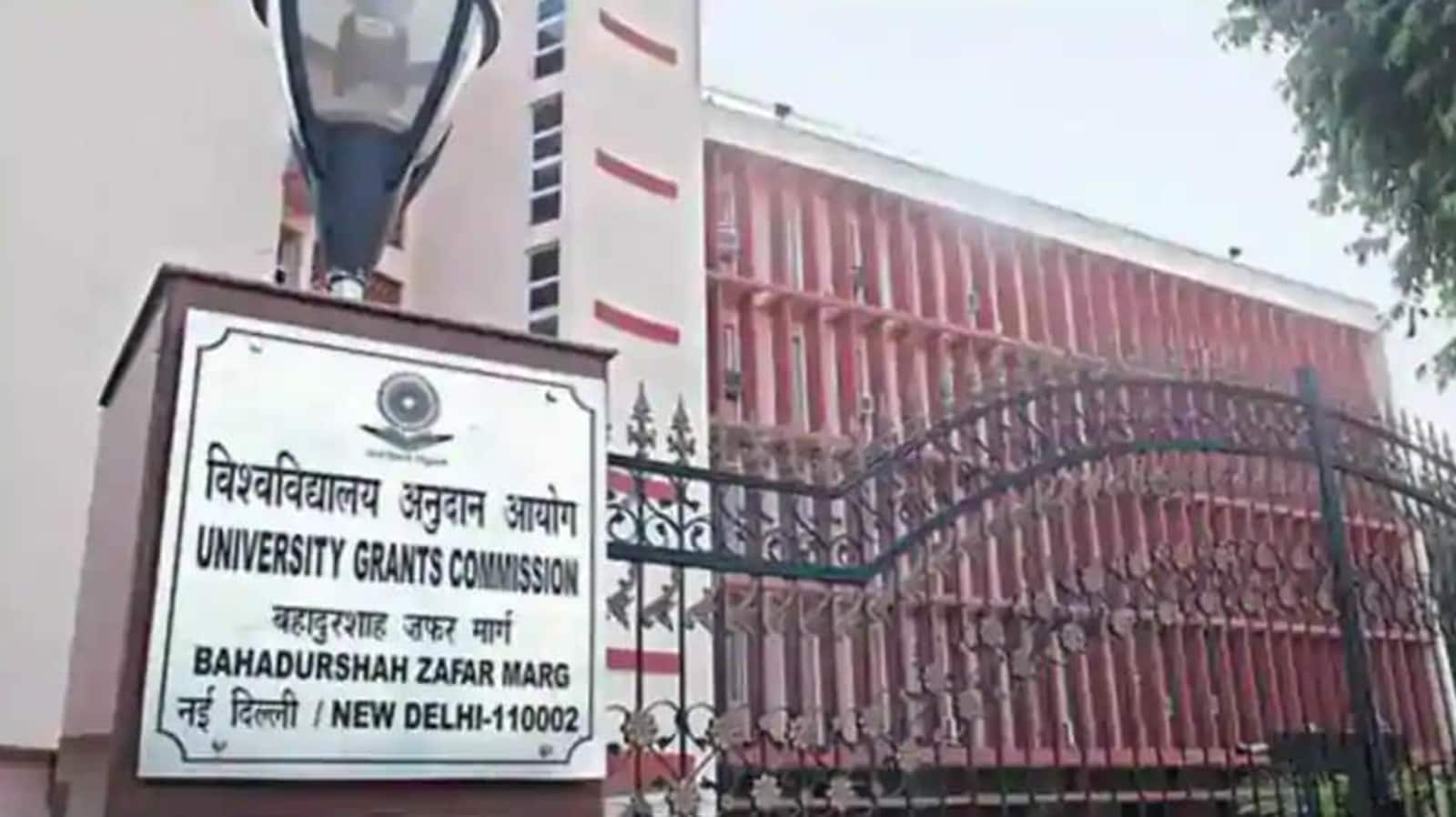