Skip to content
Home » Blog » The great migration: A sky full of Amur falcons in Nagaland 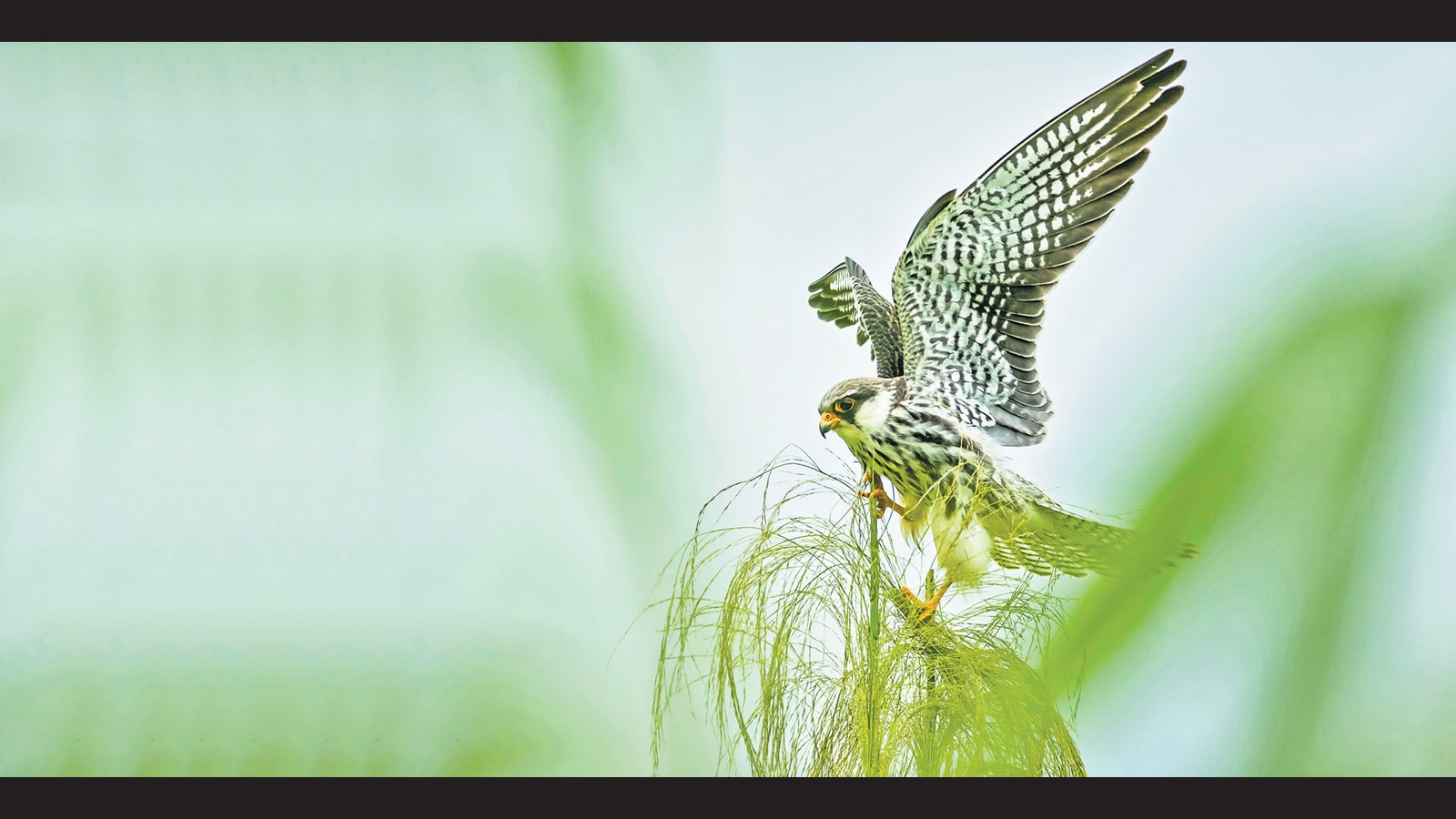 “They’ve changed their course, they’ve come closer,” I got an excited call, early in November. This year, the much-delayed, much-awaited migratory Amur falcons had split up into several groups. Some flew as usual to the far reaches of the Doyang valley and reservoir. But another flock chose to visit Hakhezhe village, not far from Nagaland’s main airport at Dimapur.

What a lucky break. For years, I had been planning the pilgrimage to witness the largest migration of winged raptors on the planet. In the past I had hesitated, daunted by the long, bumpy ride and trek to Pangti, the falcons’ favourite resting stop.

Every year, in late October, lakhs of these majestic little raptors emerge from their breeding grounds in Siberia and Mongolia. Together, they soar on westerly winds to their hunting grounds in South Africa, crossing the Arabian Sea along with their prey, the pantala dragonflies, and making a fortnight’s fortuitous stopover in Nagaland.

Once I had confirmation that the falcons had landed propitiously close to somewhat navigable roads, I quickly banded together some friends and our guide, wildlife filmmaker Sandesh Kadur, whose crew had already done the recce. Just hours later, our ragtag team was hurtling from Dimapur to Hakhezhe, where a newly printed welcome banner proclaimed it the village of the Amur falcons.

Three minutes to go, promised our naturalist Sriharsha HK. And as we watched in disbelief, the first black dot in the sky showed up exactly at 4.15 pm, as he had predicted. I thought then of how no one fully understands the biological mechanisms that birds use to navigate; about the theories of vision-based magneto-reception. Then came a second falcon, and a tenth. Within minutes, the sky was darkened by hundreds of thousands of the Amur falcons, swooping down in ever-narrower circles, heading towards the row of teak trees in which they would soon roost. A faint chirping grew into a mellow symphony as the birds signalled to each other, perhaps to avoid mid-air collisions.

After the first overwhelmed oohs and aahs, we could only stand in meditative silence. Necks craning, we waited respectfully in the shade of trees so as not to disturb the birds, who, mercifully, seemed oblivious to us. Within an hour, it was over. The birds had settled precariously in the canopy, soon folding into the night.

In the morning, the pattern was repeated in reverse. We set off at 3 am to make our tryst with the waking falcons, as they snatched the rays of dawn in a dazzling display of golden acrobatics. Now we could train our binoculars better to distinguish the males from the more striated females, the collared juveniles from the parents. In widening, rising circles, they then took off for the day, heading towards the green hills on the horizon in search of food.

Goodbye, we said, our hands on our hearts. It was one of the most unforgettable of experiences. There were many people to thank for this opportunity, first and foremost being the local people. But also, conservationists like Bano Haralu, Rokohebi Kuotsu, Ramki Sreenivasan and Shashank Dalvi, among many others, who have worked for years with the local communities to weave one of the biggest success stories in India’s bird conservation history.

A decade ago, in keeping with long-standing hunting traditions, locals would trap these falcons for food, using large fishing nets strung across treetops. In a remarkably short time, they have begun to see these birds as honoured state guests. There is a hope that the rising opportunities from the growing ecotourism in the area will sustain the positive energy shown by the community to protect the falcons.

It is a fine lesson in the architecture of trade-offs that citizens will have to actively participate in designing, in order to conserve nature and wild beings, not least in order to save ourselves.

Much work still remains ahead. New communities must sign on to become stewards of this vulnerable migrant flock, as the birds shift their routes due to a degradation of their roosting habitats. An eco-tourism based on trusteeship, not extraction, will have to be nurtured. The government could finish tarring half-done roads so that the journey can itself feel like the destination for tourists and birders, across the lovely landscapes of north-east India.

More research is also needed to document the entire voyage of the amazing Amur falcons, across two hemispheres, over plains, mountains and seas. We don’t know since when the falcons have been visiting India, as there are no cultural artefacts and no words for these birds in local languages. Technology could help quantify just how many birds come here (our group estimated 800,000 to 1 million at Hakhezhe, though we have no way of verifying that number). Perhaps research could determine how many such odysseys the average Amur falcon makes in its lifetime (one tagged bird was observed making four trips of approximately 20,000 km each, from its birthplace to its wintering ground and back).

Most of all, many more people need to belong to this tale of mystery, of beauty, of resilience.

It is said that when we are curious, we learn, then we understand, we come to love, and we want to cherish. As I returned home, I felt renewed hope that it is this human journey that may yet turn the tide on climate despair. Emotional Distress Increases The Risk of Stroke By 30 Percent: Study 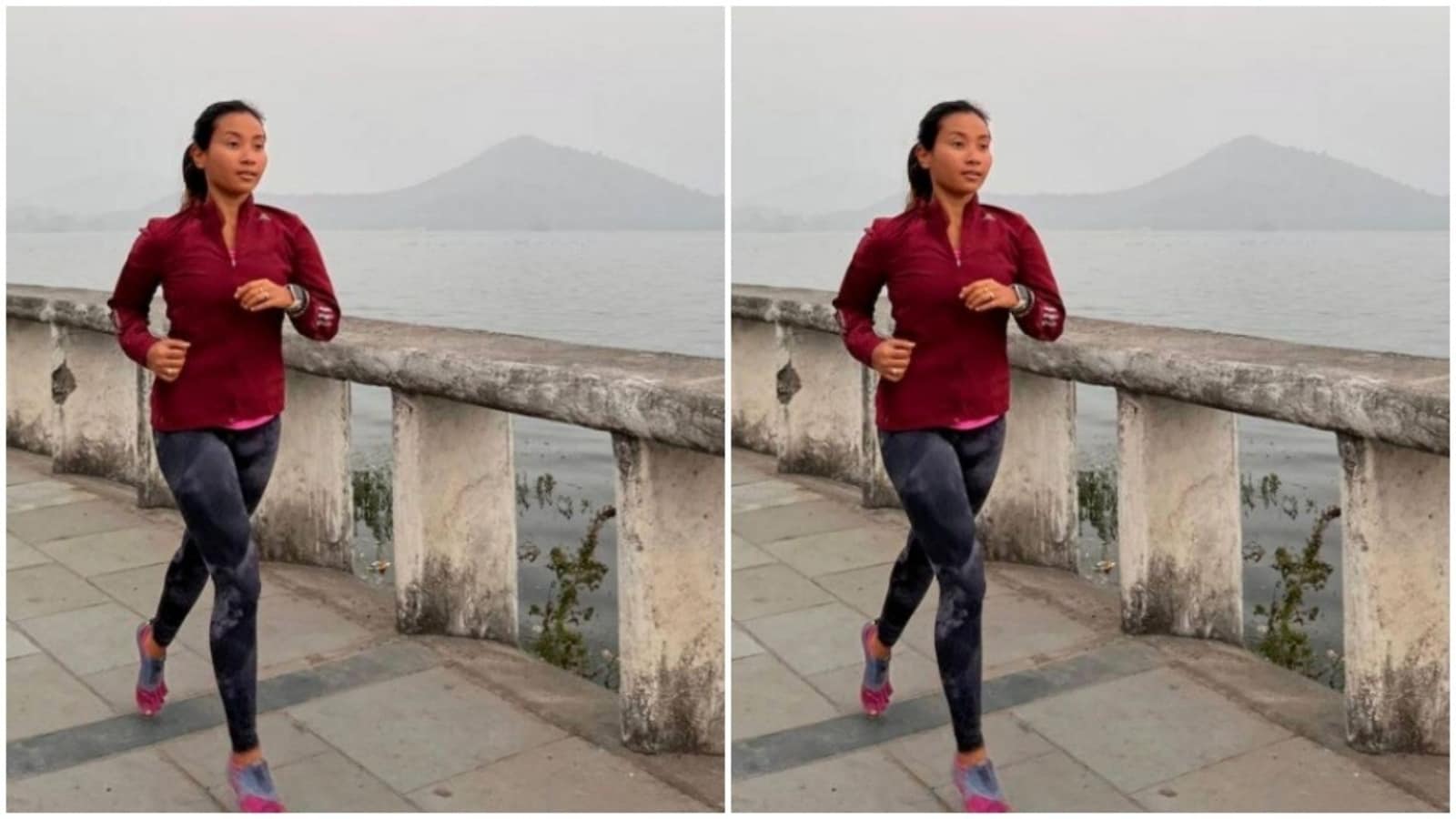 ‘At the crack of dawn,’ Ankita Konwar did this… 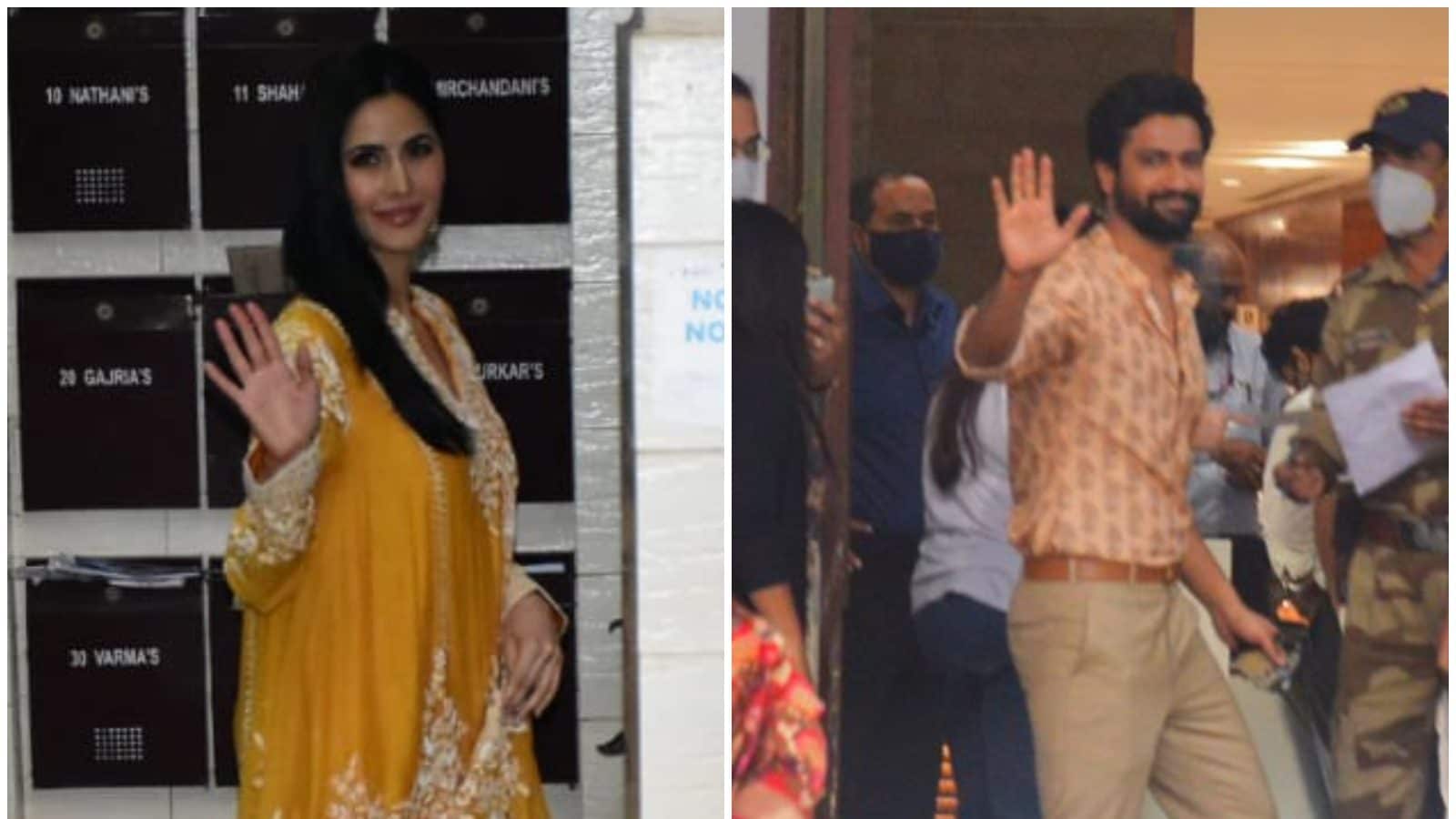 Katrina Kaif-Vicky Kaushal Wedding: Groom to be Steps out in Custom Made Kurta by Sabyasachi Art Foundation