IPOH: Three men have been arrested by the police for participating in an illegal motorcycle race along the West Coast Expressway (WCE) near here.

He said investigations revealed that the race took place on Nov 16 at about 5am.

Comm Mior Faridalathrash also said there was a RM15,000 bet placed on the race.

“We found out the race involving two groups known as ‘Am Ulala’ and ‘Kecik Super’ had performed dangerous acts.

“At about 5.30pm on Nov 11, a 24-year-old mechanic who took part in the race was arrested. His motorcycle was hidden in a workshop in Teluk Intan,” he said in a statement on Thursday (Nov 25).

Comm Mior Faridalathrash said on Nov 22 at about 9pm, the second suspect, a 23-year-old air-con service technician was arrested on Jalan Kuala Kangsar.

He said at about 3.30am on Nov 23, another 22-year-old mechanic, believed to be the event organiser, was arrested in Penang. 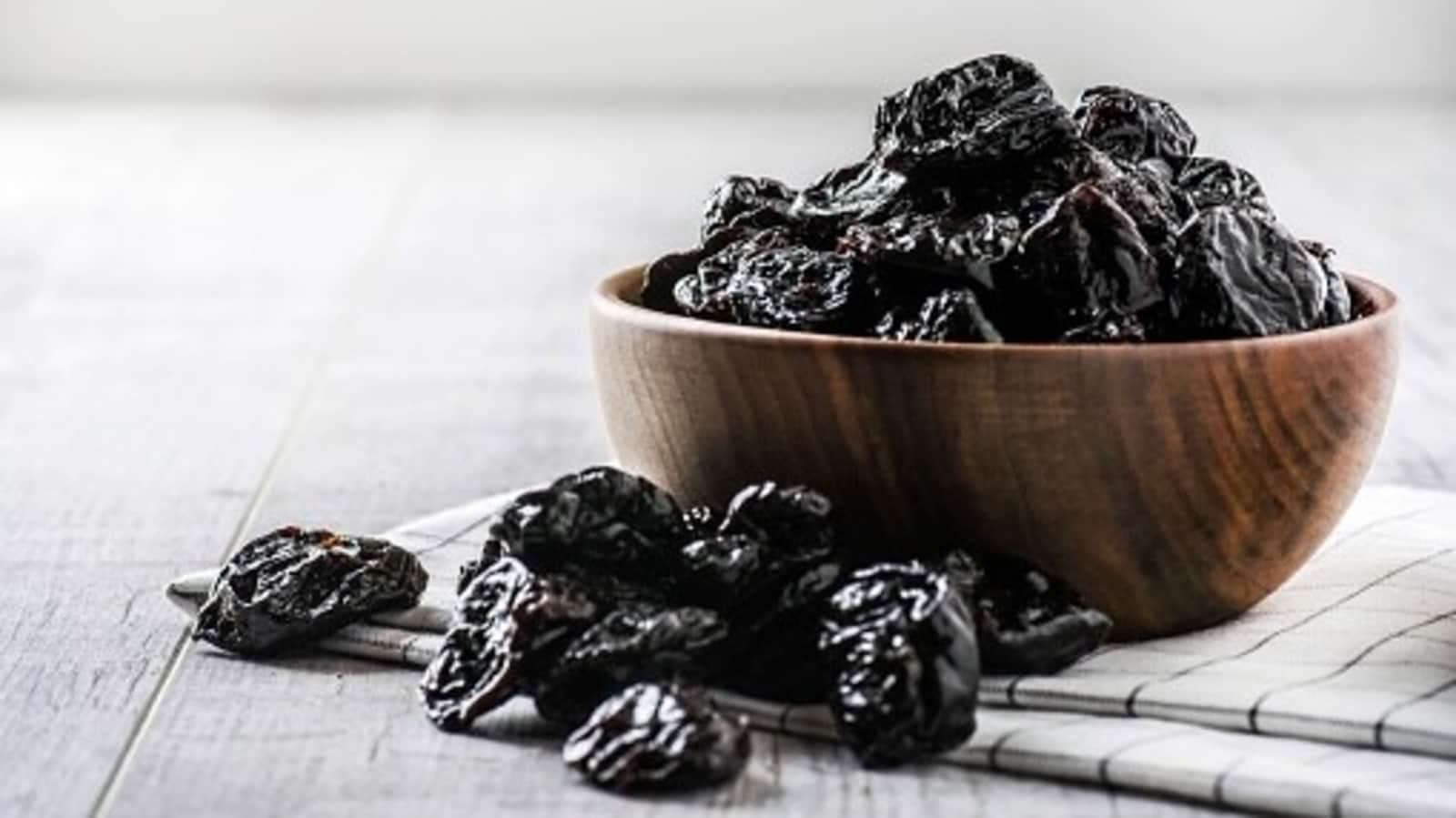