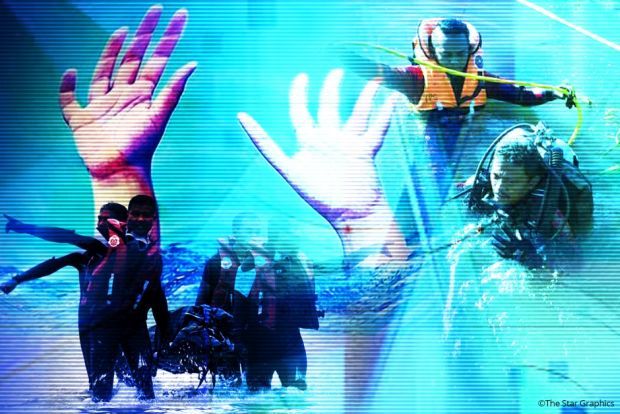 SETIU (Bernama): Three children who went missing while out looking for clams with their families at the Sungai Kampung Mangkuk estuary here yesterday evening, were found drowned early Saturday (Oct 9).

Setiu district police chief DSP Afandi Hussin said the first victim, Nur Amni Insyirah Saiful Tarmizi, 9, was found by the rescue team at 1.08am, some 800 metres away from the location she was reported missing.

“The second body found at 1.47am was that of her seven-year-old brother Muhammad Aryan Faheem, about 1.5km away from the first victim.

“The search and rescue (SAR) operation resumed at 7.45am today and the final victim who is also the two siblings’ cousin, Nurulhasha Humaira Che Mohd Humaizi, 11, was found at 8.15am, five metres away from the last location all of them were reported missing,” he told reporters at the scene.

In the 5.30pm incident yesterday, three adults and six children were reported to be at the location for a picnic and looking for clams.

However, the water level suddenly increased due to high tide, causing the children to be swept away but three of them were rescued.

Afandi said with the discovery of all the victims, the SAR operation which involved 107 members of the Fire and Rescue Department, Royal Malaysia Police, Civil Defence Force, Rela and villagers ended at 8.40am.

“The bodies were sent to the Setiu Hospital for postmortem,” he said and advised the public to be extra careful and aware of tidal movement at the river estuary to prevent such incidents from happening again. – Bernama