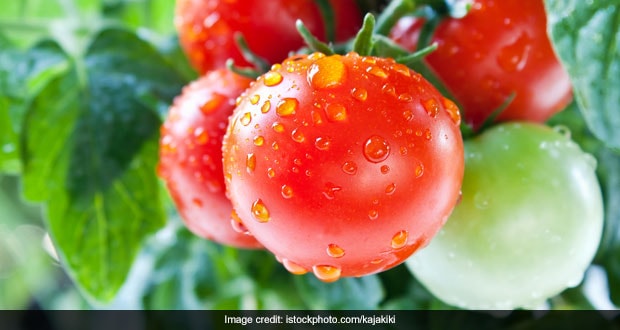 The price of tomatoes has shot up following rains in several southern states including Andhra Pradesh, Karnataka and Tamil Nadu. Prices of other vegetables like capsicum and onions have also gone up, giving the opposition a fresh issue to attack the government.

In Andhra Pradesh — the largest producer of tomatoes in the country — the fruit is selling at Rs 100 a kg and are likely to shoot up further. Large tomato-growing areas have been hit by rain and the diesel price hike is further augmenting the prices.

In Chennai, tomatoes are burning a hole in customers’ pocket, costing upwards of Rs 140 a kilo — up from Rs 40 a kilo at the beginning of this month. Besides some local produce, the city gets its supplies largely from Andhra Pradesh and Karnataka.

The wholesalers are blaming it on short supply and hoarding by online platforms.

“The situation that Modi-ji has created for the country — Section 144 has been imposed on tomato and onion in the kitchen,” said Congress spokesperson Pawan Khera.

Pointing out that input cost has gone up after the imposition of Goods and Services Tax on diesel and agricultural equipment, he said the government should make an assessment of the government on how much money the common man is left with at the end of the month. Moreover, free ration will also stop at the end of November, he added.