Skip to content
Home » Blog » When’s the best time to get a booster shot? Doctors suggest a six-month interval 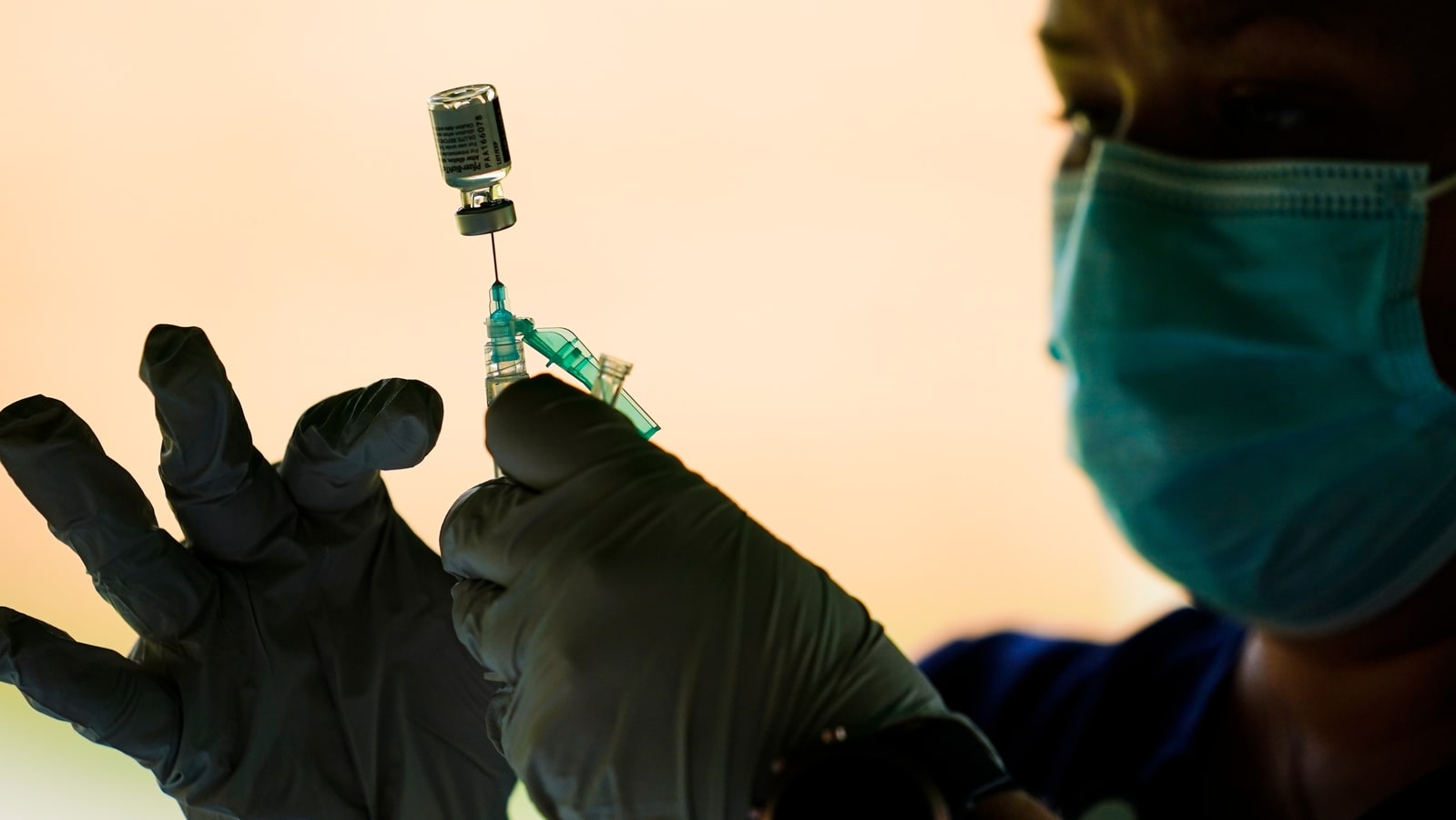 Booster shots are rolling out across much of the world to spur protection against Covid-19, prompting questions about when exactly they should be given. While there aren’t clear-cut answers, doctors say there’s a downside to getting them too soon.

It takes time for the immune system to build up its defenses. Following vaccination or a natural infection, cells in the lymph nodes begin to mature and improve so they’re better prepared if they encounter the pathogen again. It takes several months to build what’s known as immune memory — essentially protection galvanized by long-lived, antibody-secreting plasma cells that reside in niches such as the bone marrow.

A booster shot given several months after the immune system has been primed by an initial series — usually two doses of the vaccine — can invigorate its response, said Stanley Plotkin, a veteran vaccinologist and emeritus professor of pediatrics at the University of Pennsylvania in Philadelphia. The additional inoculation triggers a surge of antibodies that are more adept at thwarting a range of SARS-CoV-2 variants, he said.

ALSO READ: Coronavirus: Will booster shots be the new normal?

“That interval could be as short as four months, but generally speaking, a six-month interval is probably best,” said Plotkin, whose pioneering research led to a vaccine for rubella more than 50 years ago.

An even shorter interval, such as two months, could compromise the body’s ability to establish a durable immune response, he said in an interview.

That’s because the immune system needs time to rejuvenate after making antibodies quickly and crudely to a new foe, said John Wherry, director of the institute for immunology at the university’s Perelman School of Medicine. As the “emergency response” dissipates, the body works on making better antibodies that can be amplified rapidly when spurred by either another dose of vaccine or a natural infection.

“A bit of rest seems to improve ‘boostability,’” Wherry said.

So-called neutralizing antibodies that latch onto coronavirus particles and stop them from penetrating healthy cells are critical in defending against Covid-19. They wane months after immunization or a natural infection, however, increasing the risk of a SARS-CoV-2 infection. That’s prompted some health authorities to recommend an extra shot for adults to augment their protection against a winter Covid wave fueled by the hyper-infectious delta variant.

Researchers at Chicago’s Northwestern University found a third dose of either the Pfizer Inc. or Moderna Inc. shot some eight months after the second dose led to a 25-fold increase in antibody levels in a study of 33 healthy adult volunteers.

There’s evidence to suggest that even greater intervals may be helpful, said Miles Davenport, head of the infection analytics program at the University of New South Wales’ Kirby Institute in Sydney. Longer delays between doses of the AstraZeneca Plc shot, and vaccinating Covid survivors at different time points, show the peak immune response may come if a boost is given at least a year after the second dose, he said.

Six months is “arbitrary” for a third dose, and may come down to a compromise between achieving maximum protection and mitigating the immediate risk of infection, he said.

“When you get the third dose, I would say, is probably going to be dependent on how much virus is circulating,” he said. “And if there’s a lot of virus circulating, you’re probably willing to compromise a little bit on your peak response in order to get the protection sooner.”

Timing should also be informed by which vaccine was used for the first two doses, Davenport said. For example, antibody levels will drop to lower levels if AstraZeneca was used as the primary regimen than if Moderna was used.

Studies from Israel, one of the first countries to offer booster shots, indicate that a third jab restores the effectiveness of vaccines, lifting protection against hospitalization and severe illness from Covid to more than 92%.

“What we don’t know at this point is how prolonged the response will be after that third dose,” Plotkin said. Booster doses may need to be given periodically, especially to seniors, to ward off Covid epidemics, he said.

“I don’t know if it will be every year, but I doubt that it will be satisfactory just to let things go unless we are willing for the illnesses to continue at a high rate,” the 89-year-old physician said. The poorer immune response to Covid vaccination and increased risk of dying from a SARS-CoV-2 infection among older people may necessitate a different immunization approach for them, he said.

Yearly shots probably won’t be necessary for most people in the long term, said the University of New South Wales’ Davenport. “We’re going to be getting our annual boosting from exposure to circulating virus,” he said.

“It’s my hope that if you get a third dose, it will keep your protection high enough for long enough that you can be exposed to infection and boosted by infection while you’re still quite highly protected,” he said. “We’re trying to accumulate the evidence on that from the literature.” 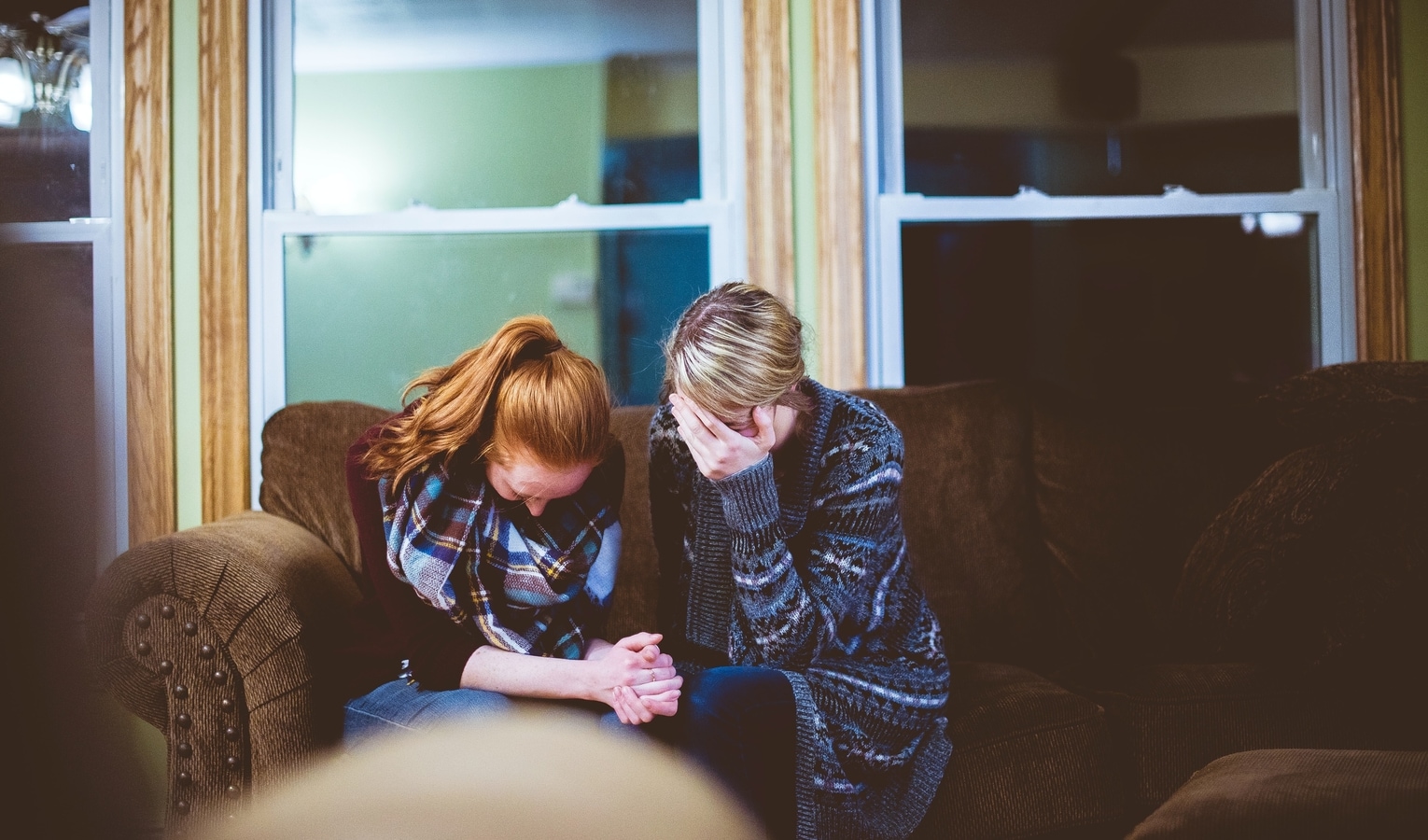 Omicron Covid variant in at least 15 states and cases are likely to rise, CDC chief says 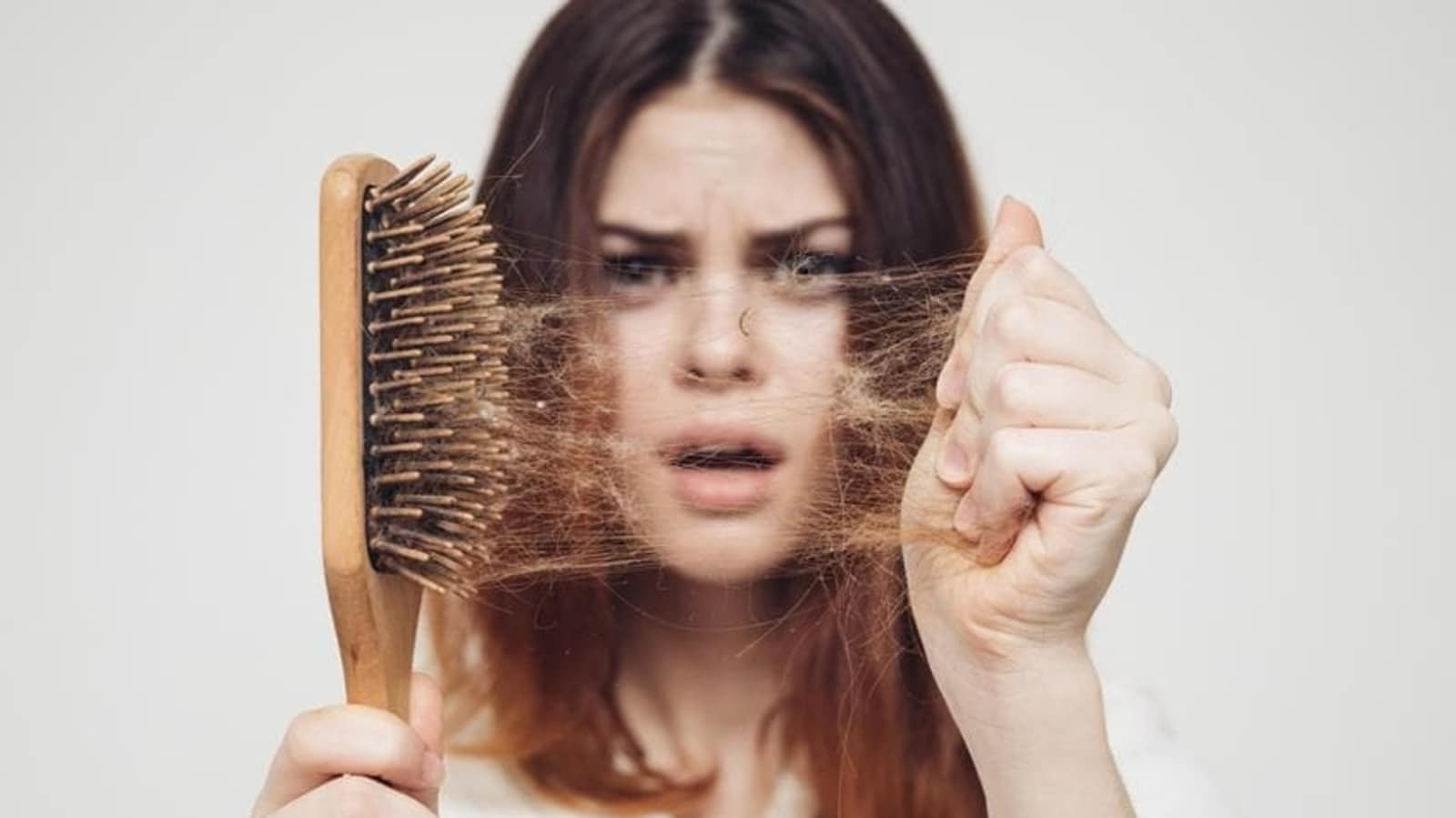